Home OPINION LETTERS-TO-THE-EDITOR Altermidya to AFP chief Clement: It’s not in your job description to... 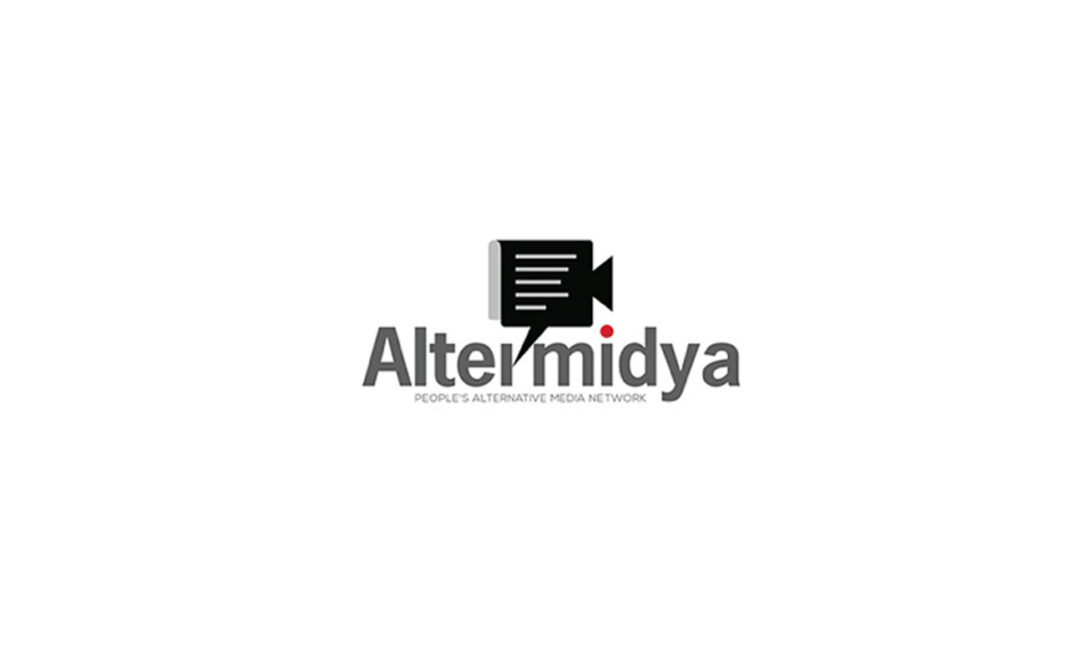 The Altermidya-People’s Alternative Media Network strongly advises new AFP chief of staff Lt. Gen. Noel Clement to just get down to work on tasks the Filipino people pay him for — such as defending Philippine sovereignty from foreign invaders like China — rather than waste his time and public funds by telling journalists how to do their jobs.

It is not in Clement’s job description to tell us to rid our reports of biases because, in the first place, we believe that good journalism is biased for truth and relevance.

Clement is also way out of line in dictating on who journalists may or may not interview.

Speaking of truth, it is not even true that Filipino journalists in general purposefully highlight rights violations by the AFP. It just happens that violations are indeed perpetrated by them, even among themselves, as in the case of the hapless PMA cadets mercilessly subjected to hazing.

Lastly, Clement may do well to disabuse soldiers of the thought that red-baiting is an effective way of endearing the military to media workers. It is exactly the opposite.