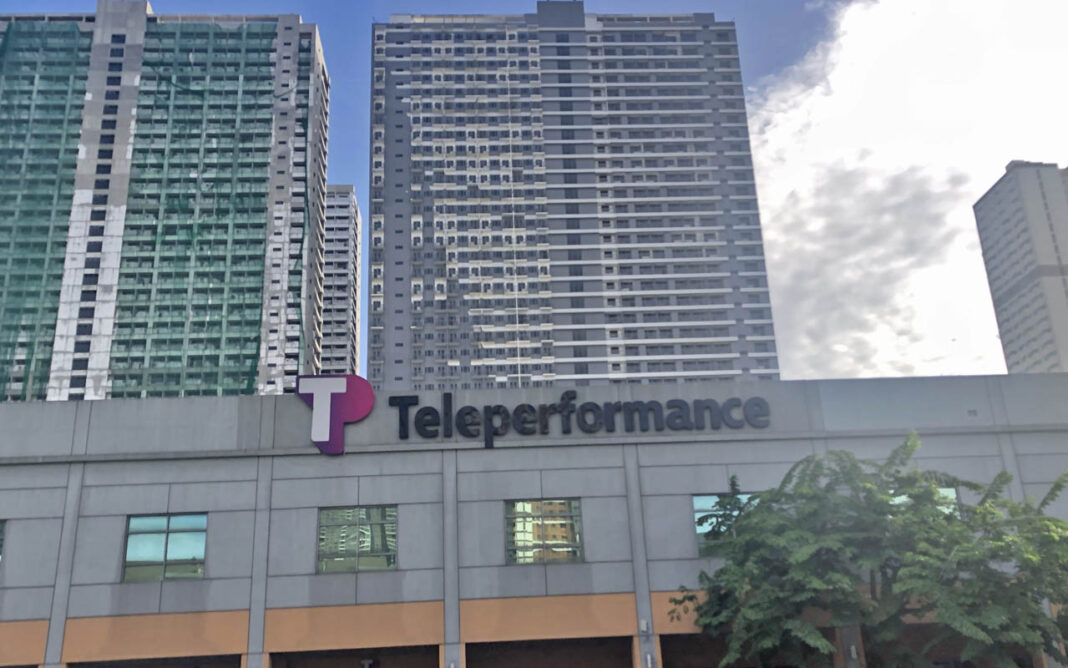 Because of travel restrictions imposed by the Philippines government, workers who are unable to travel to work are required to sleep on the floor at business process outsourcing (BPO) giant Teleperformance facilities for the 30-day period of the curfew or stay home and receive no wage payment.

French newspaper Le Monde published on April 20 an article reporting the problems faced by Teleperformance workers across the world including the Philippines as the company lacked workplace safety practices amid the COVID-19 pandemic.

In the Philippines, a Teleperformance worker in a Metro Manila site was quoted by the article sharing that 30% of workers sleep on site and on futons beds on the floor and workers are sometimes only inches apart from each other. The worker also expressed deep concern about lack of transparency in terms of COVID-19 cases in their company and the absence of testing programme.

A similar situation in TP Cebu City wherein workers for Amazon account were sleeping on the production floor was reported in the Financial Times on April 2. A worker described the conditions as “subhuman.”

BPO Industry Employees Network (BIEN) President Mylene Cabalona said the same situation “happens not only [in Teleperformance]” as workers in other contact centers in the Philippines also sleep on the different areas company premises during the lockdown period.

The National Capital Region (NCR) of the Philippines was placed under a month-long community quarantine on March 15, and was then upgraded to an enhanced community quarantine or total lockdown in the whole of Luzon island on March 17 up to April 13. The lockdown was extended to April 30 in Luzon and again up to May 15 for NCR, CALABARZON, Central Luzon, Pangasinan, Baguio City, Benguet, Iloilo, Cebu, Cebu City and Davao City. In all these announcements and extensions, BPO companies were allowed to remain “operational”—and the continuation of operations have been mostly on-site and “work from home” options are limited.

These reports prompted UNI Global Union to file an Organisation for Economic Co-operation and Development (OECD) complaint before the company.  It is the first COVID-19-related complaint filed under the OECD Guidelines for Multinational Enterprises.

“With 331,000 employees in 80 countries, Teleperformance is the world’s largest provider of outsourced customer service. It is the second largest French employer outside of France, and the majority of its workforce operates in countries with a high risk of labour rights violations,” said UNI Global Union.

The unions who filed the complaint with the OECD sought a dialogue with the company. They also called for an end to on-site sleeping, the reinstatement of fired union leaders and safety activists, a global sick leave policy, the formation of independent health and safety committees to monitor the company’s progress in addressing the crisis among other solutions that can address the situation of the company’s workers during the pandemic.

In 10 countries including France, the Philippines, Colombia, U.K., Albania, Portugal, and Greece, the complaint detailed unsafe conditions in facilities providing customer support to clients such as Apple, Google, and Amazon.

According to UNI Global Union, some examples of the crisis conditions found in the company’s operations in other countries include:

“inaction is such as to expose employees to a serious, grave and imminent risk of harm to their physical integrity and constitutes a failure in their obligation to provide and healthy and safe working environment to workers.”

“But being the biggest contact centre in the world and second largest call center in the Philippines, Teleperformance should set an example in the industry. It should do more to protect its workers against COVID and should take responsibility for the safety of its workers,” Cabalona expressed.

Teleperformance in the Philippines employs around 48,000 workers.