Home OPINION What the Lumads can teach us 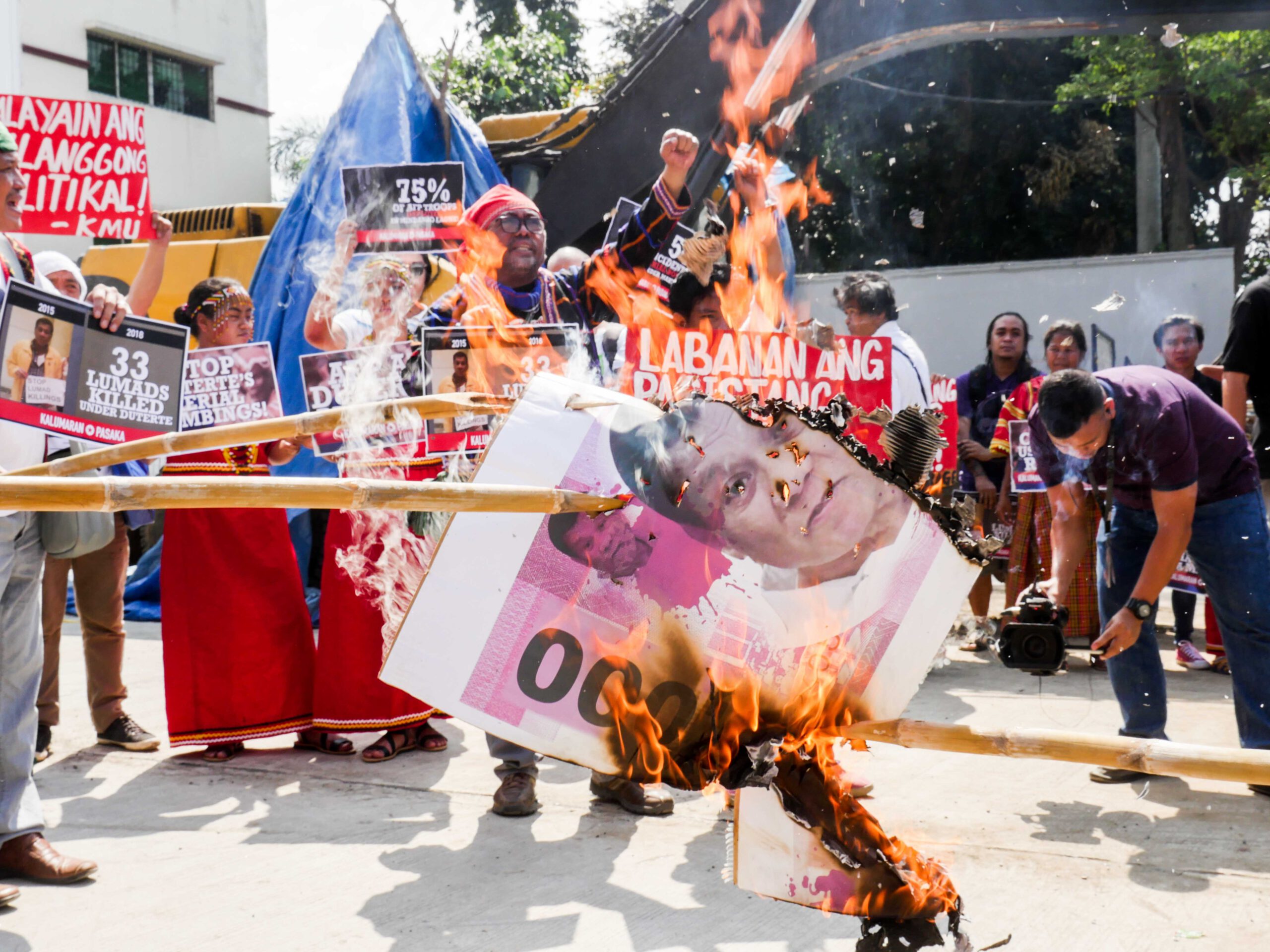 When the self-proclaimed dictator Rodrigo Duterte offered the Lumads, the indigenous peoples in the southern Mindanao region of the Philippines, 20,000 pesos for every New People’s Army (NPA) rebel they will kill, the Lumads without second thoughts and qualms and with admirable indignation declined. We must look at it as a sign of hope for this troubled nation.

(The Lumads may be poor, but it is not part of their culture to be bribed, moreover to kill!)

While the entire nation is plunged in unprecedented political violence—from the ghastly war on drugs in the cities to the barbaric military offenses in the provinces—and a great section of the middle-class is unaware or simply indifferent, a socially ignored and politically oppressed group of indigenous people in the south is telling the entire country that violence/killing is not the answer despite their endless tribulations at the hands of the state.

While many politicians have sold out to the Duterte regime and the regime itself to financial institutions and multinational corporations, this tiny people of the south is showing us that human dignity can never be bought, that by refusing to be part of state violence is human dignity preserved.

On account of the very fertile land where they dwell which is prey to rapacious corporations and wealthy Filipino migrants, the Lumads have suffered terrible massacre after massacre, destruction of property, and debasement of their culture.

International Coalition for Human Rights in The Philippines (ICHRP) US reports:

“The history of violence and unwarranted (extrajudicial) killings of Lumad at the hands of military, paramilitary, and private security forces is in the hundreds, with arrest and torture of Lumad activists in the thousands. Fifty-six percent of Armed Forces of the Philippines (AFP) have been deployed to the Mindanao region. Today many of the Lumad have sought safety and shelter in evacuation centers where they and other victims of war are crowded into small spaces, lacking sanitary conditions and food, and endure harassment by local police including sexual harassment.”

(Ed: Reports now say that 75% of the AFP troops are deployed in Mindanao.)

The attempt of Duterte’s gang to bribe and recruit Lumads to kill rebels and their fellow Lumads who refuse to collaborate is utmost immoral. It displays the government’s complete ignorance of indigenous cultures; their astounding lack of respect for the original habitants of the land and the rightful owners of the resources; their shameful commitment to violence and their perverted faith in neoliberal policies which is the cause of so much environmental destruction and indigenous killings.

The wisdom—a wisdom we in the cities have almost totally forgotten—in indigenous resistance is a challenge to the perverse world view of neoliberalism. The “pathological pursuit of profit and power” as the Canadian legal theorist and activist, Joel Bakan ascribed to the pervading ideology that has corrupted our society in the last decades is being put into question by those little people shouting in the wilderness. There’s more to life than the pathological pursuit of profit and power.