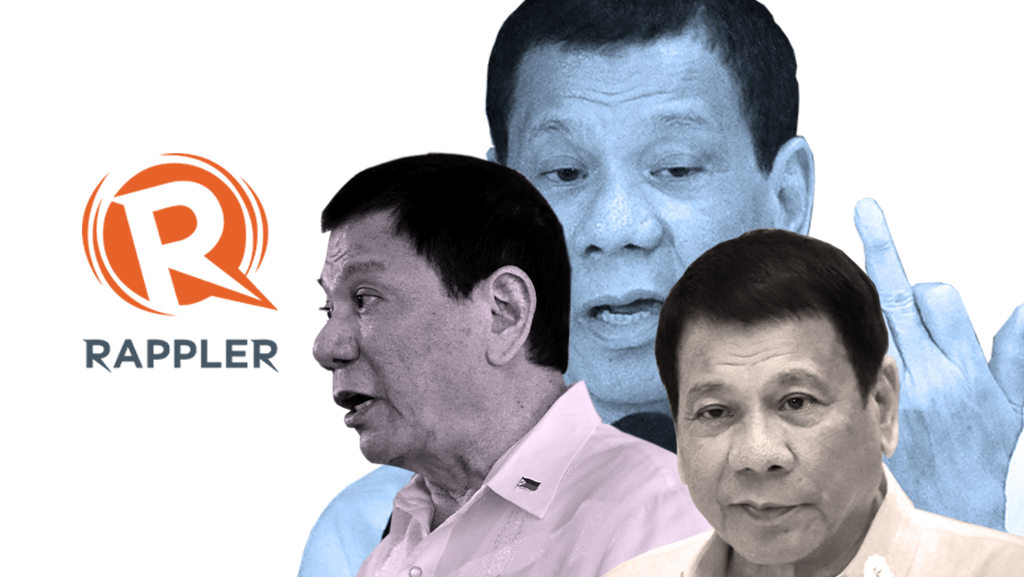 One unmistakable sign of fascism at work is the suppression and repression of the oppositional press.

In his scholarly study of fascism in Italy, The Seizure of Power (1987), Adrian Lyttelton noted the method the fascists used to undermine the press:

“The fascist offensive to secure complete control over the Press developed three lines of attack simultaneously: legislative controls, party intimidation, and agreement with the newspaper proprietors over the heads of editors and journalists.”

The similarity with the present situation of the press in the Philippines is of utmost importance, in particular the case of the media outlet, Rappler whose license to operate has recently been revoked by the SEC (Securities and Exchange Commission) for the alleged violation of constitutional restrictions on foreign ownership. The revocation is of questionable nature considering the political exigencies involved in the impending Charter change which will allow the Duterte administration control and organization of the mass media.

It doesn’t require a stretch of the imagination to understand the motive behind SEC’s move. Fascist Italy did the same against the leading papers of the time:

“Mussolini later justified his abolition of the Press by the argument that the newspapers had been the instruments of the outside financial interests which owned and subsidized them.”

Thus, those “papers which opposed and criticized Fascism were subjected to all kinds of intimidation.”

Rappler is one of the leading mainstream online media outlets critical of the Duterte administration, despite the fact that there are other media outlets that are more radical and progressive in their criticism and analysis. But the logic is as follows: if you can intimidate a major social news network then the smaller ones will be easier to deal with.

Any government with a proclivity for dictatorship understand that a free press is a powerful impediment to its fascistic aims. It must, at all costs, suppress and repress the development and diffusion of differing or critical ideas and unfavourable comments which Rappler and other independent news network represent.

The politically motivated decision by the SEC is a complete travesty of free press and the right of criticism. The combined qualities of critical intelligence and independence required in effective journalism are a major threat to the conformist mentality of fascism. Instead, what is encouraged is a press of a quality lowered to the level of fake news, of mindless blogs of paid bloggers like Mocha Uson, of “liberal” newspapers which devote more pages on celebrities and lifestyle than on serious issues and critical commentaries: a press on a line with the reign of unintelligence, conformity, terror and the personal whims of the present leader.