Home NEWS Journalist Ronnie Villamor killed by soldiers, one in a string of “alleged... 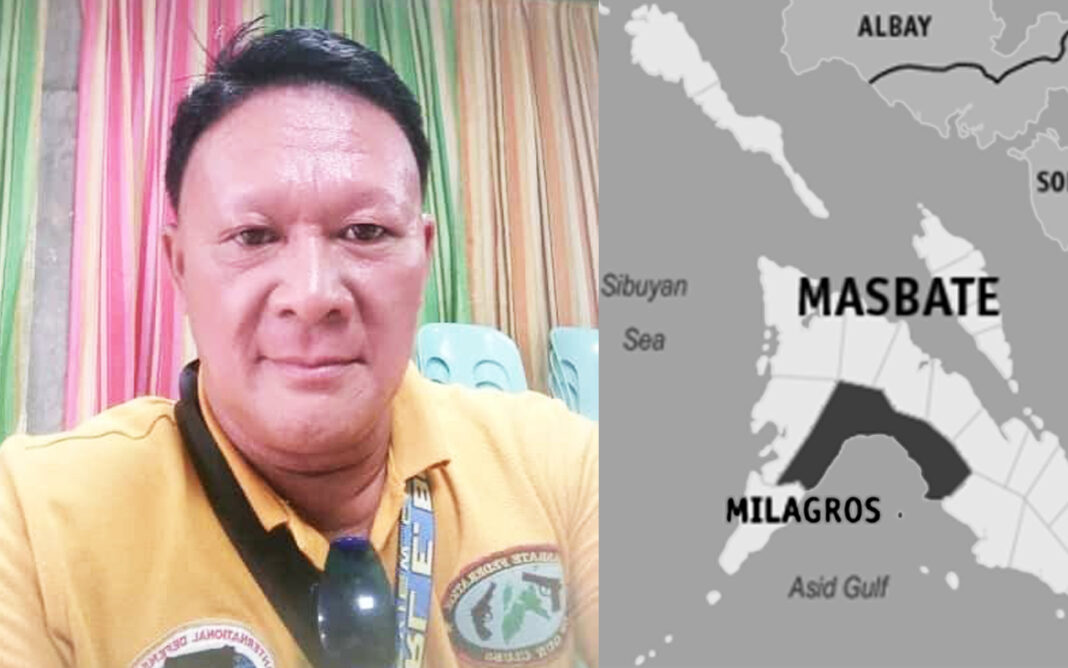 Soldiers and police report said Villamor “pointed the gun at soldiers”, prompting them to shoot at him. But NUJP members and colleagues of Villamor said he was in the area to “provide media coverage” in a land survey and land dispute and even coordinated with local police.

A freelance journalist in Masbate province was gunned down by soldiers in Matanglad village, Milagros town on Saturday, November 14, in what authorities claimed was an “encounter” but which the victims’ colleagues denied, the National Union of Journalist of the Philippines reported.

Ronnie Villamor, 50, was a stringer for a local tabloid and reporter of radio station dyME in Masbate, who was also a pastor.

A spot report on the incident from Milagros police chief Major Aldrin Rosales quoted Army troops, led by 2nd Lieutenant Maydim Jomadil as saying they were investigating the presence of five armed men in Barangat Matanglad who fled at their approach. Villamor, who was described as a “suspect,” supposedly drew a firearm when ordered to stop as he rode his motorcycle, and was shot dead.

The police report took the information from the soldiers who said they were on the area to investigate the presence of five armed men. On arriving at the place to verify the information, they found armed men who then “scampered” in different directions. Villamor, supposedly one of the armed men, was reportedly riding a motorcycle.

“Then and there, operating troops ordered him to stop, but the suspect pulled his firearm from his waist and pointed towards them. Sensing imminent danger, the troops fired upon the suspect which resulted in his untimely death,” the police report said.

NUJP recounted the incidents leading to Villamor’s death differently, according to colleagues of Villamor, among them are members of NUJP.

They said Villamor had gone to Matanglad with four surveyors from Legazpi City at the request of the landowner “to provide media coverage of the activity.”

Villamor’s colleagues said the victim and his companions even “coordinated with the local police and inform(ed) them of their purpose in going to Matanglad.”

They added that the survey did not push through because “they were prevented by a group of soldiers from doing so.” Instead, Villamor and his companions decided to phone the local police for assistance.

“It was at that moment that several gunfires (sic) were heard” and Villamor was killed, they said.

Masbate Provincial Board Member Jamon Jardi Espares called for an investigation into what he described as a string of killings in “alleged encounters” with the military, among whose victims are village officials.

Espares said he had invited officials of the Philippine Army and the Philippine National Police based in Masbate to explain how Villamor was tagged as a member of a New People’s Army unit operating in Milagros town.

He is the 19th slain during the Duterte administration and the 191st since 1986. He was also the second killed this month, exactly a week after NUJP member Virgilio Maganes in Pangasinan. He was also the fourth journalist killed this year, following the killings of Rex Cornelio Pepino in Dumaguete and Jobert Bercasio in Sorsogon.