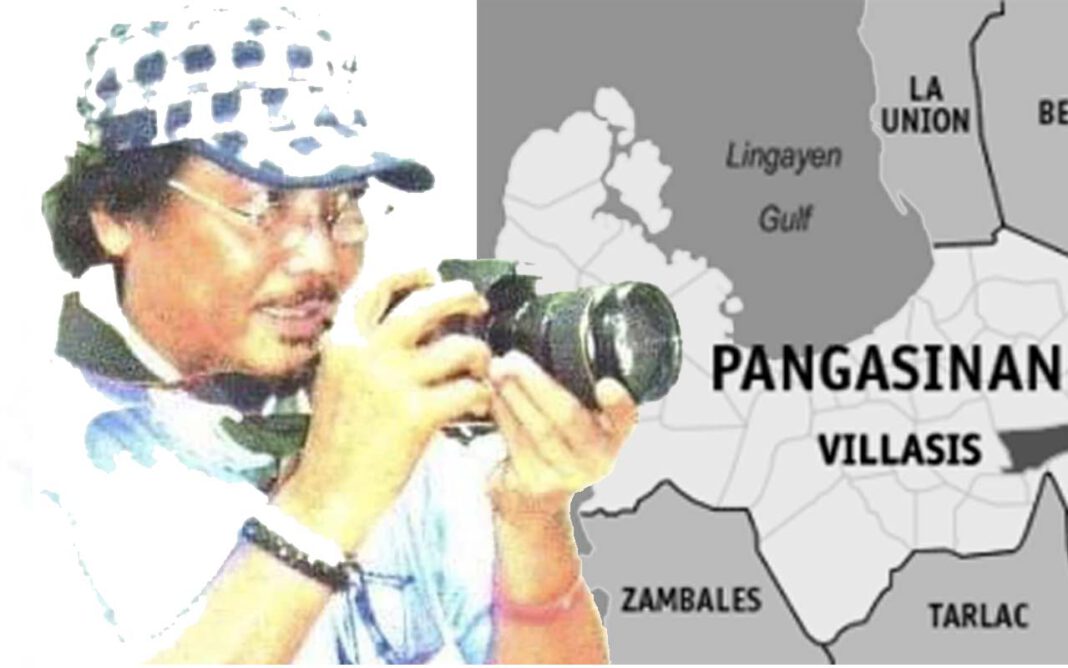 Maganes was a radio commentator of DWPR and also wrote for Northern Watch, a local newspaper.

The National Union of Journalists of the Philippines (NUJP) condemned the member of Maganes, who is a member of the group. Maganes represented his chapter at the NUJP’s 10th Congress and called for justice for Maganes and all other journalists killed.

NUJP noted how the third journalist murder in the country this year happened just a week after the International Day to End Impunity for Crime Against Journalists, November 2.

“We demand that authorities work fast to solve his death, which could be related to the botched attempt on his life on November 8, 2016, when motorcycle-riding gunmen fired at him as he rode a tricycle. Wounded, Vir played dead as his would-be killers left a cardboard sign saying “Drug pusher huwag pamarisan” in an obvious attempt to smear him and mask their real motives,” recounted NUJP.

Despite such incident being unresolved, Maganes continued with his duties as a journalist.

Based on the initial investigation of the police, Maganes was about to enter his residential compound coming from a nearby store when the killer fired six times at him. Bombo Radyo Dagupan reported he died of a shot to the head.

In NUJP’s record, Maganes is 18th journalist murdered during the Duterte administration and the 190th since 1986.