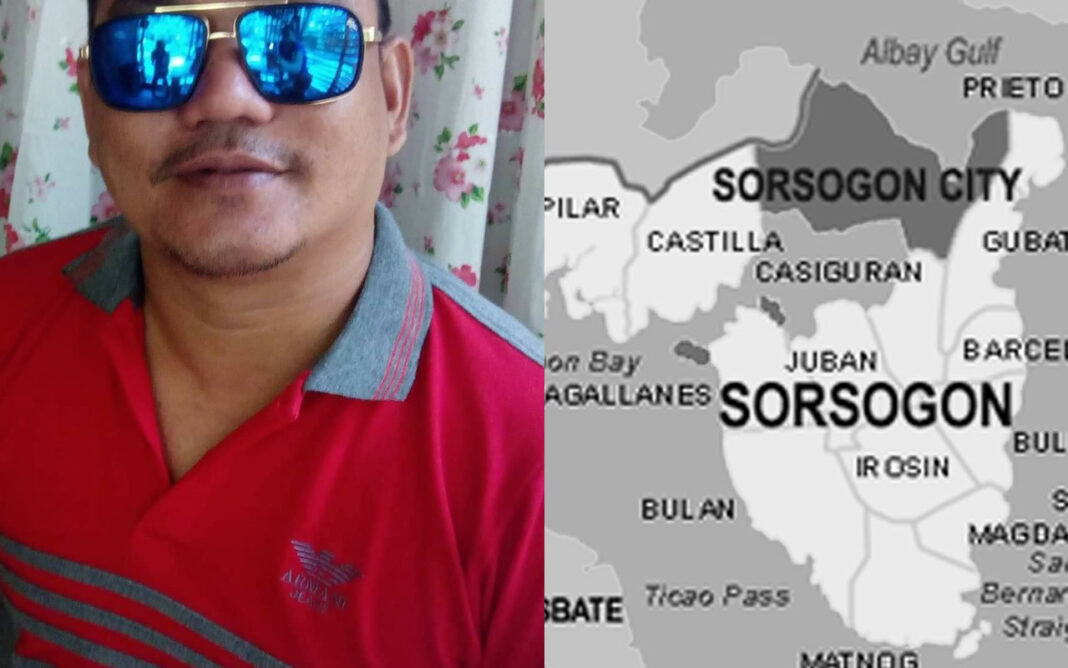 A journalist was shot dead in Sorsogon City, Sorsogon the night of September 14. The National Union of Journalists of the Philippines (NUJP) Safety Office issued the alert late same night.

An hour before he was killed, Bercasio, in a post on his personal Facebook page, complaining about trucks coming from a “quarry area” in Bulan town that he said lacked proper documents.

“Something is wrong with the system when the “messengers of bad news” are being killed. These were the words of the Kapisanan ng mga Manggagawa sa Media ng Pilipinas in one of their publications. Jobert “POLPOG” Bercasio was a MESSENGER OF BAD NEWS to those people who make use of their power and position to amass wealth through filthy, immoral and unlawful means,” said Bayan Sorsogon in its statement.

“The people behind the murder of Jobert wanted to censor him but because the man was so courageous, articulate and factual about his reportage in the true spirit of public journalism they killed him to put an end to his myriad of expose’,” added the group.

Bercasio is the 17th journalist killed in the line of duty under President Rodrigo Duterte and the 189th since 1986 or after the dictatorship was toppled.

“It is alarming that the still worsening pandemic has failed to slow, much less stop, efforts to silence the media,” NUJP said in a statement.

He is the second journalist killed this year after the May 5 slay of Cornelio Pepino, 48, who was gunned down about an hour after ABS-CBN was ordered to shut down its broadcast operations with the expiry of its franchise. Pepino was known as “Rex Cornelio” in Energy 93.7 FM, and was shot before 9 pm at Villa Amada, North Road, in Barangay Daro, Dumaguete City.