Home FEATURES The change that was Juana Change 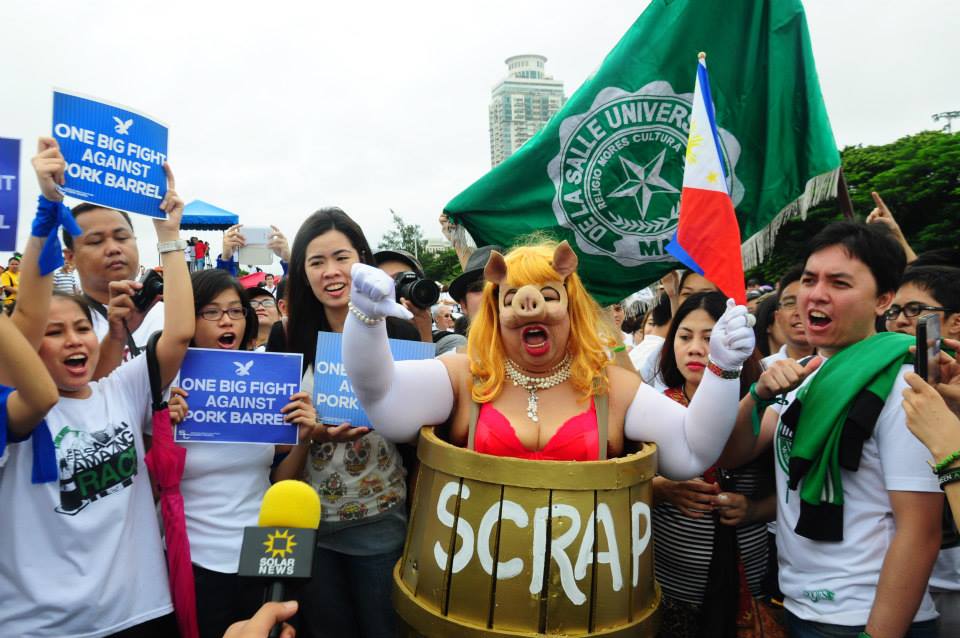 Mae was on a makeshift stage out of a container truck addressing tens of thousands of people along the enormously wide lanes of Commonwealth Avenue in Quezon City on the day of the 5th State of the Nation Address of the country’s President she once supported. She wore a rather elegant brown terno gown carelessly flowing on the pavement in stark contrast to the atmosphere of the environment she is in – battle-ready protesters, rain-soaked people, furious groups, and revolting poor. But everyone listened to her.

Mae graduated from the University of Santo Tomas with a degree in Bachelor of Science in Psychology and furthered her studies at the Asian Institute of Management. She has a relatively well-off bourgeois life being a daughter of middle class parents. Ever since her youth, Mae, artist as she is, has appeared in several movies with a wide variety in the film spectrum like the Crying Ladies in 2003 with Sharon Cuneta, Hilda Koronel, Angel Aquino and Eric Quizon as lead stars. She also starred in a sexually themed film in 2008 along with Noni and Shamaine Buencamino, Irma Adlawan, and critically-acclaimed Director Peque Gallaga. She was also part in a drama film Sanglaan in 2009. One of her earliest movie appearances was on a film of the influential and internationally renowned Director, Lino Brocka where she played as a household maid. 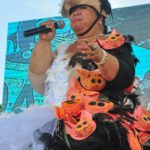 She was all dressed up because she was really to go to the red carpet of the House of Representatives and listen to whatever the President will say in his periodic address to the country. Wearing exactly [quote_right]Ang gusto naman talagang baguhin ng Juana Change ay ang kamalayan ng tao kasi ito ay hindi pa rin mapagpalaya, kailangan pa rin maging vigilant, mag promote ng critical thinking [/quote_right]the gown she has been wearing in support of President Aquino during the campaign period in 2010 she walked on the red carpet like almost all Congressmen did but like her support to the President, she has effortlessly dropped the gown and flaunted a new one. It was a simple peach-colored dress that matched the outfit of those Congressmen backing the impeachment raps against President Aquino. Like Kris Aquino, Mae also figured herself in tears, but the difference would be on to whose tears were relevant to the people.