Home CULTURE Poor did not triumph: review of Parasite 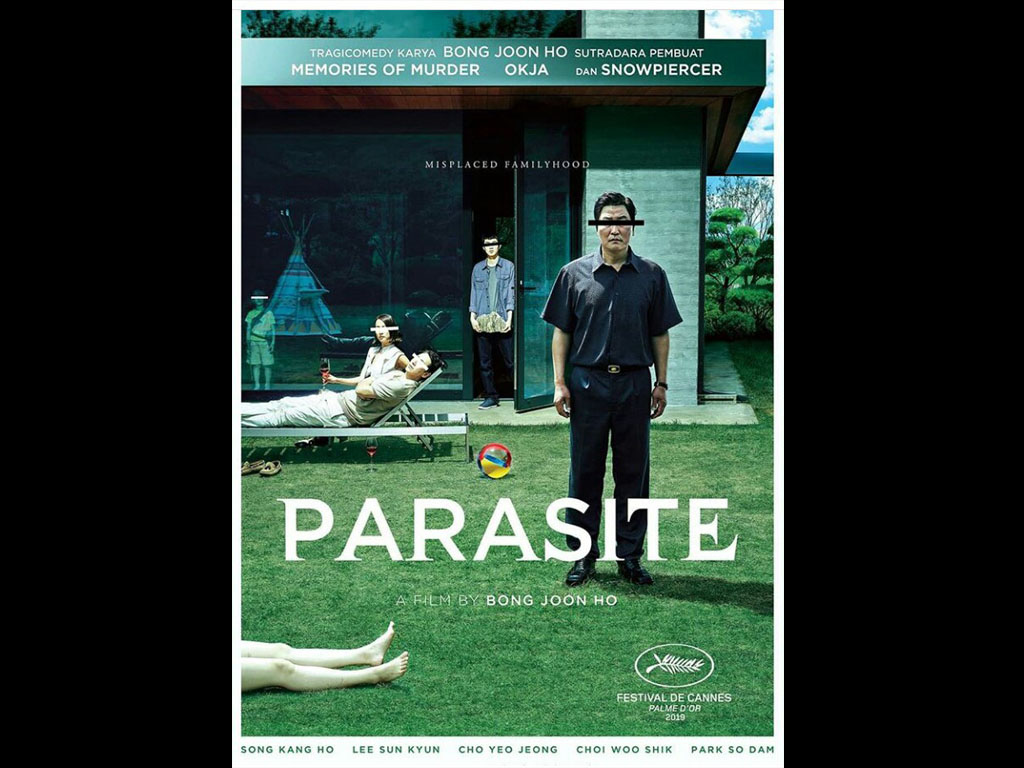 The Kim family – father, mother, brother and sister – are unemployed and lived on folding pizza boxes, living in a semi-basement and getting free internet from the neighbor. They are without college education and it was shocking to hear that they had to compete for those who had college degrees for even a security guard job. They tried to get all four of them jobs at the Park’s home, a representation of Seoul’s elite, bumping off others through deceptive means.

Parasite directed by Bong Joon-ho is a twisted tale of the poor and the rich and the theme of social inequality always makes for a universally comprehensible tale, though the system that perpetrates it was not explained or included in the film. It is meant to be a critique of capitalism, but the settings are households and the daily routines in them. And because of that, despite being gut-level and visceral, it was subtle and therefore more unnerving. Clearly, this is not the picture well-loved Korean dramas and KPop culture have painted for the world and that probably what made the movie Parasite compelling and eye-opening.

Specific cultural and social context aside, the depiction of the poor in this film is no triumph for the poor. They are what the title in English refers, echoing that story the rich are easily blamed for coaxing and perpetuating: the poor are lazy, they prey on each other, they are mendicants, social climbers and whatnot and that is why they are poor and will remain poor. While turning on the rich may have been liberating for the father, the act is not redemptive nor empowering as it condemned him to a life no one would have ever chosen or wanted. Here is a story of the poor in a rich country. Where the poor are easily insulted and can turn to violence when the rich pinch their noses at their unique ‘poor odor’—while that in itself is an original detail that visually portrayed that rich-poor gap.

The film moved up in the Best Picture conversation as the awards season progressed, with clamor for representation for Asian cinema and films not in English arguing its case. But with its mistrust of the poor and the working class, it is that issue of representation that makes the film’s triumph for that reason bothering.