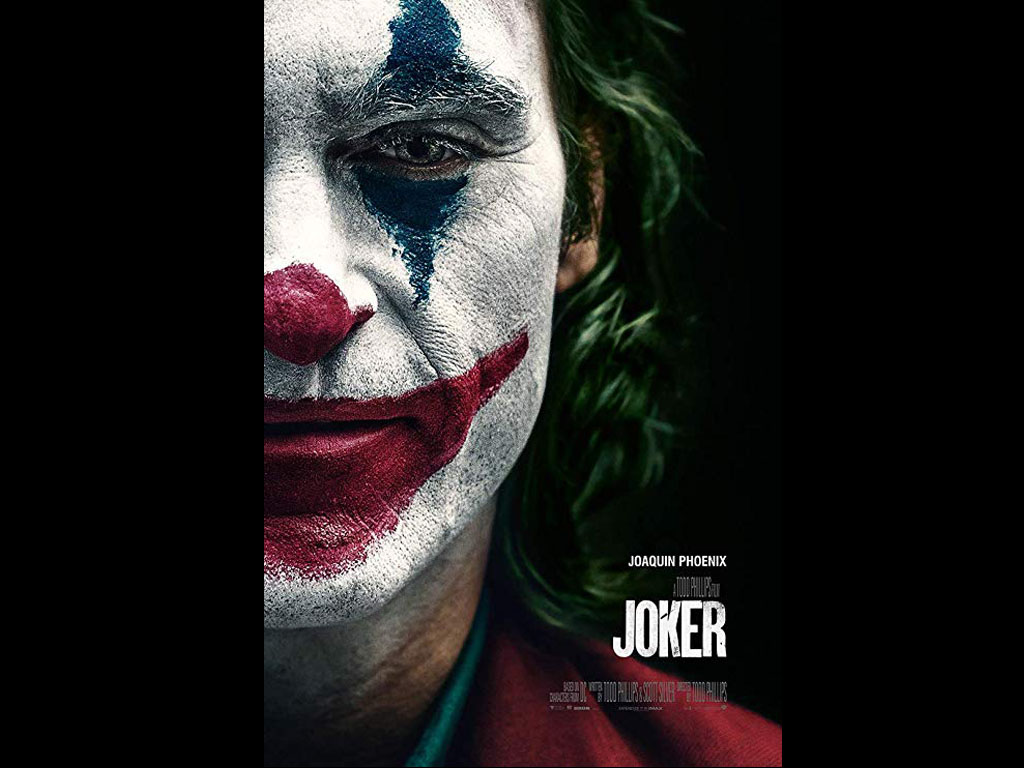 Joker directed by Todd Philipps is a stand-alone origin story for Batman’s most famous supervillain, if not nemesis. Arthur Fletcher is a middle-aged party clown with a suggested mental illness and a diagnosed neurological disorder that causes him to laugh at inappropriate and inopportune moments and depends on social services for his treatment. Despite this, he is focused enough to dream and pursue his dream of becoming a stand-up comedian and unconditionally care for his elderly, sickly mother Penny as they live in her shabby apartment.

The film redefined Joker and explained him more convincingly than that story of him falling into a chemical vat. It broke down the usual fixes of an evil person, a villain. The film was successful as an origin story (unimpeded by other origin tales before it) as it painstakingly traversed Joker’s descent into madness. It showed how an evil man does not turn evil after one evil deed. He probably also was not one with a well-calculated or perfect plan at the beginning. He kills again and again to a point his acts almost kill him too and until these deeds ultimately kills the past person in him who has parts that may not have been given to evil. Joker was no longer a cartoonish figure, but an ominous one. It was sometimes easy to forget that the film is from a superhero comic book tradition than a story of its own.

Joaquin Phoenix’s turn as Joker is exceptional. He is hypnotic as the music is haunting and the cinematography and production values made the film more visceral, harrowing and grim. It was almost as disturbing how his story played on to let audiences still feel sorry for him and indulge the reasons for his horrible crimes—and that is probably the film’s storytelling achievement.

These are probably the same feelings that engender people, mobs to turn to anarchy (as the film was able to show) or apathy – sometimes in equal measures destructive to the cause for true societal change. It should be debatable that Joker or a villain figure inspired the violent riots more than the moribund system of Gotham city (or any society) and the insufferable social injustice (or even Thomas Wayne calling the have-nots ‘envious’ of the rich as clowns) meeting the boiling anger of the people–a situation that mirrors political upheavals in the world today. But if a Joker indeed stirred counter-movements and be allowed to lead and if the film is to invite real-life violence to those who has a tendency for it as many feared, then we should know the end of that is nihilism, not change. And in real life, this is what the film can teach social movements to be watchful about.