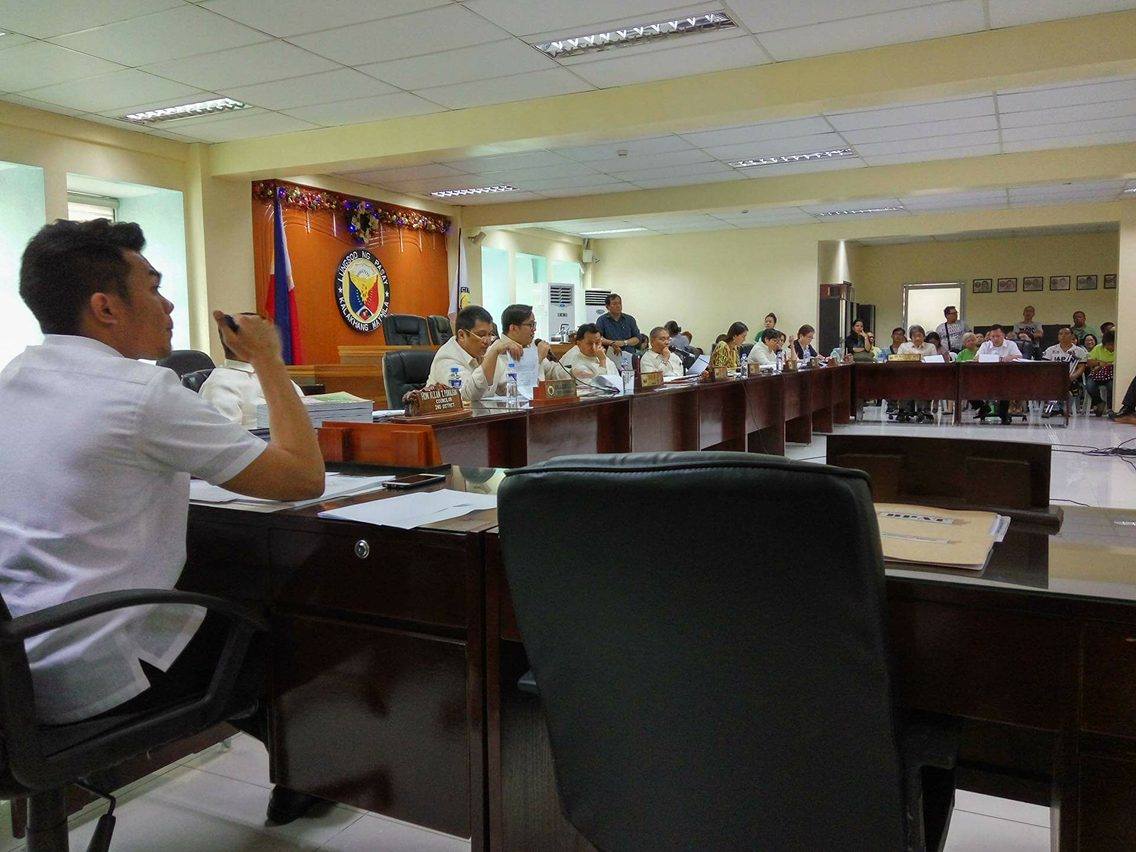 In Resolution No. 3834, Series of 2016, the city council also expressed “support to the proposal of proclamation of amnesty and the release of all political prisoners who are expected to perform a vital role in the peace process.”

The resolution recognized the important agreements of the peace talks including The Hague Joint Declaration, the Joint Agreement on Safety and Immunity Guarantees (JASIG) and the Comprehensive Agreement on the Respect of Human Rights and International Humanitarian Law. The resolution also stated that the talks were stalled due to the arrest of the JASIG-protected consultants of the NDFP.

The move was spearheaded by Pasay City Vice Mayor Noel Del Rosario, through the initiative of the Juan for Peace campaign that tries to raise awareness and support for the ongoing talks. A forum on the peace talks is scheduled at the City University of Pasay on December 1.

Said resolution was sponsored by all members of the Sangguniang Panglunsod (City Council) of Pasay.

Pasay City is the fourth to adopt a resolution supporting the GRP and NDFP peace talks, after Marikina, Quezon City and Manila.