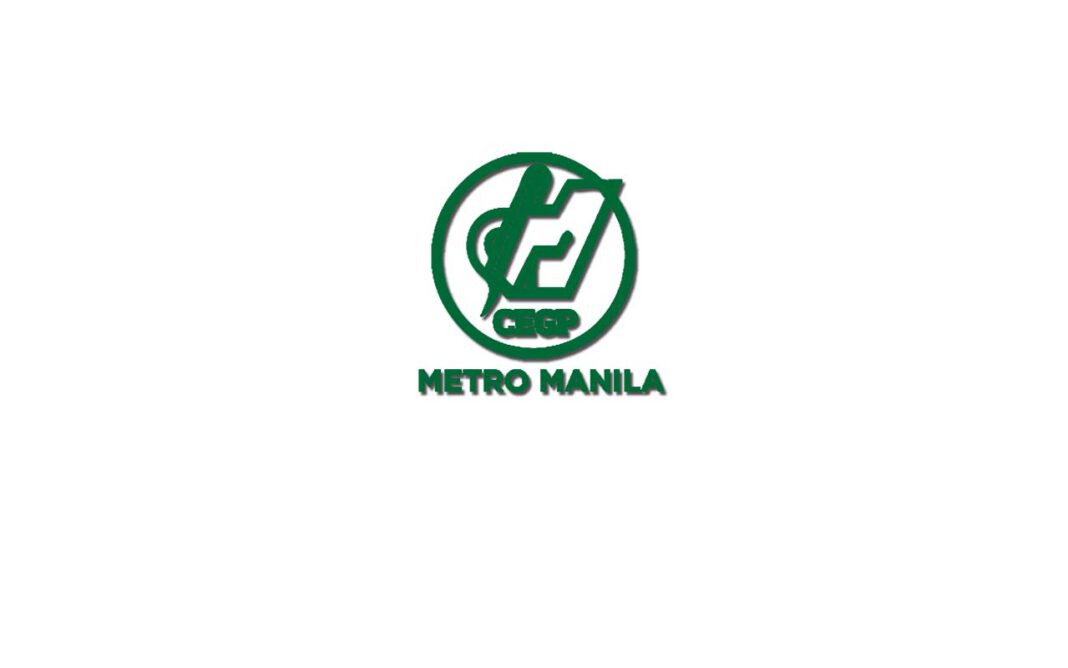 The college students of today are “Arroyo babies,” born within that tumultuous 9-year rule of the second woman president.

At the start of that decade, we were treated to a second People Power in EDSA 2 and a woman president ascended to power on the heels of a deposed president. A few years pass, as we grow and develop consciousness of the world around us, she promised not to run but ran and was accused of electoral fraud. A few years on, hungry, striking farmers were shot and if not for the footage showing the rain of bullets from inside the gates killing seven farmers, Hacienda Luisita massacre would not be known. Then towards the end of her reign came Ampatuan massacre in Maguindanao province where 58 were brutally killed, 32 were journalists, the women even raped. Witnesses and families accounts say there were around 70 killed, but physical evidence only turned up 58. It was a harsh introduction to an unjust society we live in.

Arroyo’s reign and the Ampatuan massacre embodied how culture of impunity was fostered in society. The Ampatuans were president’s allies, alleged enablers of the electoral fraud she was caught saying “Hello Garci” to and the 13-0 slate win in the ARMM, where Maguindanao is part. They bathe in money, truckloads possibly amounting to billions were hauled after the massacre from their home, in a province that is among the poorest in the country. Government backhoes and heavy equipment were found in the massacre site, used for burying 58 in a shallow grave in the same town were the Ampatuans were the top government officials up to the provincial level. To have the private army and the ammunition to kill 58, with the wife of Toto Mangundadatu said to have been shot 17 times. Soldiers had to knock politely at the clan’s mansion’s doors to arrest the Ampatuans.

The culture of impunity festers up to this day, through the current president who is her ally and self-proclaimed fan and who she said provided the atmosphere for her acquittal from electoral fraud and plunder charges. Duterte’s reign adds 13 journalists killed to more than 180 since the first People Power or since democracy was restored in the country. These killings have yet to pin down, jail and convict a mastermind, and less than a handful had turned up convictions of killers. There are also more than 250 political killings and more than 27,000 drug war killings in his three years as president, like a shameful bid to usurp his idol’s record.

It does not take being born or being conscious during the time of massacre to feel the gravity of the first handing down of the Ampatuan massacre verdict tomorrow, December 19, 2019. It takes being a Filipino to yearn for justice.

We are hopeful that tomorrow we find initial justice, an answer to a gaping wound in our collective history that remained opened in the last 10 years.

Let us never forget the Ampatuan massacre – the victims and the families they left behind and the knowledge that in this country, such travesty could be committed against the Filipino people by those in power. We must fight against such injustices to ever happen again and bring their perpetrators and enablers to justice.