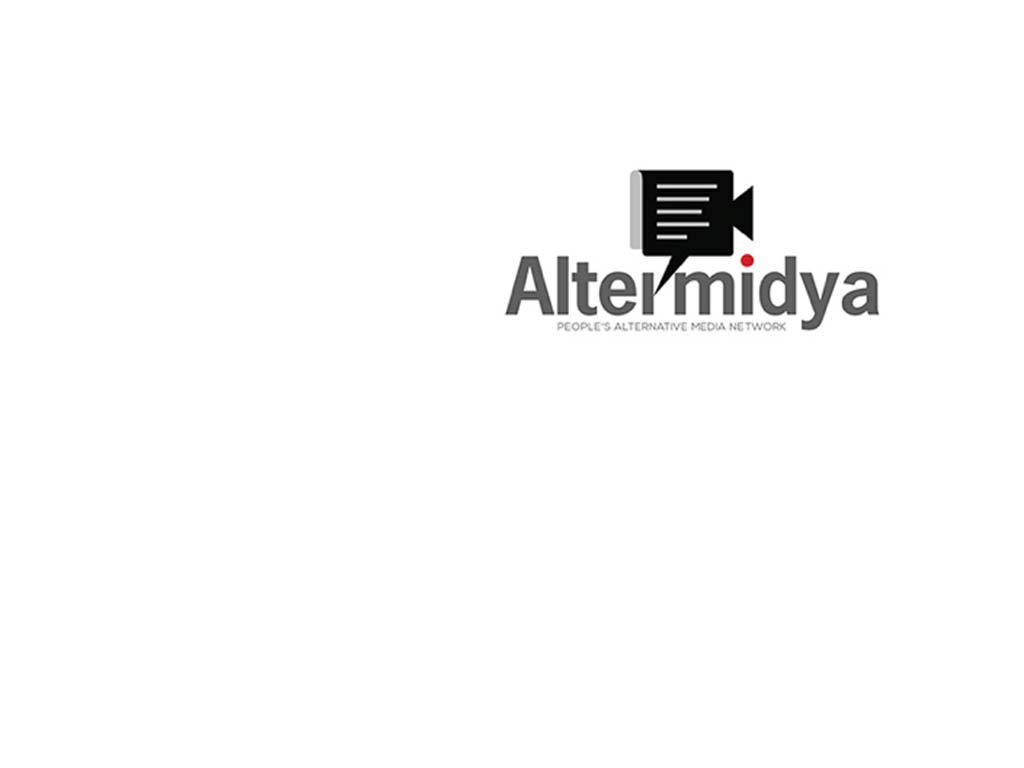 On December 19, the day set by the Quezon City Regional Trial Court Branch 221 for the promulgation of its much-awaited verdict on the Ampatuan massacre, it will be 10 years and 25 days since the killings occurred in Maguindanao on November 23, 2009.

Let that sink in: a decade of injustice. Ten years since 58 men and women, of whom 32 were journalists and media workers, were brutally killed in the worst election-related violence in the Philippines and the worst attack on journalists in history. These are millions of moments when swift decisive justice could have been served on the alleged perpetrators of the crime and its masterminds.

On December 19, the Filipino public expects nothing less than a conviction from Quezon City RTC Judge Jocelyn Solis-Reyes. But the Ampatuan case is one more indication of the fact that in the Philippines, a verdict in the lower courts even on a patently heinous crime will take at least a decade. It proves that impunity thrives for the powerful, while for the victims of crimes such as the Ampatuan massacre, a decade can pass without attaining justice.

A decade has indeed passed but the conditions that led to the Ampatuan massacre remain: political dynasties and patronage are still alive, paramilitary groups have not been dismantled, and the Ampatuans’ collusion with the administration — Arroyo then and Duterte now — still persists.

But in this climate when attacks against free expression and the press escalate relentlessly – from killings to illegal arrests to online attacks – we should remain undaunted. Despite the stark lesson on how elusive justice is from the Ampatuan massacre case, journalists, activists, and advocates must not only soldier on, but also up the ante in the fight to shatter the culture of impunity that has enveloped the nation.

A conviction of the Ampatuans would be considered an initial victory against impunity. An acquittal, on the other hand, would spell death to press freedom.

December 19 will not only underscore how elusive justice is in our country. It should also be a time for all of us to renew our commitment to continue fighting for it no matter the cost, and no matter how long.