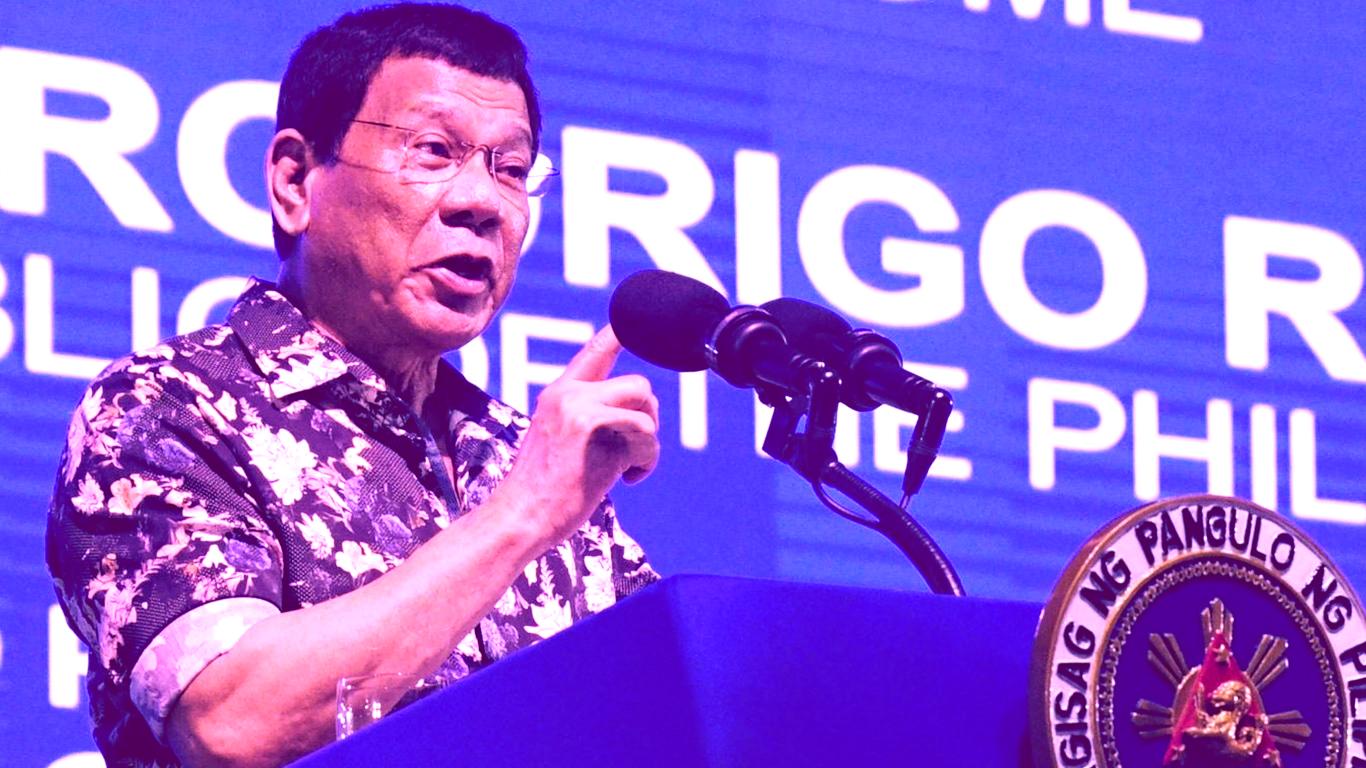 The persecution of the nationalist and progressive activists, journalists, political dissenters, and critics through red-tagging, vilification, harassment and intimidation continue and intensify.

This persecution will lead to physical attacks, such as kidnapping, arrests and detention or even more, and filing of fabricated charges. The physical attacks in “tokhang style” killings are carried out by the state forces and its death squads, while the filing of trumped-up charges is being concocted by its military, police and civilian agencies.

The Duterte regime in its effort to end the “insurgency” in the Philippines created the National Task Force to End Local Communist Armed Conflict (NTF-ELCAC) with the participation of many government civilian agencies. The implementation of this “counterinsurgency program” using the “whole-of-nation approach” with more than PhP 520 million budget (for NTF-ECLAC alone) for 2020 will be crueler and more brutal.

Through a resolution of local government units, a Provincial Task Force to End Local Communist Armed Conflict will be created like in Negros Occidental that created its local task force in August 2019. The task force will re-enforce the government’s Inter-Agency Committee on Legal Action (IACLA), which replaced the Arroyo regime’s Inter-Agency Legal Action Group (IALAG) that filed trumped-up criminal charges against activists.

The IACLA was formed on October 9, 2017 in an agreement between the Philippine National Police (PNP) and the Armed Forces of the Philippines (AFP). This is one of the so many “measures” to be implemented by the AFP-PNP Joint Peace and Security Council which created the Oplan Kapanatagan. The IACLA aims to push a legal offensive against people, which has been tagged to commit “atrocities” against state security forces.

The IACLA is the measure of the Duterte administration to suppress the continuing criticism of the people on the martial law in Mindanao and de facto martial law in Negros, Samar, Bicol and Cordillera, and the continued killings in the anti-drug operations of Duterte’s minions.

Through the sponsorship of former PNP Chief Bato dela Rosa, now a senator, the red-tagging was brought in the hall of the Senate in the guise of a hearing in aid of legislation using the fabricated testimonies of “rebel returnees” and mothers of activists. After the senate hearing, cases of “kidnapping and trafficking” against leaders of Anakbayan and Kabataan Party-list, including the leader National Union People’s Lawyers (NUPL) who was never related to the issue, were filed in the Department of Justice.

Prior to these trumped-up charges, the leaders of Karapatan and Rural Missionaries of the Philippines (RMP) were accused of “perjury” filed by Security Adviser Hermogenes Esperon, a general of the Arroyo administration who was accused of masterminding disappearances of activists.

A sedition case was also filed by the PNP against the Vice-President, some of the May 2019 opposition senatorial candidates and church leaders on the basis of a fabricated “confession” of a criminal called Bikoy.

At present, some church people and former Senator Antonio Trillanes are respondents of a “kidnapping and serious illegal detention case” filed by the PNP-CIDG.

Also, two Cagayan de Oro journalists have been red-tagged through anonymous materials sent to the Cagayan De Oro Press Club office. The flyer that targeted one of the journalists even claimed there is a PhP 1 million bounty for his death.

Trumped-up charges remain as one of the “effective” instruments of the Duterte regime to suppress dissent. Though these charges will not prosper as before, the victims will still suffer inside the detention cells for at least three years or more until the courts dismissed their cases.

The recent victim of AFP-PNP outrages operation was NDFP peace consultant Esterlita Suaybaguio which PNP chief General Oscar Albayalde revealed that the operatives have a “search warrant” and “found” a gun, hand grenade and ammunitions in her bag placed over her bed. It is ridiculous because how on earth these “illegal materials” can pass the condominium security guards of the rented room by the 59-year old Suaybaguio, a teacher from Mindanao securing her person from Duterte’s two-year old martial law in the island.

In 2016, when the Arroyo administration formed IALAG, hundreds of progressive leaders and activists were included in criminal cases against members of the New People’s Army (NPA), such as murder, multiple murder, frustrated murder, arson, robbery in band and destruction of properties. Many activists were arrested and detained for years, until they were acquitted in court.

The notable trumped-up charges made by Arroyo’s IALAG were against the 72 activists from Southern Tagalog region, dubbed as “ST 72,” some of whom were arrested and detained for years until the fabricated cases were dismissed in court. The ST 72 were charged with different trumped-up cases three times, which were all junked by the courts.

The effect of trumped-up charges was the derailed work of activists and human rights defenders as organizers, educators and leaders of campaigns on issues affecting the Filipino people. The people’s progressive movement, however, was not stopped. It continues because the number human rights violations and the economic hardships of the Filipino people persist.

Because of the rampant human rights violations in the Philippines, the IALAG was abolished on May 15, 2009, two years after United Nations Special Rapporteur Philip Alston recommended its abolition.

In the meantime, either through an IALAG or IACLA or NTF-ELCAC, the Duterte regime will further intensify an implementation of a fascist rule that will sow havoc among the peasants, national minorities and in urban poor communities, schools and universities, and factories and agri-business plantations.

The leaders and teachers of Lumad schools, peasant leaders, youth and anti-mining activists, party-list representatives, church leaders, development workers, human rights defenders and even Duterte’s political opponents will then continue to face the tyranny of being slapped with fabricated cases in the last three years of Duterte’s presidency.

The people must be vigilant and must resist political persecution and all forms of repression perpetrated by the state. The effort to end this madness depend on a broad coalition among patriotic organizations, churches and all freedom-loving individuals.

In addition to the resistance of the Duterte’s fascist rule, his betrayal and selling of the national patrimony of the country to China is also a concrete issue that can be also a good basis of unity among people with deep sense of patriotism.