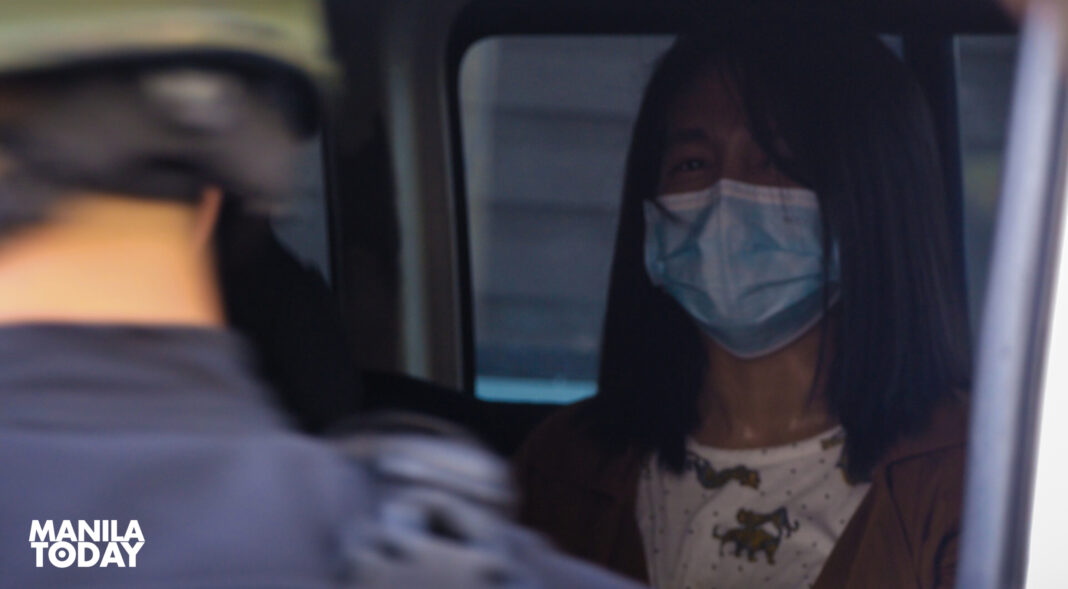 As though this may be a time to seemingly rejoice; however, the fight for press freedom shall continue.

The alleged possession of firearms and explosives charges against Manila Today editor Salem and labor unionist Rodrigo Esparago, who are among the arrested in the Human Rights day crackdown, were swiftly dismissed prior to the court order issued by Mandaluyong Regional Trial Court Branch 209 through Judge Monique Quisumbing-Ignacio on February 5.

The judge ruled that the search warrants provided by the controversial Quezon City Judge Cecilyn Burgos-Villavert were marred with obvious vagueness hence declared “null and void”, citing that the evidence cannot be used against Salem and Esparago.

Accordingly, such stories the police testified were used as basis for the so-called legality of search warrant Judge Burgos-Villavert had issued seven days before the arrest transpired.

Meanwhile, Judge Quisumbing-Ignacio noted major points as regards the “legality” of the case. That the search warrant is clearly vague with the lack of probable cause sufficient for filing a criminal case. That the police made sworn testimonies of substantially inconsistent and contradicting points only to put question their credibility.

The judge furthered that the police went in what seemed like an exploratory search, citing it as a “fishing expedition”.

As per search warrant, it mentioned particular items such as four .45 caliber pistols, two .38 caliber revolvers, magazines and ammunitions including one unit of both laptop and cellphone that the raiding team could only seize. However, the team did not limit and took three more laptops and five more cellphones of different brands.

“Not knowing which cellphone and laptop they were supposed to seize, they took all that they found. This clearly shows that the Search Warrant suffered from vagueness,” Judge Quisumbing-Ignacio affirmed in the court order.

“They undertook a “fishing expedition to seize and confiscate” any and all cellphones and laptops they found in the premises,” it added.

To emphasize the particularities, the testimonies of Geronimo, Pat. Ambuyoc, and PCPT Visco claiming Salem’s participation in the gun running activities—ranging from taking pictures, encoding in the laptop, wrapping firearms with bubble wrap—cannot be given “full faith and credence” given the inaccuracy of the named police witnesses when asked by the court.

“And since the sole basis of the search warrants is based from their sworn statements and testimonies, the Court finds that probable cause was not sufficiently established,” the court affirmed.

“There were not enough facts and circumstances “which would lead a reasonably discreet and prudent man to believe that an offense has been committed and that the objects sought in connection with the offense are in the place sought to be searched,” it added.

Having the search warrants issued in violation of the Constitution and Rules of Court, the seized firearms and explosives claimed to be possessions of Salem and Esparago were declared inadmissible for being “fruits of the poisonous tree”.

To wit, the court heard the Joint Omnibus Motion filed by the legal counsels of Salem and Esparago on January 13 to quash search warrant, to suppress evidence, and to declare inadmissible illegally seized items with prayer to dismiss the case.

Thereby, the case is ruled to be dismissed.

On the other hand, while the court acknowledged the police’s efforts “to stamp out criminality and to maintain peace and order, the law enforcers were reminded as regards the function of law enforcement “to do so only upon strict observance of the constitutional and statutory rights of our people”.

“There is a right way to do the right thing at the right time for the right reason,” the court concluded.

Nail in the coffin

Public Interest Law Center (PILC), the law firm which stood as Lady Ann’s legal counsel, hailed the court order of Mandaluyong RTC Judge Quisumbing-Ignacio of Branch 209 in its swift and outright dismissal of the case against.

“The decision of Judge Quisumbing-Ignacio echoes issues raised by the defense with regard to material inconsistencies in the application for a search warrant, and protocol, and rights violations during the implementation of the issued warrant,” PILC said in their press statement.

The legal firm also quipped that the warrant issued by Judge Burgos-Villlavert was quashed or nullified by Judge Ignacio “with a stern conclusion that there was no probable cause to issue it in the first place”.

“Arrests made on the basis of search warrants issued by Judge Burgos-Villavert—of five others, on three different other occasions—which are also based on the same surveillance records, are likewise put into question,” the legal firm added.

“It is a severe blow to NTF-ELCAC, which claimed the arrests as a victory in the anti-insurgency campaign,” PILC stressed, adding that the first blow was the agency’s failure to assert in court since there was no crime to file. This, in fact, means that it had no legal impact to the court.

It must be noted that the NTF-ELCAC claimed Salem and the rest of #HRD7 as top ranking officials of CPP-NPA-NDF which the government vehemently condemns. This allegation came in contrary to initial reports of the police saying that they were involved in a gun running syndicate.

“The nail in the coffin is the dismissal of the cases, exposing not just faulty police work but vicious police persecution,” PILC concluded.

Altermidya Network, of which Salem is a founding member, also hoped that the Mandaluyong RTC decision would signal other presiding judges to practice prudence and similarly junk fabricated charges against those who have been detained by being vocal against the grim abuses of the administration.

As of writing, Salem and Esparago were still detained at the Mandaluyong City Jail despite the court ruling. Meanwhile, PILC is expecting for the immediate release of the two from detention since there is no admissible evidence against them.