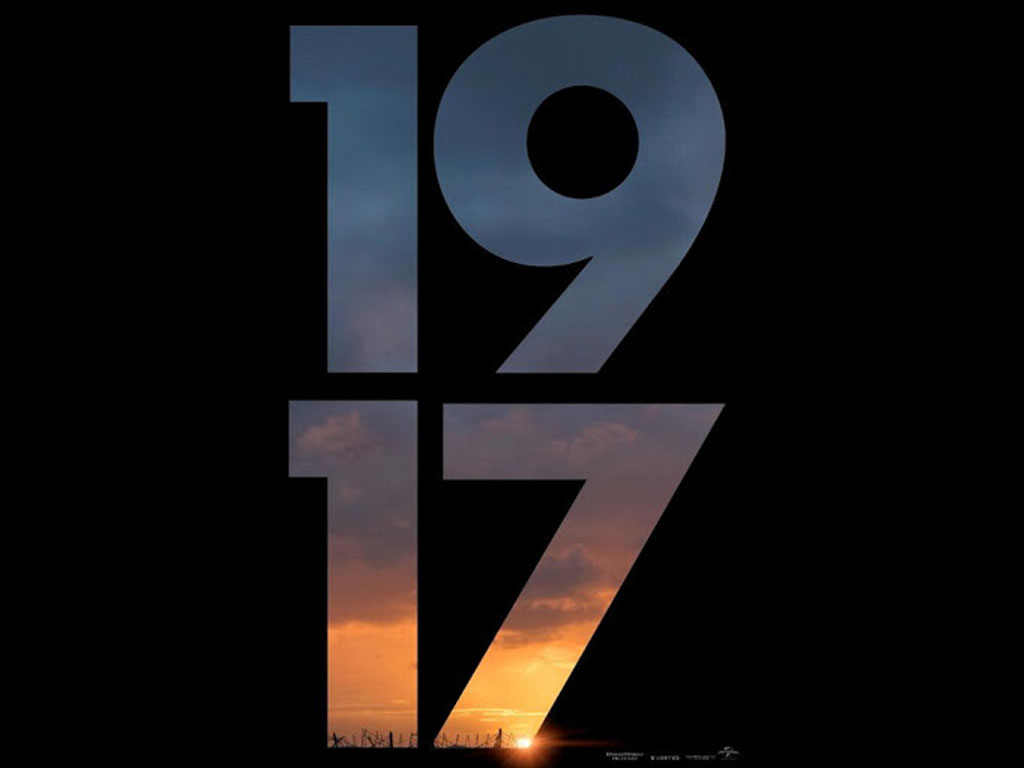 The film follows two young British soldiers, Blake and Schofield, on a deadly mission to deliver a message to call off an attack on a German camp that their superiors have uncovered to be an ambush. It was 1917 and fighting on French soil, Blake was handpicked to deliver the message on foot and trusted to complete the mission, crossing abandoned enemy camp heavily wired with bombs and some active lines, because his brother is fighting in the battalion that is walking into a trap. Blake picked Schofield, that time sitting next to him, to come along.

Director Sam Mendes and cinematographer Roger Deakins shot the film to look like a single take of continuous action and seeming real time setting. It was an impressive technical achievement and those who have seen the videos showing how the film was shot may not be able to absorb all the math and all the preparations that went into making this film look the way it was planned. Viewers will also be treated to cameos from prominent British actors Mark Strong, Colin Firth and Benedict Cumberbatch and Irish actor Andrew Scott.

Almost every year, there is a war film among Best Picture nominees and this is the war film nominee this year. Amid all the difficulties, in the story and the shoot both, the mission was completed. The story was as simple as going from point A to B and was wanting. Makes one ask, how many more war movies showing a short moment in a turbulent time in history will still be made? How many bits of war stories told in new technical achievements in film does the public need anyway? Christopher Nolan gave the world Dunkirk only two years before this, in 2017, and it was also lauded for technical achievement, for creating an intimate and immersive viewing experience. And maybe that will be what this kind of film and the next ones like this is for: the viewing experience.