Coinciding with the celebration of the 48th anniversary of the Communist Party of the Philippines (CPP), mass demonstrations were held in and around the guerilla zones and bases across the country to show indignation over President Duterte’s unfulfilled vows of peace. The “National Assembly for Just and Lasting Peace” was held in a guerilla zone in Paquibato district, Davao City for which the event had the theme “People’s War is for People’s Peace”.

The event had gathered around 15,000 people hailing from different regions from Mindanao, from Cordillera, Southern Luzon, Bicol, Panay, Eastern Visayas and the National Capital Region.

The CPP called for peace rallies to be held nationwide as it condemned the continued detention of an estimated 400 political prisoners, a violation of previously signed peace talks agreements. The CPP also hit continuing military operations through Oplan Bayanihan amid unilateral ceasefire declarations and despite the ongoing peace talks between the Government of the Republic of the Philippines (GRP) and National Democratic Front of the Philippines (NDFP). 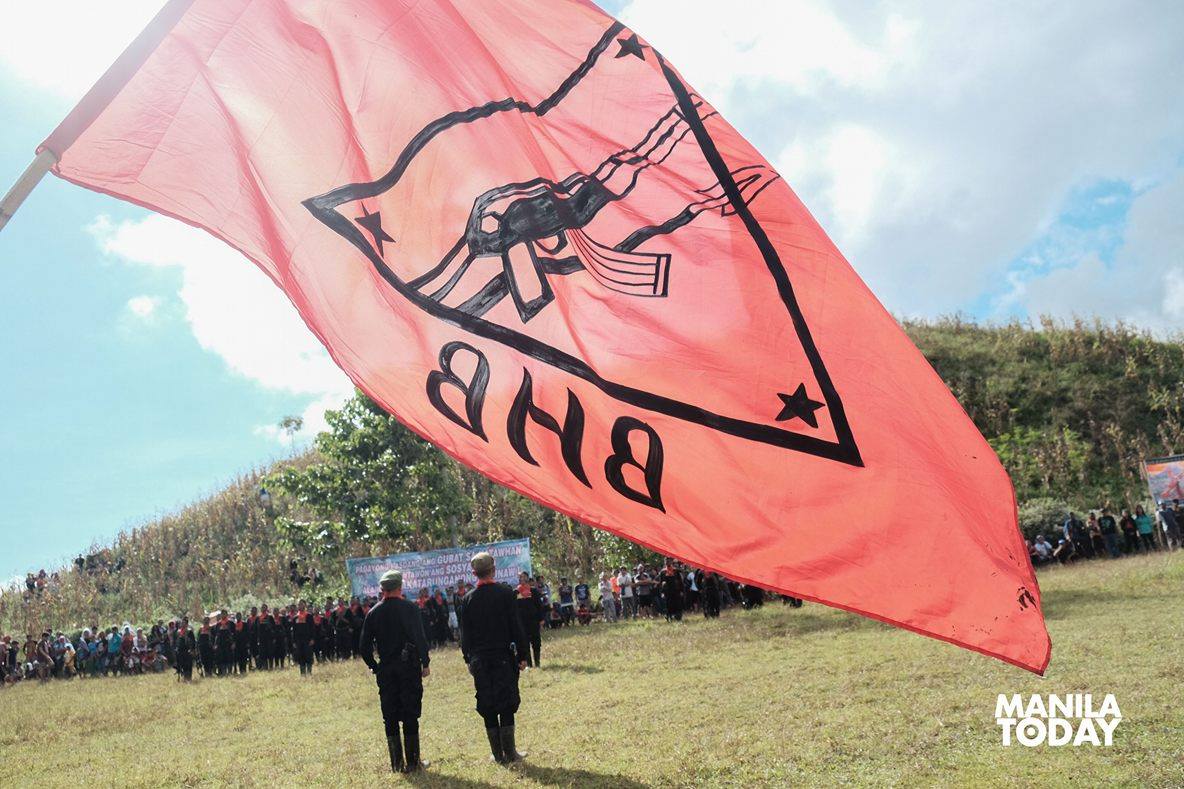 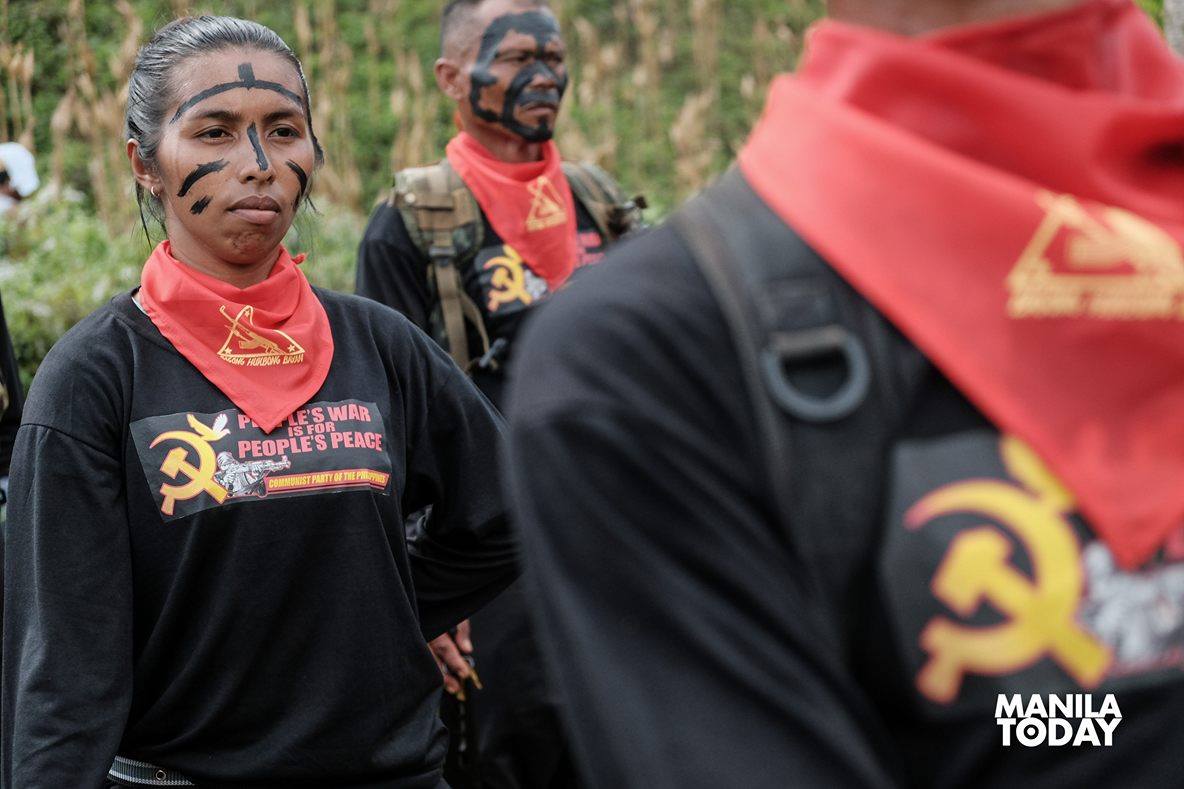 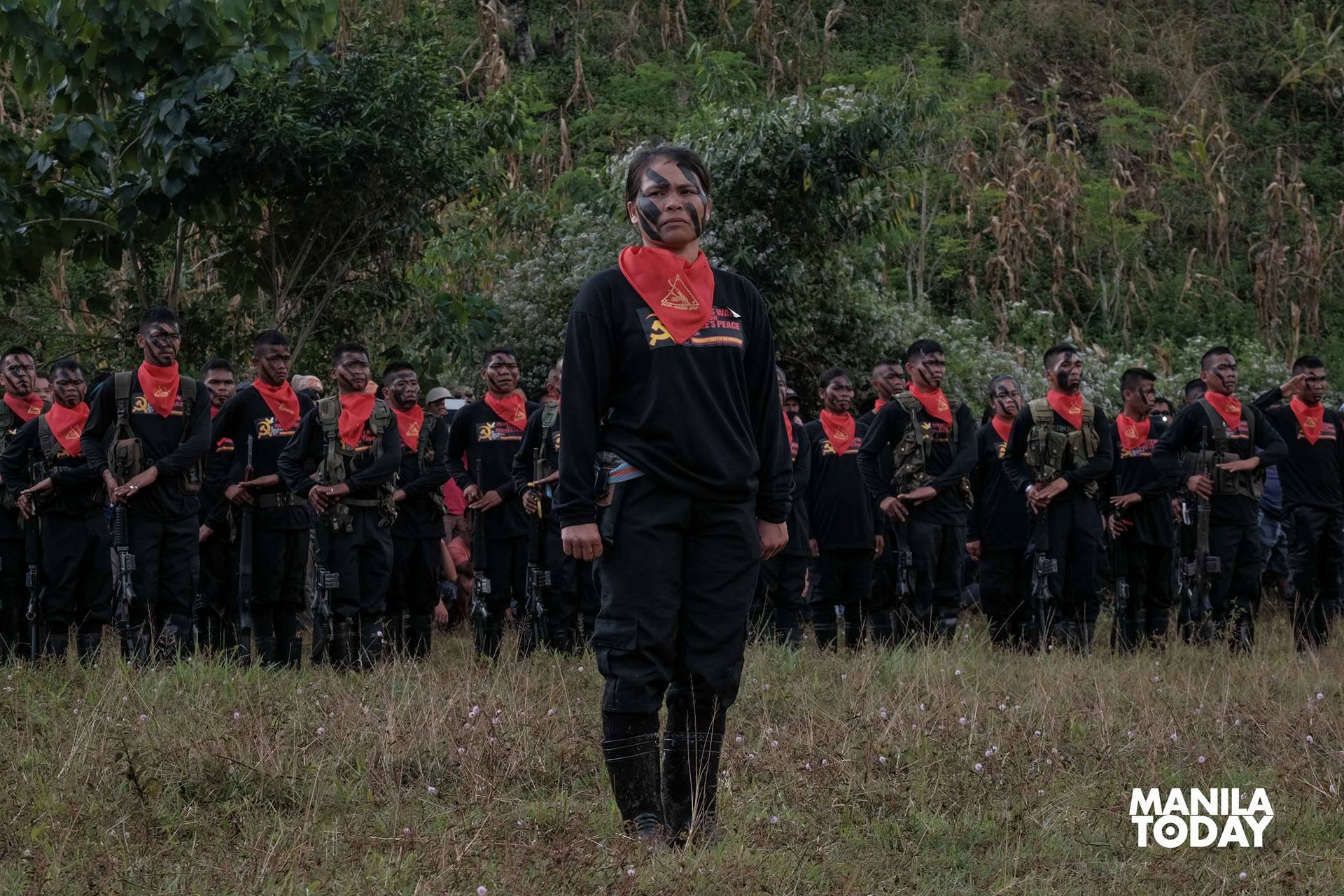 The national assembly commenced with the formation of more than 200 New People’s Army (NPA) combatants from 1st Pulang Bagani Battalion, considered as one of the strongest NPA forces in the country. The tactical inspection was led by the National Democratic (NDF) consultant, Porferio Tuna, Jr. 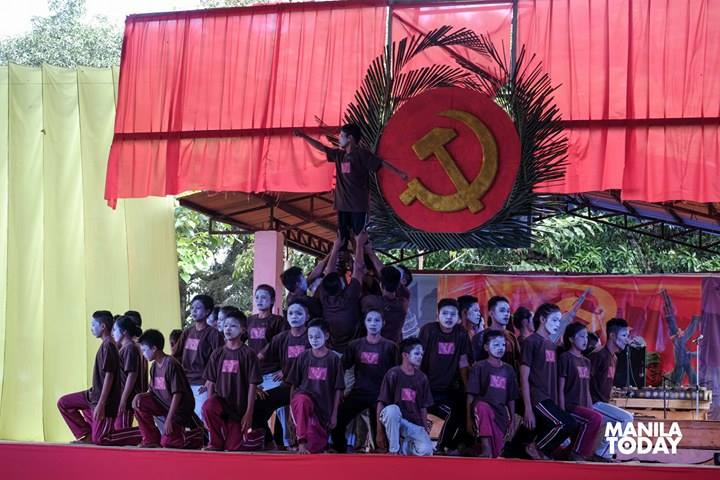 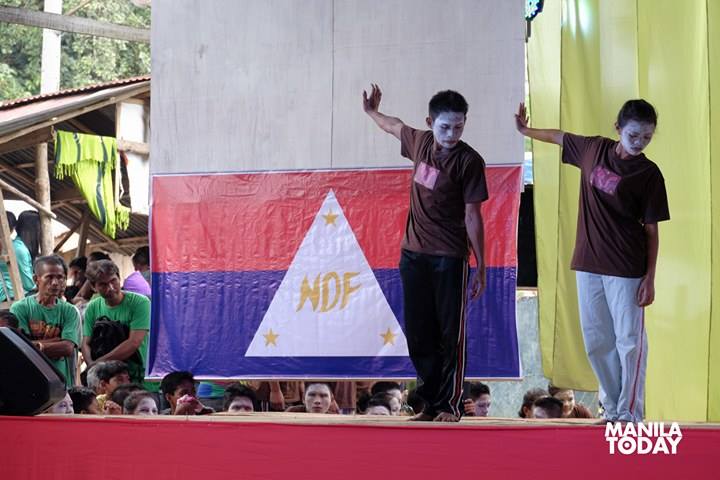 Representatives from the GRP and the NDF marched under the flags of NDF member organizations flanked by NPA members to formally start the peace forum.

NDF consultants reiterated that there will be no peace if the roots of the armed struggle have yet to be addressed.

NDF consultant Concha Araneta Bocala from Panay said that people want peace and the only way to address roots of violence and unrest is to fulfill land distribution for peasantry, to respect ancestral domain of the indigenous and Moro peoples, to abolish exploitation of workers and to attain justice for victims of human rights abuses.

At the press conference, representatives discussed the next substantive agenda for peace talks, the Comprehensive Agreement on Socio-economic Reforms (CASER).

“The revolutionary forces are now stronger more than ever to wage armed revolution, gain concrete benefits for the people, and ultimately attain justice and true peace. Indeed, today’s celebration highlighted the militant battlecry: there can be no just and lasting peace without the people’s war,” said Rubi del Mundo of NDF-Southern Mindanao Region spokesperson, in a statement.