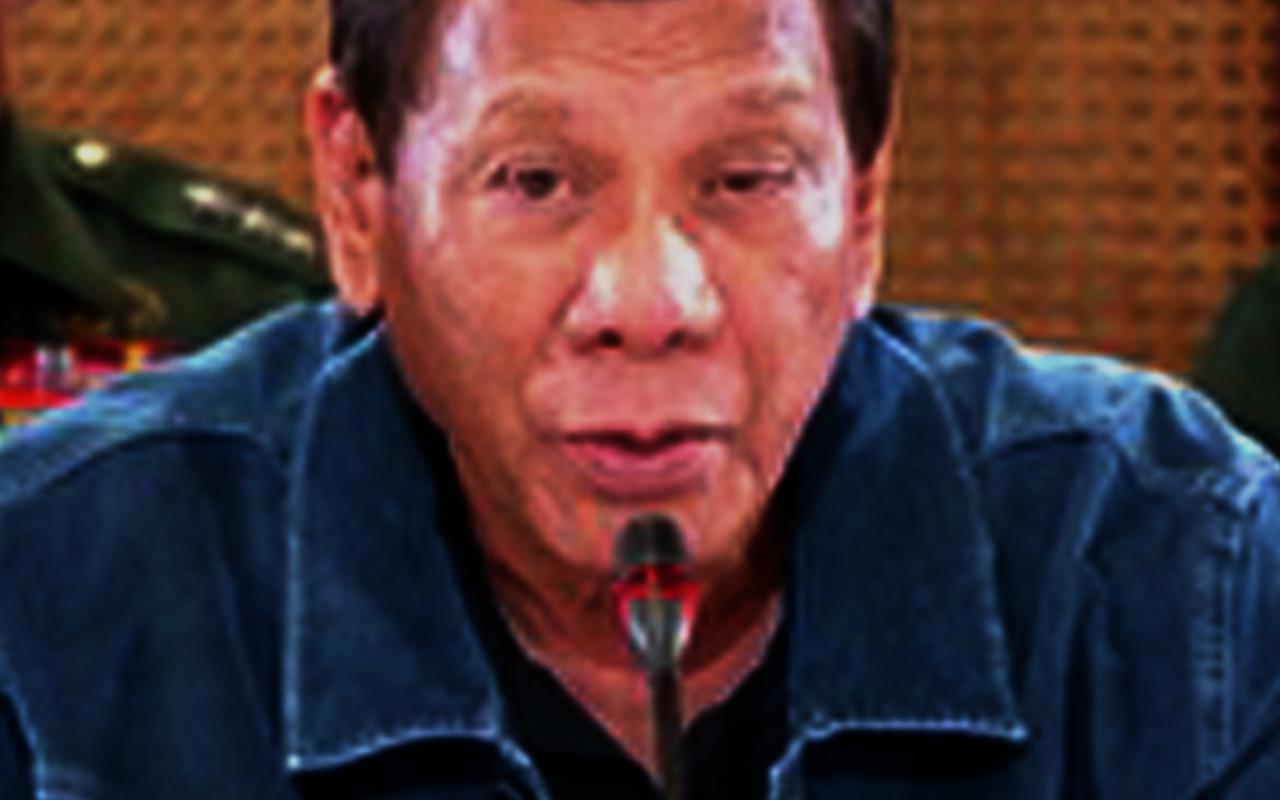 President Rodrigo Roa Duterte (PRRD) imposed a 30-day community quarantine on Metro Manila, prohibiting travel to and from NCR starting March 15 up to April 14 as the #COVID19 crisis escalates. The announcement was made on Thursday after the Inter-Agency Task Force on Emerging Infectious Diseases (IATF) meeting.

But the announcement seems to put additional burden to the nation rather than give substantial solutions to the current health crisis. It actually gives more panic to the people. And no one can undermine the effect of this announcement to the people as it appears to be much-awaited but an empty declaration from the nation’s top leader.

It is easier said than done to suggest not to panic at this time. And most people’s concerns come not only from the fear of being infected of the deadly virus, but the effect of the crisis on their social and economic plight.

The announcement tackles nothing but blind obedience and hollow measures to assure the public that the government is doing its best to address the health crisis. It is nothing but an empty blanket restriction of movement, wasting the noble sacrifices of our health workers and experts.

To be fair, the resolution drafted by the members of IATF could have been more useful if it is substantiated with comprehensive guidelines on the imposed measures based on a nationalist, scientific and pro-people approach. And the declaration should have been made after the guidelines have been completed, so as not to create more confusion and panic.

The declaration put the nation into a greater risk that is more fatal than the virus itself. Just look at the throngs of people that flocked the Cubao Bus Terminal the day after the declaration and imagine how could that event worsen the crisis. And it’s more appalling that it is the government’s move that triggered the people to become more alarmed. The opening statement of PRRD not to panic isn’t enough to pacify the crowd as the announcement means no work, no wage, no food and hunger for common people. These people can’t understand the situation as the government also failed to present a holistic approach of the situation since the problem started.

PRRD requested the people to just obey the government without discussing how this “lockdown” would be implemented in the entirety of Metro Manila and how it would affect the whole country.

He didn’t even mention budget increase for health sectors. No plans discussed to reallocate the President’s confidential and intelligence funds to the Department of Health if possible.

No discussion on how the government will support the poor who get infected. No plans on making the testing and medication more accessible to the public. These plans if discussed could have prevented the masses from doing what they think is best for themselves such us panic-buying or panic-fleeing the metro.

The President even failed to recognize the importance of our health workers amidst the outbreak as he deputized the police and military to take over on the community situation instead of doctors and medical workers who are actually needed this time.

No plans discussed on how to educate the people more about the situation and how as a nation can we face this crisis. We need to change people’s attitudes and behavior. As what Dr. Gene Nisperos said in his post, “Amidst the panic-buying and calls for social distancing, SOCIAL SOLIDARITY is needed now more than ever. We need to make sure that everyone is safe. We need to act collectively, as a community.”

And lastly, no guidelines discussed about how does the work force be economically supported.

The president is expected to address the nation with the government plan that is more inclusive to prevent those who have less to suffer more in the time of crisis, but the government presented an empty resolution that only resulted to a more worried nation.

Remember that we are not simply putting the blame on the government. Many would usually say, this is not the time for us to throw stones at anybody. But we need to insist for a pro-people government. We need to demand for a competent leader who could protect the people in this trying time. And by this, we can hope that in the next days, all will be well.