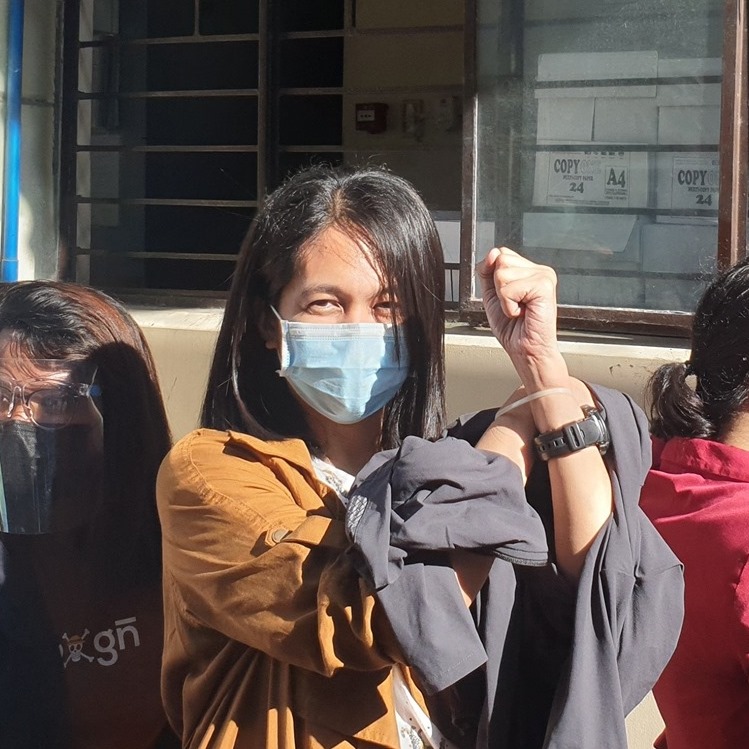 Manila Today editor Lady Ann Salem was nominated among five journalists and media outlets from around the world for the Independence Prize in the 30th Annual Press Freedom Awards of the Reporters Without Borders (RSF).

Fifteen journalists and media outlets including Salem were shortlisted for the three categories, the other two are Courage and Impact. Salem is the only nominee from the Philippines.

Salem is nominated for the Independence Prize along with Tolo News from Afghanistan, Omar Radi from Morocco, Bettie K. Johnson Mbayo from Liberia, and Bolot Temirov from Kyrgyzstan.

The Prize for Independence is awarded to journalists, media or NGOs for resisting pressure (including financial, political, economic or religious pressure) or because of the values and rules that enable them to resist.

“She embodies journalism’s future in the Philippines, a new generation of journalists following the trail blazed by Maria Ressa,” RSF said of Salem.

Manila Today is elated with the nomination and recognition of its editor who continues to face charges in connection to her imprisonment in 2020. The government sought to reverse the dismissal of the charges against her at the Court of Appeals in 2021, a case that is pending up to this day.

Despite continuing to experience threats since her release and the government’s appeal, she pursued to support Manila Today’s innovation in data presentation and engagement and continued to write on politics, human rights and culture. She would always try to make herself available to give basic journalism skills trainings to our volunteers and interns, provide interviews and review students’ theses. Along with this, she supported the work of International Association of Women in Radio and Television and led the building of the group’s first digital safe house for women journalists, using her own experiences as a guide.

Manila Today also welcomes the continued recognition for Filipino journalists who continue to experience attacks up to this day. We see today how Filipinos journalists can either suffer the persecution of Maria Ressa, the incarceration of Frenchie Mae Cumpio or the execution of Percy Lapid. In these situations, as Salem said of hers, we may only be able to find justice if we find ways to not allow these to happen again to anybody else.

The RSF Press Freedom Awards will be presented in Paris on December 12 this year in a ceremony to be opened by 2021 Nobel Peace Laureate Dmitry Muratov.