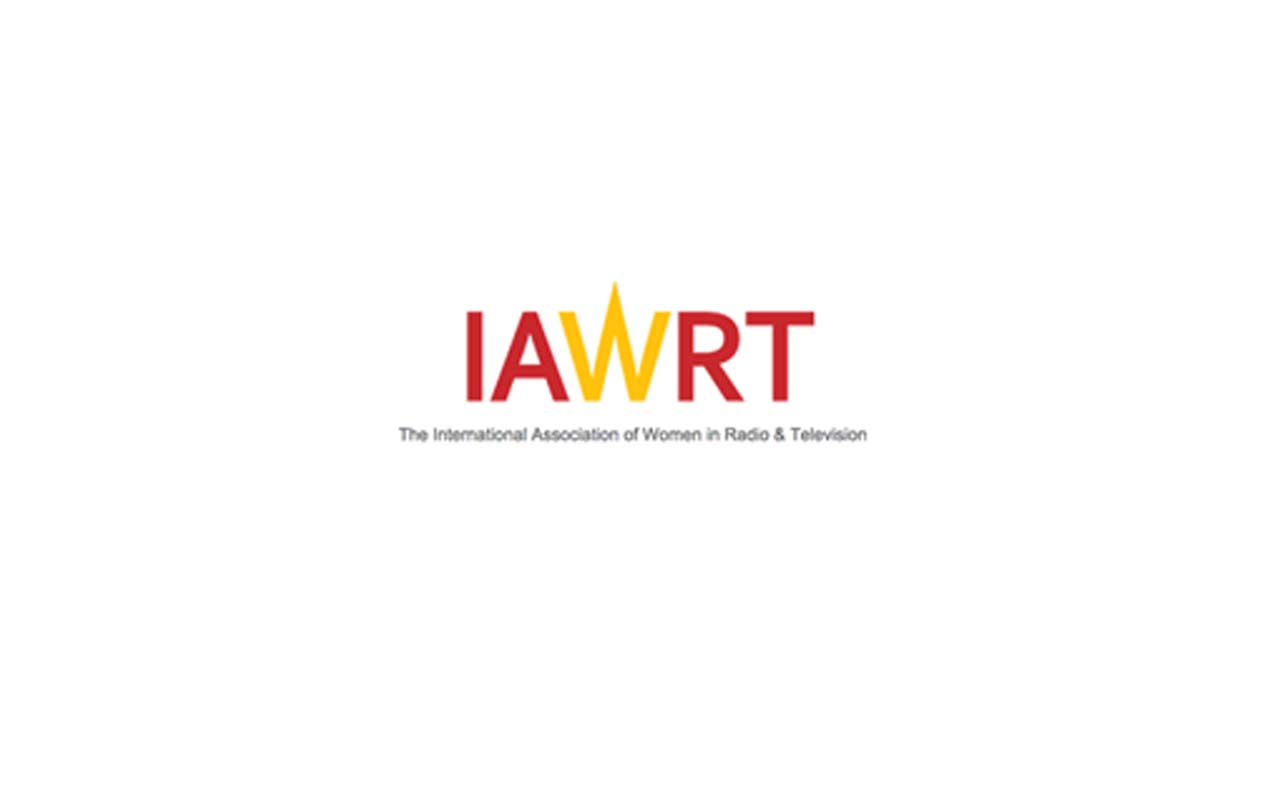 On December 19, the Philippines, and the world, awaits the handing down of the verdict in the Ampatuan massacre. It is the first time a decision is to be read after 10 years of trial.

Numbers remind us of the harrowing story that earned the event the gruesome titles of worst case of election violence in the country and the single deadliest event for journalists in the world in recent history.

On November 23, 2009, 58 civilians were killed, some of them passersby, 32 of them journalists covering the filing of candidacy of an ally-turned-rival running against the reigning political dynasty in the province, the Ampatuan clan. Witnesses said there could have been more than 70 killed, because of those missing and reported to have tagged along or mistaken as part of the convoy, but physical evidence only turned up 58.

There were around 12 women civilians and 5 female journalists killed. There was evidence that at least 5 of the female victims, 4 of them journalists, were raped before being killed, while “practically all” of the women had been shot in their genitals. Two were pregnant at the time of their murder.

After 10 long years, with 198 suspects, 200 defendants and 300 witnesses identified at the beginning and more than 80 suspects still at large since the time of the massacre, the world will witness how justice can prevail in a patently heinous crime – one with at least 58 bodies to show for it.

Press freedom stands on trial as well in the Ampatuan massacre, and wherever and whenever journalists are killed. Whenever justice is not served.

The Ampatuan massacre case promulgation comes at the same time as the case of the killing of Daphne Caruana Galizia, a Maltese investigative journalist who exposed government corruption, is making progress in identifying masterminds and accomplices. A businessman was detained and charged with complicity to murder and other charges related to the case. Some government ministers stepped down and the prime minister announced on December 1 that he would stand down in January in the wake of the continuing investigation.

Journalists can only continue to demand justice for journalists killings. Journalists must continue to stand for press freedom. Those are in the interest of the journalist’s duty to uphold the public’s right to information.

We stand with Filipino journalists and the Filipino people in their yearning for press freedom to be upheld, in the meting out of justice in the Ampatuan massacre.