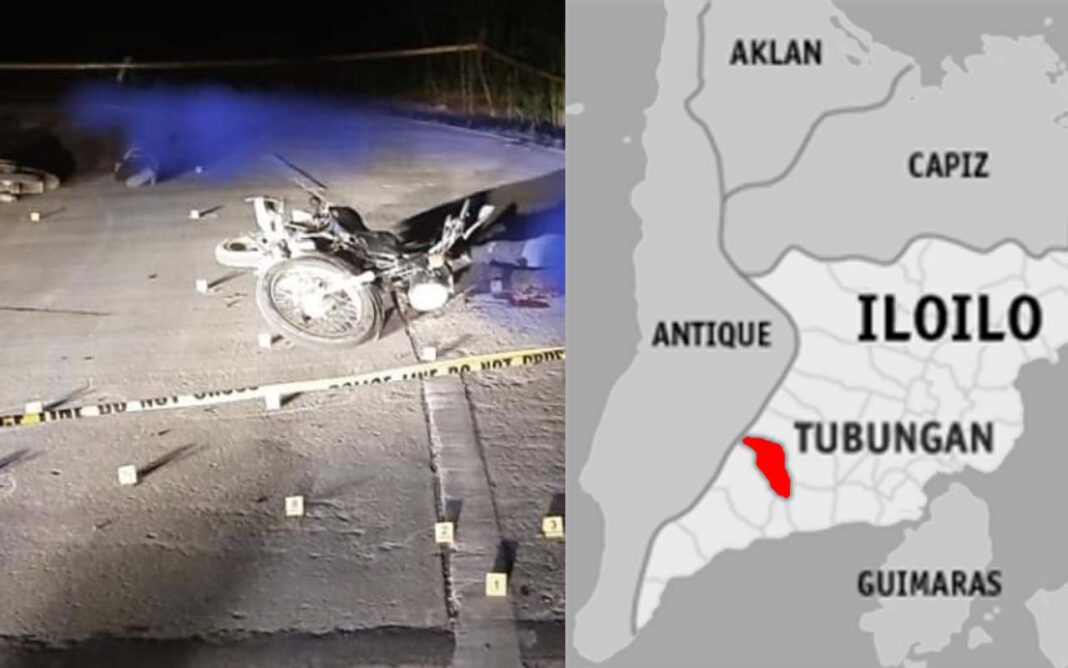 Former peasant organizer and now incumbent barangay kagawad and his colleague, a Sangguniang Kabataan chairman, were gunned down around 7 pm on June 20 by suspected state agents in Brgy. Mayang, Tubungan, Iloilo.

The victims were Harold Tablazon, 38, of Brgy. Ago, and Glenn Bunda, 24, of Brgy. Tagpuan. Both worked as solar panel installers with Sun Solar Panels in La Paz, Iloilo City at the time of their death.

Tablazon was active for years in the peasant organization Federation of Iloilo Farmers Association (FIFA), an affiliate of Pamanggas-Kilusang Magbubukid ng Pilipinas (KMP).

Fisherfolk group Pamalakaya noted Tablazon was the third activist killed in Iloilo in the last two months, following the killings of Jory Porquia and John Farochillin by suspected military elements.

“We blame the 61st IBPA of the 3rd Infantry Division and the PNP [Philippine National Police] Iloilo for the latest killings. We believe that they had everything do with Tablazon and Bunda’s ambush in the same way that state forces and mercenaries are responsible for the killing of peasant leader John Farochilin and Bayan Muna leader Jory Porquia,” said KMP Chairperson Danilo Ramos.

Farochilin was killed on April 18 in Miag-ao, Iloilo and was one of the council members of Pamanggas and chair of the local peasant group Alyansa sang Mangunguma sa Miag-ao. Farochilin was tagged as a member of the New People’s Army who killing was reported as a clash with the military.

According to media reports on June 23, Major Cenon Pancito III, spokesperson of the AFP’s 3rd Infantry Division (3ID), said Tablazon was a former rebel. He surrendered to Lieutenant Colonel Joel Benedict Batara of 1st Infantry Battalion in the town of Miag-ao on May 12 this year through the help of the local government unit. Pancito said it was usual for the rebel group to kill those who surrender from their ranks and pin the killing on government forces.

The New People’s Army’s Napoleon Tumagtang Command through their spokesperson Gabriela Tubongbanua denied that Tablazon was a rebel, but said he was an activist.

The killing of the two happened hours after the strafing of the Meraya home in Brgy. Bagacay, Palapag, Northern Samar, where two farmers were killed, two were wounded and one in critical condition in the hospital.