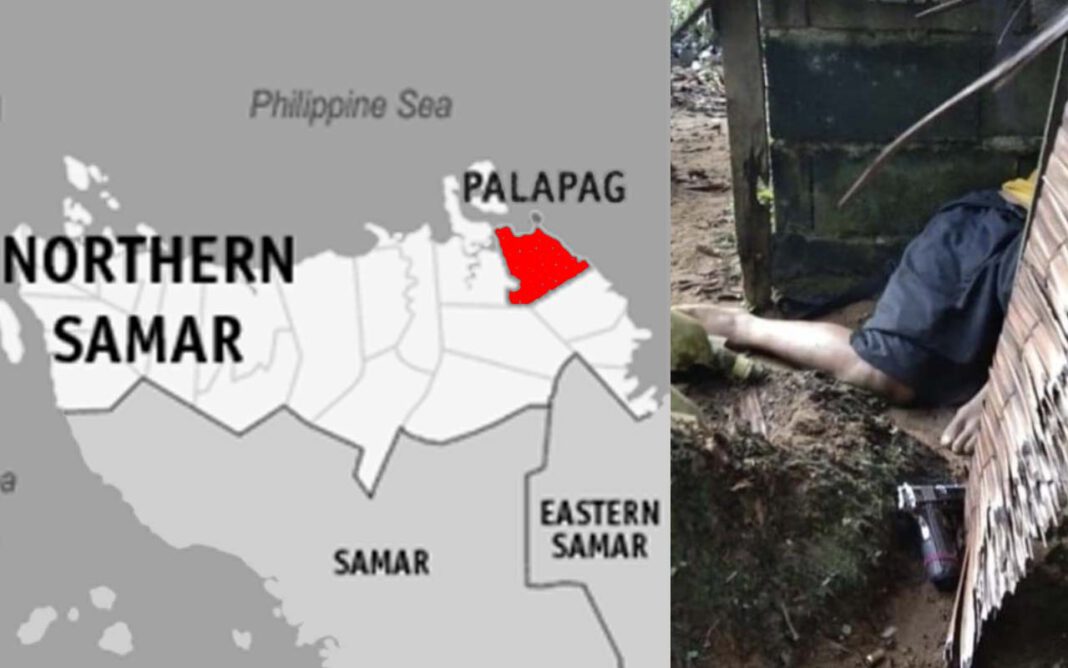 Human rights and activist groups condemned the strafing of a farmer’s home by combined forces of the Northern Samar Police Mobile Force and the 20th Infantry Battalion of the Philippine Army (IBPA) in Brgy. Bagacay, Palapag, Northern Samar last June 20.

The two who were dead after the strafing incident were farmers who were reportedly threatened by military forces. Jolina is a member of the League of Filipino Students (LFS) in her school.

“In the midst of State-perpetuated atrocities, we can no longer expect the government to protect us from the dangers of COVID-19 — let alone the State terrorism and violence. Forcibly tagging every Filipino as an enemy, a communist, or a rebel when they voice out dissent is no longer a new tactic for the mercenary armed forces, but what comes alongside these abuses are the calls and the struggle for justice that will never cease,” said Karapatan in a statement on June 23.

Jolina’s organization reported that police and military have been blocking visits of families, friends, and colleagues of Jolina in the hospital since June 22. According to the hospital, they have been given a note to not allow visitors.

“We see this as an active attempt to threaten Jolina and prevent her from narrating the entire strafing incident that led to the murder of her father. She is no criminal and the state forces should stop treating her as one,” said LFS UEP in their statement.

The Commission on Human Rights (CHR) slammed the government’s red-tagging.

The CHR also called for justice for the family of Jolina.

“The Commission on Human Rights… calls for justice for the family of Jolina Calot, a student of the University of Eastern Philippines and a member of the League of Filipino Students. Her father and his companion were reported to be falsely red-tagged by law enforcement agencies,” said de Guia.

Lt. Sarah Jane Escobio, civil-military operations officer of the 20th Infantry Battalion, reported the incident as a shoot-out when the military went to Zaldy’s hideout in Bagacay to serve his arrest warrant for multiple attempted murder. They claimed that the fatalities were a New People’s Army leader and his aide.

They said the military tried to peacefully talk with Zaldy but he and Tobino allegedly opened fire, prompting the troopers to return fire.