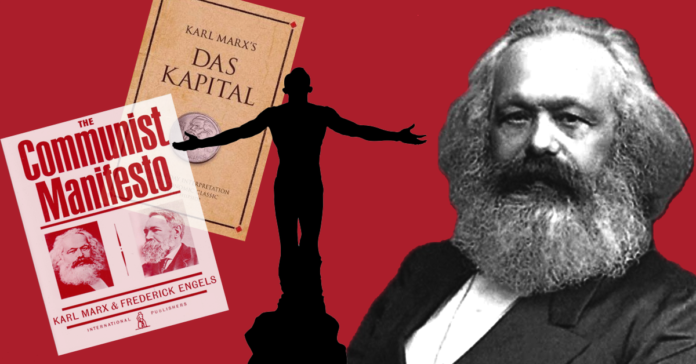 Throughout the years, some friends and relatives keep convincing me to let go of my passion for Marxist research and focus on the so-called “more relevant” fields. With the intensifying climate of political witchhunting, Marxism and communist ideology becomes an increasingly dangerous subject of philosophical interest as purposefully vague definitions of “communism” and “terrorism” can easily implicate ones such as us.

Contrary to popular belief, there are more communists than we think there is. But the climate of red-tagging, political persecution, and communist stigmatization left them with no choice but to lie about their personal beliefs.

The recent trend of UP students denying encounters with communist recruiters successfully refuted the military’s fallacious hasty generalization. However, we must also be wary not to belittle and invalidate the sacrifices made by the likes of John Carlo Alberto, Jo Lapira, Vergel Landrito, Wright Molintas, Jr., Mariano Lopez, among many others UP students who, despite all odds, chose to stop hiding and to live and die with their ideological principles.

I do not expect Lorenzana to comprehend the philosophical complexities of Marxist dialectic and political economy. After all, Marxism is the ideology of the oppressed, never the oppressor. It is only a little hard to believe that in this day and age, there would still be such a thing as “forbidden knowledge.” Bloody revolutions are only the surface level of Marxist study – but to fully grasp this, a communist must have a firm understanding of its metaphysical, epistemological, and socio-economic postulations; all of which are valid and significant subjects of academic debate.

We are well aware of how the military has always used the “communist-terrorist” narrative as a scapegoat to silence and murder academic freedom and the people’s democratic rights. Red-tagging works by virtue of a logical leap: First, that one is a communist. Second, that communism or the study of communism is anti-social. Hence, one is anti-social. Most of the time, the defense mechanism is to deny the first assumption. But maybe it is high time we also question the assumption that communist ideology is socially disruptive.

Perhaps, the common thing about philosophers, scientists, academics, and activists is that they all have a commitment to truth – something which we do not expect from propagators of fake news to further militaristic and fascist agenda. Maybe Lorenzana is too scared of the truth: the truth that the people shall prevail.