Home NEWS Teachers and students dialogue with Valenzuela Mayor will not push through just... 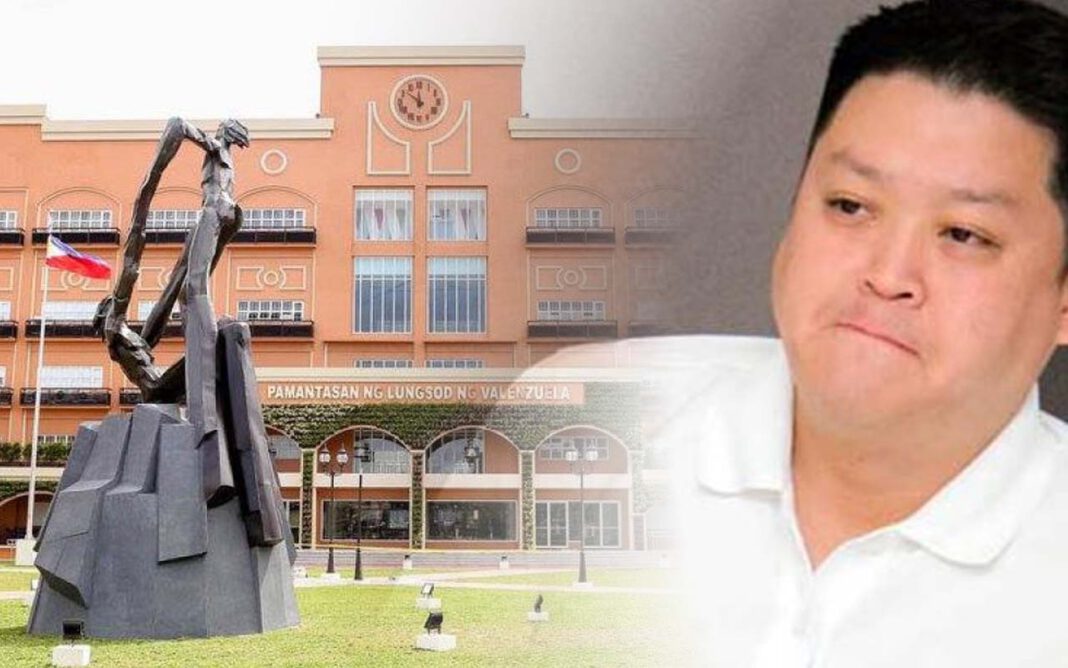 The group who wanted to air their grievances and demands to Valenzuela Mayor Rex Gatchalian opted to come out with their public demands instead. They said they have been waiting for three weeks regarding their request for dialogue, but received no response.

Due to still being connected with the college, many teachers in Pamantasan ng Lungsod ng Valenzuela (PLV) were afraid to come forward or be singled out.

The group also spoke with ACT Teachers Partylist Rep. France Castro, who will then seek to speak with the mayor about their concerns.

They also assailed the lack of independence and genuine representation of its constituents of bodies such as the faculty association, student council and campus publications.

“Functioning only for mundane concerns, the university’s so-called faculty association fails to represent the teachers and their interests; the same goes for the Supreme Student Council and the official school paper that has by far functioned only as transcribers instead of being genuine campus journalists,” they said in their demand letter on June 29.

They first came out with an open letter to Gatchalian on the first week of June. They responded to Gatchalian’s dismissal of their concerns in the mayor’s interview with Inquirer on June 15 and continued to request a dialogue with him.

Gatchalian posted on June 8 in his Twitter account about a meeting on these concerns, but no one showed up. He then proceeded to meet with the student council and the student publication, PLV Chronicle.

The group who came out with the open letter addressed to him replied that the mayor’s invitation was coursed through a Tweet to writer Jerry Gracio and was sent before the open letter was publicized, making the group conclude that it was not prompted by the letter.