Home CULTURE Review of Lord of the Rings: The Rings of Power Season 1:... 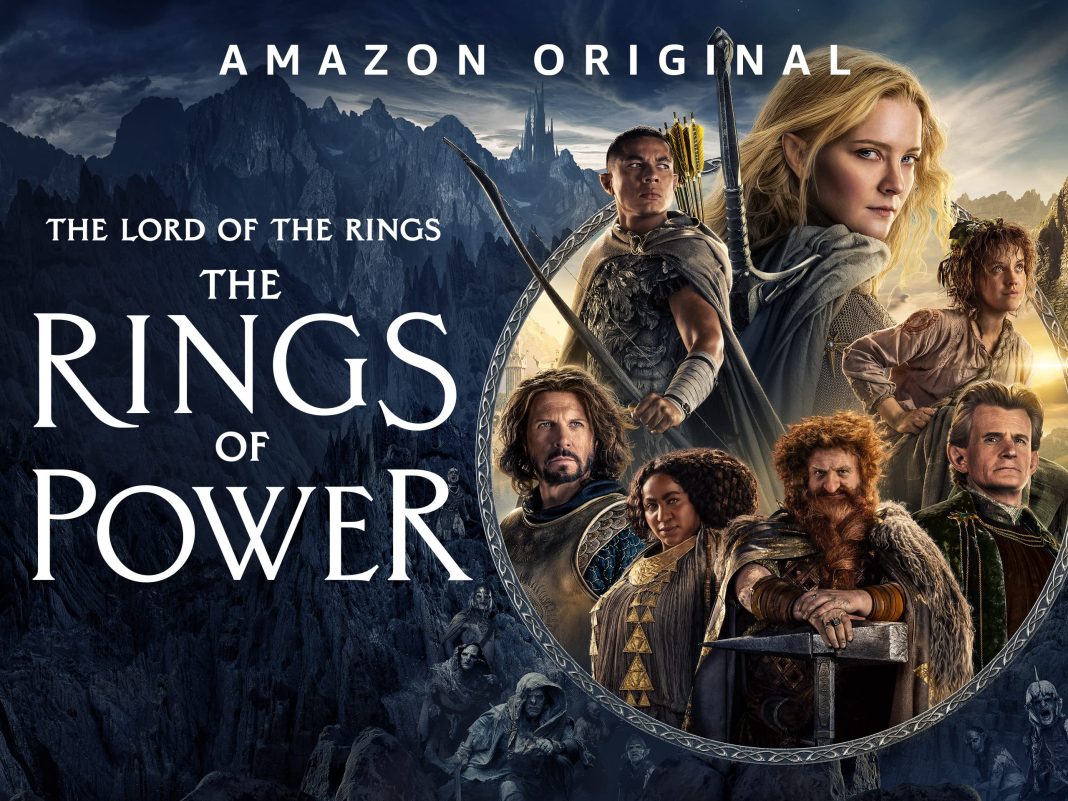 Amazon Prime dropped Lord of the Rings (LOTR): Rings of Power on September 1, 2022 and the eight-episode first season ended on October 14. Known to be the most expensive TV series ever made, it delivered on spectacle and grandeur that is designed for a theatrical experience (but in the age of streaming, this would mean some would watch it on their phones) but has proven divisive with audiences and critics for its pace, character development and storytelling.

The series created by Patrick McKay and J.D. Payne focuses on the major events of the Second Age of Middle-Earth (from the defeat of Morgoth to the defeat of Sauron), most of which can be read in the appendices of J.R.R Tolkien’s Lord of the Rings books and a part of the lore that has been largely unexplored. Amazon’s five-season commitment to the project is confirmed and those who stuck to the season’s end will have more to look forward to until the story almost ties up with the events in the LOTR trilogy movies directed by Peter Jackson.

The first season leads audiences to follow four journeys: One is Elven warrior Galadriel’s quest to track down Sauron, vanquish him and in doing so, avenge her brother Finrod or simply lay down his memory to rest. Another is the Harfoots’ (like a pre-Hobbit race) routine migration being disrupted by a man falling from the sky in a meteorite. Third is the romance of Arondir the elf and Bronwyn as they try to fight off Orcs who are trying to claim and re-fashion the Southlands as their home. The fourth storyline is that of a younger Elrond and Prince Durin IV whose friendship will be tested by the bigger, existential matters that will be thrust on them.

As mentioned, the end of the Second Age is already known—Sauron’s end. The joy of watching spin-off prequels is how it gets audiences to that known or anticipated end. Also, visual adaptations of books are a treat in themselves for allowing readers to no longer have to visualize on their own.

Deception and secrets among the characters is an important part of the story throughout the season. Mirroring this device, the series decidedly kept audiences in the dark, with big (maybe shocking) character reveals at the end.

Seen the original movie trilogy or read the books or not, the maiden season of Rings of Power should be something that audiences ought to enjoy on its own—and yes, that is possible.

Rings of Power, the spin-off to the highly-acclaimed LOTR movies (and set thousands of years before it), reintroduces characters, peoples and places known, while also showcasing some of them only heard or referenced in the original movie trilogy, and now living and breathing in the series. As it re-draws Middle-Earth’s map and unfurls its own world, the series reveals characters and a world reborn—from a looming great flood, from a volcanic eruption, from war and destruction, from the fires of evil or the triumph of good. To think of the series this way might allow for less compared to the original lore (especially if one is a master of it) or movie trilogy, and allow one to simply sit back and disport oneself with the fantasy.

What could Filipino audiences hope to divine from the series other than it being wonderfully made and designed? Well, we don’t get TV shows like this every day, to begin with, but we hope to be able to glean more than just good visual effects.

What feels familiar and sentimental are the overriding themes and virtues of the original movie trilogy, but these can be appreciated by new audiences as well.

The character’s propensity to be good or bad, to be drawn into the light or the shadow is shown to be always in a delicate balance, never a certainty. As Queen Miriel said, everyone – each of us – needs to decide who we shall be.

The battle of good and evil and the temptation of power is a resounding theme again, and also not just the dichotomy of it—but whether or not the characters are misguided in their noble ideals or as Galadriel said, when she has failed to differentiate herself from the evil she seeks to destroy.

The story shows that evil waits and is always not fully defeated. The heroes and survivors that defeated one evil can be corrupted and themselves turn evil. And as the series also quoted, nothing is evil in the beginning—to which this may better apply than thinking either Morgoth or Sauron could be saved or rehabilitated (they have crossed the rubicon and gone too far!). Also, if the evil rising is left unchecked, it will take them all, spare no one.

Races or groups not fond of each other, but even described to be the opposite of the other — Elves to Dwarves, Harfoots to Men — have to cross paths, work together or find out they depend on something essential from the other. The common theme is that they are only successful at defending against evil when joined together.

Friendship, honor, strength and courage are challenged to prevail against rivalry, greed, fear and cowardice. Ordinary people – not just queens, kings or warriors – are asked to be the better of themselves. Not all would succeed though, as divergent paths are laid out for those who chose to fight to see the light and those that give in to despair.

Remove all the fantasy and the TV in front of you, and we know there is evil to be fought in the very world we live in, where there are those that rule with deception and lead the masses to despair. Good art allows us to capture its soul and allow it to palpitate in reality—sometimes just enough to give us a breather, a little courage or hope. For as Elven King Gil-galad counselled, ‘Hope is never mere. Not even when it is meager.’