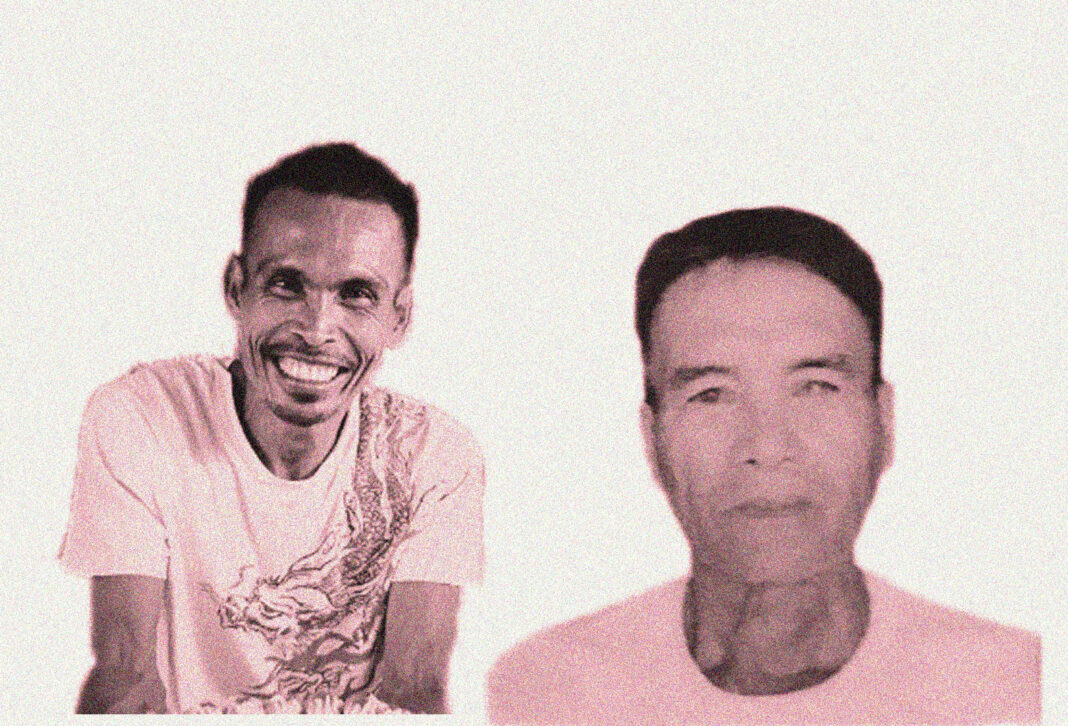 Farmers’ group Kilusan ng Magbubukid ng Pilipinas (KMP) condemned the killing of two coconut farmers in Quezon province after being gunned down by soldiers in an alleged crossfire on Wednesday, November 17.

The victims were identified as Jorge Coronacion, 64, and Arnold Buri, 43, who were residents of Brgy. Taquico, Sampaloc, Quezon Province.

The 59th Infantry Batallion (IB) reported the incident as an ‘armed encounter’ with members of the New People’s Army (NPA). However, initial reports stated that the victims were heading home when they were shot by armed men from the 59th IB.

The said reports were corroborated by the residents of the said barangay, saying that no exchange of fire was heard in the neighborhood despite the alleged encounter.

The military also claimed that several firearms, ammunition, explosives, and other paraphernalia were recovered from the scene. But relatives of Coronacion denied such claims, emphasizing that he was a senior citizen and a person with disability (PWD) due to his eye defects.

Buri’s father also belied the military’s claim that his son was a member of NPA.

Regional peasant’s rights group Tanggol Magsasaka – Timog Katagalugan (TM-TK) is set to hold a fact-finding mission in the community to pin down what transpired leading to the deaths of the two farmers.

The group also urged the local government of Quezon Province and the Commission on Human Rights (CHR) Region 4A to investigate the case immediately and hold the culprits accountable.

“It puts the number of peasant victims of EJKs under the Duterte regime at 344,” Ramos lamented.

He recounted the 59th IBPA’s role in a series of forced and fake surrender forays targeting coconut farmers in different areas across Quezon Province.

“Red and terror tagging has been an easy excuse for the military to cover for its many atrocities. While the military focuses its most vicious attacks against us farmers who build organizations to defend our rights, those unorganized become its victims too. This latest killing, as in the more than 300 cases before it, should not go unpunished,” Ramos stated.

He also called for the abolition of the National Task Force to End Local Communist Conflict (NTF-ELCAC), as they were responsible for abetting the killings of many innocent civilians and peasants in the country, if not the killings themselves. The task force is chaired by President Rodrigo Duterte himself.

“The NTF-ELCAC blatantly tags unarmed civilians and their organizations as armed combatants. They are essentially urging military action against civilians. This further begs the question, how many innocent civilians have died helplessly in the thousands of so-called encounters the army has claimed to have occurred?” asked Ramos.