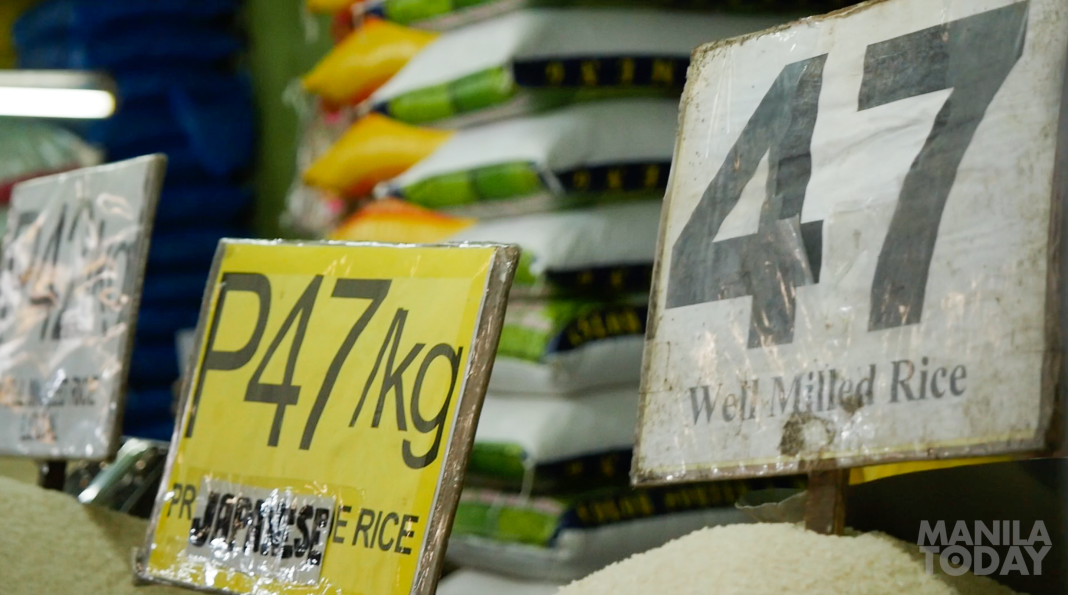 The 7.7% inflation rate in October was the highest recorded since December 2008 (the year of the global financial crisis, dubbed the most serious one since the Great Depression).

The Philippine Statistics Authority (PSA) announced the October inflation rate on November 4. It was the second month in a row that inflation broke 13 or 14-year records. The numbers illuminated the real-world implication of this and were telling of how much Filipinos are hurting from the rising prices of petroleum products, food and other basic goods and services.

But the poor in the economic, political and cultural center of the country endured the hardest.

Inflation for food and non-alcoholic beverages and transport for the urban poor in the National Capital Region (NCR) is higher than NCR or the Philippines in general and also the highest in the country.

While inflation for most commodities is higher in NCR than the country as a whole, the specific items that ordinary people and the urban poor consume the most are among those which saw the highest inflation rates. (See table below.)

Fish and seafood, vegetables, oils and sugar were among the food items that saw the highest increases among the goods the poor usually consume and the highest margins of inflation in the country.

Transport services, particularly operation of personal transport equipment (possibly workers with their own motorcycles or jeepney drivers) and passenger transport by road is higher by 30 to 50% among the urban poor in NCR than the whole of the country.

Inflation for liquid fuels (diesel, gasoline, kerosene and LPG) was second to sugar with the highest inflation for commodities in the whole consumer price index for the poorest in the region.

Inflation has been known to hurt the poor disproportionately. Rise in prices of food and fuel products impacts ordinary people the most. This also means an increase in the cost of living for common people, if not hunger for the poor.

Helping the people by tempering inflation

Research group IBON said that the Marcos administration can address high inflation and help millions of Filipinos cope with rising prices if it wanted to.

Here are the specific steps they suggested:

The Office of the Press Secretary posted this explainer on the day the PSA announced the October inflation rate:

How is inflation measured?

According to Investopedia, inflation is often measured by the consumer price index (CPI). The CPI is calculated by measuring the price in one period for a fixed basket of consumer goods and services compared to their prices in previous periods. Changes in CPI approximately reflect changes in the cost of living.

The PSA’s CPI has over 90 items. But looking into specific items in the consumer basket of goods, it could be seen that the most essential—or what little the poor would need to buy with what money they have left—had the highest increases from last month or from the same period last year.