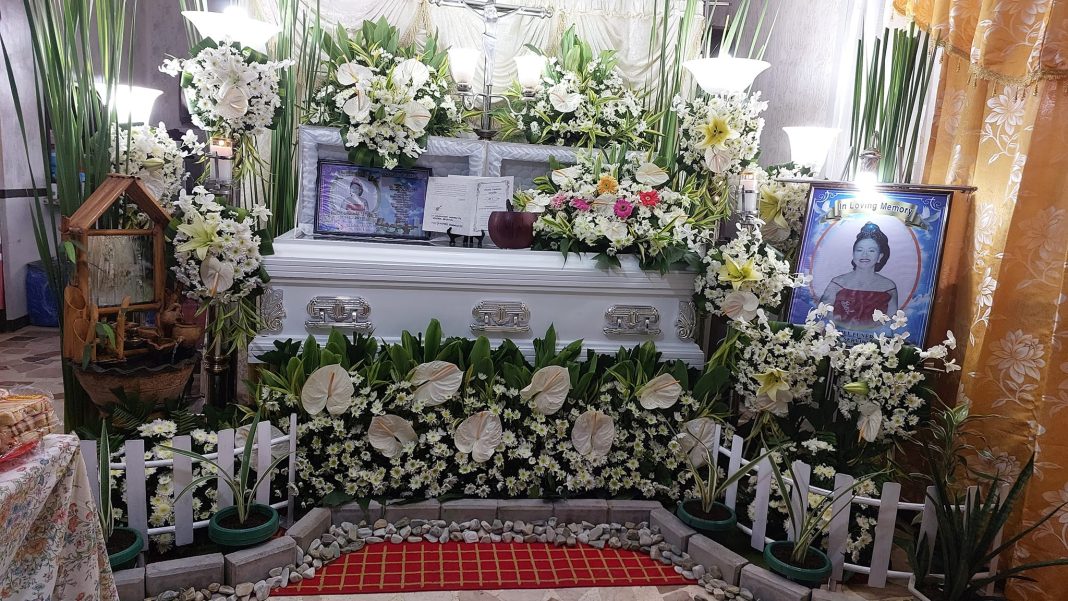 Sham filed the furlough motion on November 7 requesting to attend either the wake of her 70-year-old mother from 1 PM to 6 PM on November 8 or the burial in the morning the next day. The court has granted the latter.

The court order also indicated that the QCJ Female Dormitory should provide escorts to Sham in going to the burial and returning back to jail.

Phoebe succumbed to sudden cardiac arrest on October 30 after being admitted to the Philippine General Hospital. Her wake is held in Plaridel, Bulacan and will be buried tomorrow at the Manila Memorial Park in the same province.

Sham is among the Human Rights Day 7 (HRD7), six labor union organizers and one journalist, who were arrested on December 10, 2020.

Manila Today editor Lady Ann Salem and labor union organizers Rodrigo Esparago and Dennise Velasco were freed upon the dismissal of firearms and explosives charges against them.

The arrests of the HRD7 stemmed from police pre-dawn raids in Mandaluyong, Quezon City and Manila prompted by the issuance of warrants by Quezon City RTC Judge Cecilyn Burgos-Villavert.

The warrants for all the HRD7 stemmed from one police narrative that they were part of a gun-running syndicate—a narrative already discredited and debunked in the cases of the three who were released.

The remaining four await the same conclusion in the respective courts handling their cases as they also wait for the wheels of justice to turn. And slowly, it might, as the next hearing for Sham’s case, along with co-accused Cruz and Gregorio, is on December 6 and February 9 next year.

“Sham’s temporary liberty is but a small triumph so she could at least bid her mother farewell,” said Karapatan NCR.

The group added that Sham could have been with her mother longer had she not suffered being in jail on trumped-up charges.

Following the quashal of several warrants issued by Villavert, human rights groups and defenders assailed the existence of “warrant factories” and the legitimacy of police operations conducted using those warrants. Aside from Villavert, Manila executive and vice executive judges issued warrants that led to raids on Tumanduk tribesmen in Capiz in December 2020 and the Bloody Sunday in the Southern Tagalog Region in March 2021, where nine each were killed in both series of police operations.

Karapatan NCR also lamented how Sham’s almost two years in jail could have been better spent serving the people.

Sham was the former editor-in-chief of the Trinity Observer. She became secretary general for College Editors Guild of the Philippines, and also became second nominee for Kabataan Partylist in 2016. Upon her arrest, she was the Deputy Secretary General of Kilusang Mayo Uno NCR.