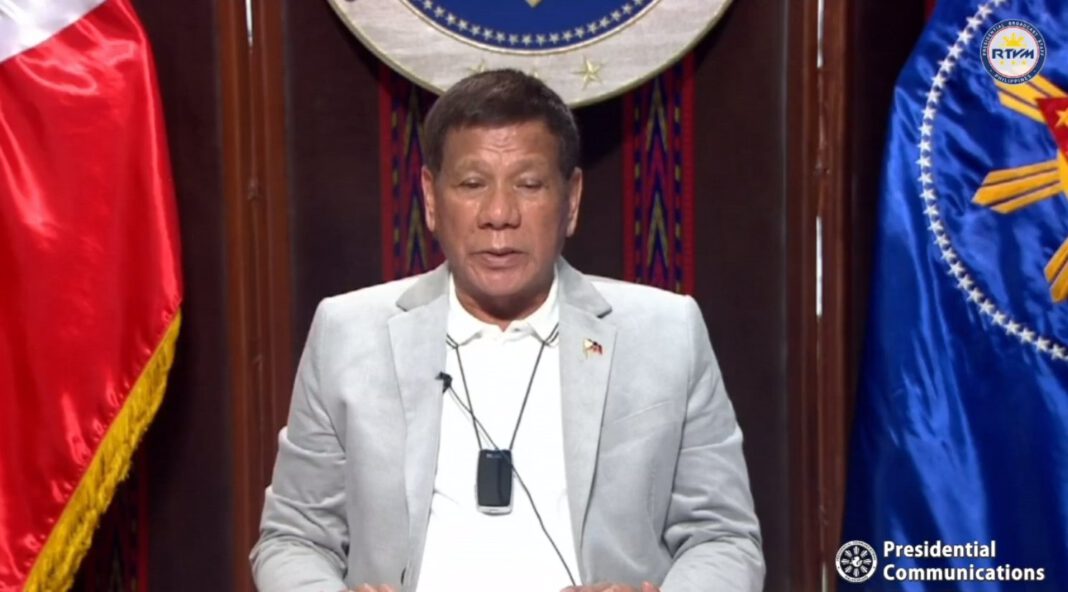 Typhoon Ulysses has been bringing winds and rains in other parts of the country a day before. It first developed into a tropical depression on November 8, about four days ago, when it was just a low pressure area in east of Mindanao.

Typhoon Signal Number 3 was raised over Metro Manila, Cavite, Laguna, Rizal and Quezon at 11:20am on November 11, but the National Disaster Risk Reduction and Management Council (NDRRMC) text update arrived at 3pm. Work in government and classes in public schools were cancelled for the rest of the day and up to November 12 — except for basic, health, disaster and other essential services.

Many residents of Metro Manila relayed how they were not adequately informed of the severity of #UlyssesPH. Around midnight, power was cut off in a lot of areas. Internet and phone signals were cut off or erratic. Many woke up to Marikina River rising to the levels of typhoon Ondoy in 2009, one of the most severely felt in the National Capital Region in the last 15 years. Water level in Marikina River in Ondoy was 21.5 meters, but at 11am today it was at 22 meters.

At 8am, while winds were still howling and rains pouring and people gravely affected scramble to safety, weather bureau PAGASA said the typhoon is weakening and is about to leave the landmass of Luzon. Filipinos have yet to hear from disaster officials and top executive department officials and from President Rodrigo Duterte himself.

The NDRRMC usually puts out a Situation Report (SitRep) every day as of 8am during disasters. There is none yet for November 12 even up to noon today. There was a media briefing before 11am from Office of Defense Deputy Chief Casiano Monilla who said there was no updated data yet on evacuees, damages, flooded areas and that they are tuned in to radio stations to get updates.

Not only that was missing all night and all morning, but the rest of the NDRRMC and the Executive Department. The chair and vice chair of NDRRMC according to law is the Secretary of National Defense and the Secretary of Interior and Local Government respectively, who also happens to be Duterte’s appointees and COVID-19 National Task Force head and vice chair, Sec. Delfin Lorenzana and Sec. Eduardo Año. Presidential Spokesperson Harry Roque was not in the 11am Laging Handa briefing that talked about COVID-19 updates were at that moment many Filipinos are tweeting #RescuePH. Metro Manila Development Authority (MMDA) flood control heavy equipment got carried in the Marikina river current and crashed to the nearest bridge–so where is MMDA and its spokesperson?

In an interview with ANC Headstart around 11am, Marikina Mayor Marcelino Teodoro called for the help of the national government to rescue, airlift residents who have been on their roofs for hours and at risk of hypothermia, as the city’s own rescue units are stretched and some rescue boats needing repairs. Teodoro also talked about asking the MMDA to open the gates to the Manggahan Floodway so the flood level in his city would abate. In an interview with DZMM Teleradyo, Teodoro said also said he connected to Senator Bong Go to connect him to NDRRMC for assistance. Hoping then that Malacañang and executive department top officials listen or watch ABS-CBN’s remaining platforms online so they would have heard Teodoro’s calls for assistance.

Of course, netizens again looked for Duterte, clarifying that he is not being accounted for at this time to stop the typhoon (as has been the Duterte supporters’ retort to the #NasaanAngPangulo topic), but to be on top of the disaster situation. Duterte is at the online 37th Association of South East Asian Nations (ASEAN) Summit.

Senator Christopher “Bong” Go informed media that Duterte will address the nation. A pre-taped message from Duterte, all six minutes long, was televised at around 1pm. Duterte assured that government is on top of the situation.

The daily Laging Handa press briefing at 11am talked about COVID-19 updates. It was after 1pm that Roque joined the briefing to talk about Duterte’s presence in the three-day ASEAN Summit and government’s typhoon response.