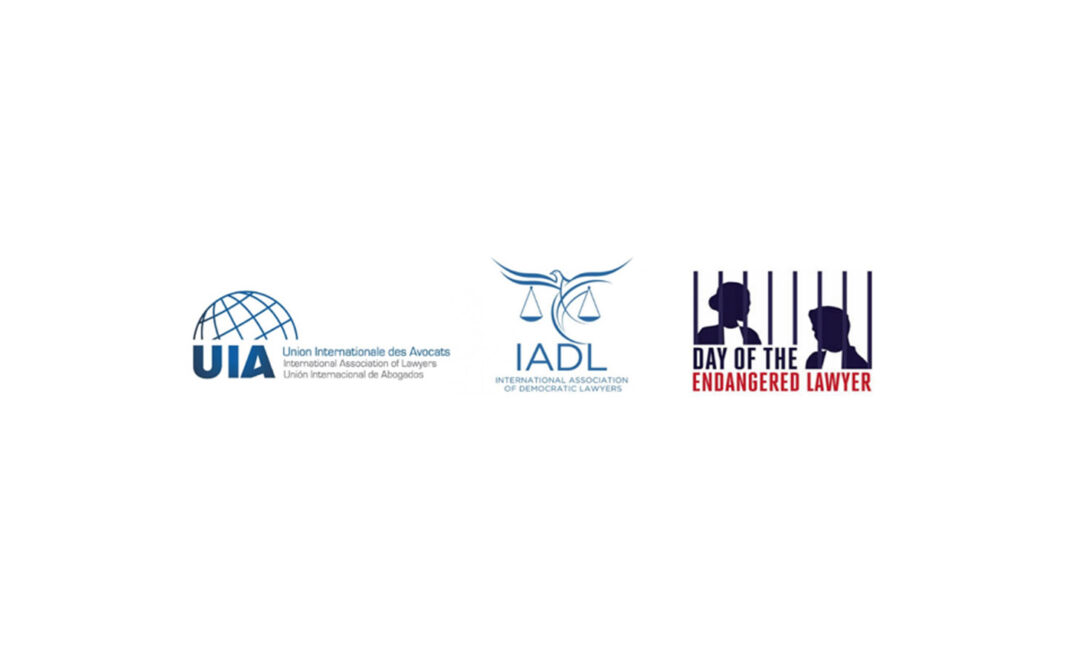 It was so for real. And it stared at us right in our faces.

The International Delegation of Lawyers which just concluded a Colloquium and issued a critical Initial Findings on the query into the attacks on Filipino judges, prosecutors, lawyers and paralegals was itself the subject of brazen threats, harassment, and surveillance yesterday.

At the press conference at the Integrated Bar of the Philippines (IBP), a man in civilian clothes who identified himself as a military personnel approached an IBP staff and boasted that “these foreigners are now under surveillance.” Afterwards, he milled around the Delegation and was not-so-discreetly taking our pictures and snooping on our conversation. Meanwhile, a woman in sloppy civilian clothes was also close by and was looking ill at ease, reporting at the top of her voice to somebody over the phone. When asked by our hosts to identify herself, she claimed to be a media person but could not produce any form of identification at all.

Thereafter, the Delegation was closely tailed from the IBP to a mall where we took lunch by two men in bullcaps riding in tandem on a motorcycle with no plate number. We were tailed until we reached our hotel where more men in civilian clothes and bullcaps were posted at both entrances, obviously stalking us and peering into the lobby and monitoring the ingress and egress of people and vehicles.

When one of the men visibly posted close to the entrance was confronted by the hotel security, he claimed he was waiting for his relative to check in though he was just standing outside pounding incessantly on his mobile phone for several hours already. We learned that he actually left for the night.

Also, a member of our host committee was also tailed presumably by the same group of people when she left the hotel.

Earlier today, a heavily tinted car parked at the basement of the hotel tailed the vehicle of our Delegation even while motorcycle-riding men were idly posted at the hotel’s street corner.

We were made to understand that our Delegation was probably the first foreign group to enter the country and conduct a firsthand open inquiry on the reported rights violations under the present Philippine government.

Under the contemporaneous circumstances and in the context of the usual reaction of the Duterte government towards opinions inconsistent with its official line, these vexatious acts against our Delegation appear to have the fingerprints of intimidation and reprisal by State agents.

It is indeed ironic that our lawyers’ delegation representing various legitimate and prestigious organizations from all over the world which openly met with government offices and officials – other than the police and military which gave us a runaround – will be subjected to brazen harassment ourselves.

Even more outstandingly ironic is that we as international lawyers made time to see things firsthand on the reported attacks on our peers and brethren out of genuine concern and who in good faith humbly put forward concrete recommendations for consideration by the authorities are ourselves the object of attack.

The respective embassies and missions of the members of our Delegation, the various international lawyers groups which organized, participated, supported and endorsed us, and the international community have been put on notice of this unacceptable harassment.

Indeed, to see and feel is to believe. And no amount of ad hominem insults and official denials of reality can change this matter of fact. But we will be back.

[Statement] 12 years after Ampatuan Massacre, forgetting is not an option