Home FEATURES #DutertePalpak: PH holds the world’s longest lockdown, and yet the campaigns are... 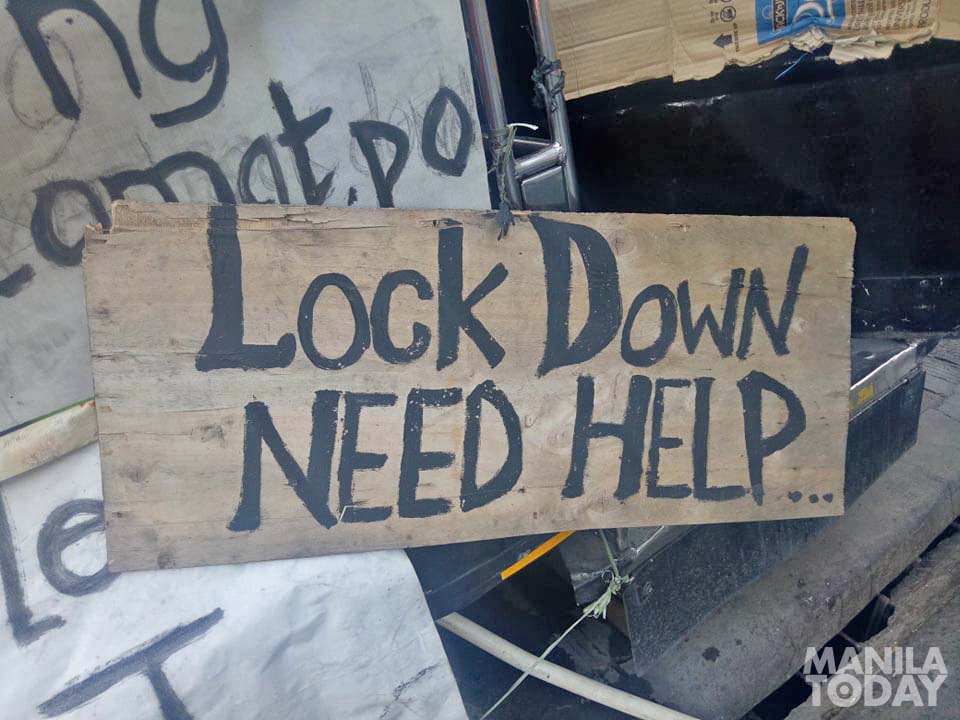 The fact that this was a health-related concern, people posed questions on what appeared to be a martial law-like lockdown due to the numerous police and military presence on checkpoints rather than of a medical frontline worker.

People usually coin catchphrases, perhaps a mere expression, when an event or a phenomenon has gone for that long by saying “one year and we’re still counting”.

In this case, the people are not counting on the government.

Legitimate demands like ‘mass testing’ and questions over the economic relief assistance remain among the premium campaigns even after a year of lockdown and still fell on deaf ears, according to groups who conducted a spread out noise barrage protest in several communities within the capital region.

From the daily spike of COVID-19 cases, to the surging debt from loans, inflation rate, human rights violations, imposition of anti-poor policies, attacks against left-leaning groups, rampant red-tagging and killings versus dissenters, along with the series of online and offline protests— these are among the glaring issues that the people are literally now counting ever since the pandemic has arrived in the country.

Netizens could no longer digest the toxic positivity along with the culture of impunity or “pagsasawalang bahala” with regard to the COVID-19 response under the administration of President Rodrigo Duterte.

Here are some of their insights.

Harry Roque also claimed a title spot in the twitter trends. This came after his positive notes in line with the government’s response to COVID-19 as “going well” while, ironically, he himself tested positive for the coronavirus.