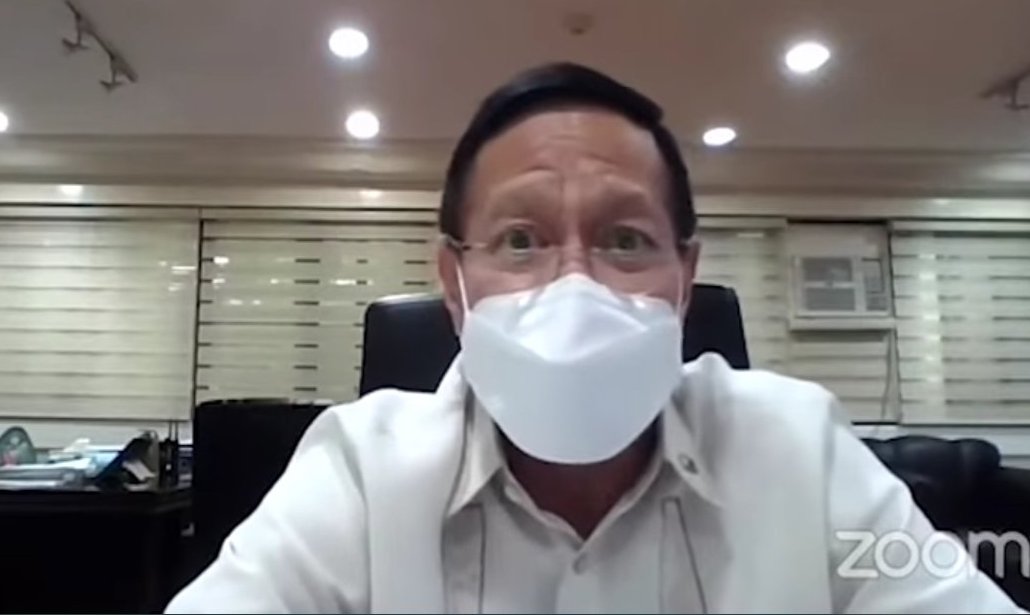 In the Commission on Audit (COA) Consolidated Annual Audit Report 2020, the constitutional commission called out several government agencies including the Department of Health (DOH) on P 67.3 billion deficiencies. The DOH and their incompetence in handling funds became a hot topic in social media, including the four laptops worth P700,000 that was supposed to be for their IT developers.

[Since the Wednesday these were released, I was unable to sleep. My fellow officials in DOH were unable to sleep. Why, you ask? From shame. We were bloodied and bludgeoned with this issue.]

Netizens found this statement dramatic. His next statement became a meme in social media over the next few days:

[You wrecked us. You wrecked the dignity of DOH. You wrecked all of my colleagues. I still have not been able to sleep for the last few days.]

Meanwhile, as of August 20, 2021, new COVID-19 cases in the country were recorded at 17,231 and the total number of cases crossing the 1.8-million mark despite the implementation of the Enhanced Community Quarantine that started on August 6.

Moreover, doctors and health care workers who are already burdened by the country’s COVID-19 response have become loaded further with lack of support, ineffective respond to the pandemic and unjust and delayed compensation from the government.

In a radio interview, Jocelyn Andamo, the secretary general of Filipino Nurses United (FNU), said that they conducted a survey within the group and they figured out that 68%, both nurses from public and private institutions, have not yet received their special risk allowance (SRA) from month September to December of 2020. Apart from this, 85% have not received their SRA for months December 2020 to June 2021. The DOH said that they have released the P 9.02-billion budget allocated for the SRA and hazard pay of health workers.

The Philippines started implementing different levels of quarantine and lockdown since March 2020, along with curfews and strict usage of face masks and face shields in public areas. However, the COVID-19 situation in the country has yet to see some marked improvements, as current daily cases reports continue to surpass the peaks of last year. Netizens averred that is the health care frontliners who should complain and be indulged if they said “Wala pa rin kaming tulog.  Also, “Winarak niyo kami”is a phrase that the Filipino people should utter towards government for COVID-19 funds mismanagement and anomalies.