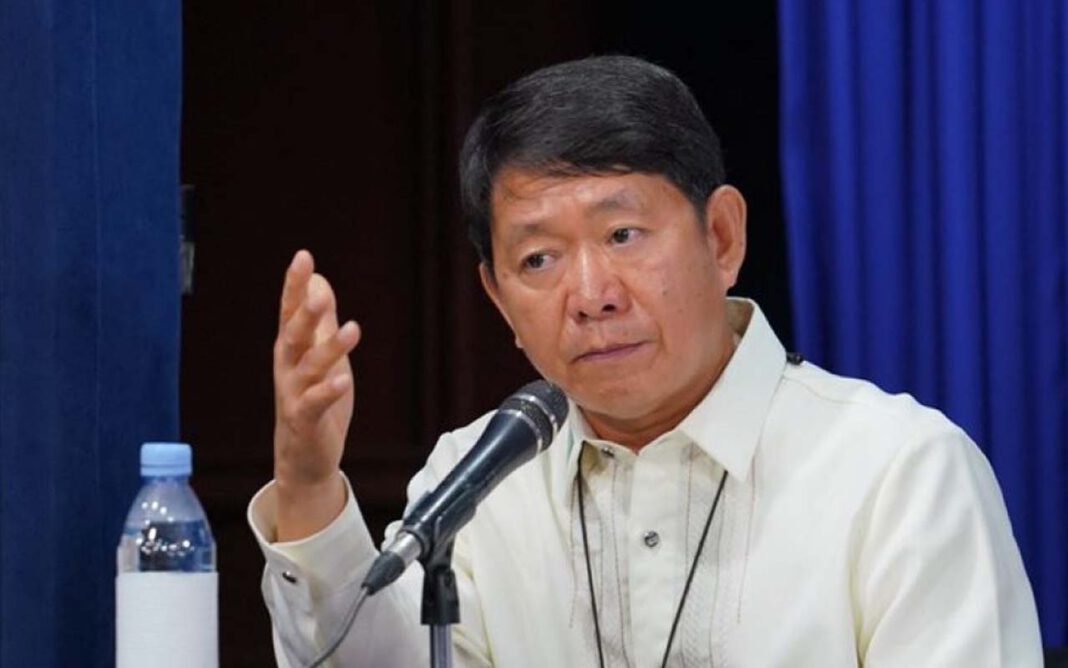 One of the plans of the government is to extend the contact tracing that is why the Department of Interior and Local Government (DILG) deployed 69,098 contact tracers to expand contact tracing nationwide and to isolate possible cases to prevent the spread of COVID-19.

According to DILG Secretary Eduardo Año, the contact tracers are now assigned in 5,215 different contact tracing teams. They are now working on tracing and monitoring close contacts of the positive cases even the asymptomatic and symptomatic patients for 14 days from the day that they are exposed.

Año also said that many communities are reaching out to help on monitoring and that is why contact tracers are continuously increasing. He said they are waiting for the approval of the Department of Budget and Management for their proposal to hire 50,000 contact tracers.

“Our local contact tracing teams nationwide are working double-time to interrupt the transmission and reduce the spread of infection. This way, we can cover all the bases in the end-to-end trace-test-treat (T3) management system against this virus,” Año said in a statement.

Secretary Año also welcomed the newly designated tracing czar Baguio city Mayor Benjamin Magalong “because he has expertise in the field owing to his experience as former chief of the PNP Central Investigation and Detection Group.”

The proposal of the agency of house-to-house search of COVID-19 patients who are asymptomatic or those with mild symptoms under home quarantine and transfer them to isolation facilities managed by the government announced by Año on July 14 drew criticisms from the public and some opposition lawmakers. He said police officers and representatives from LGUs will conduct the search. Many dubbed this as “Tokhang 2” or “Tokhang COVID-19 edition.”

If ‘tokhang’ did not work against illegal drugs, it won’t work against Covid-19 – Movement Against Tyranny pic.twitter.com/hJvxXx80to

A day later, Año clarified that it will be the local health workers who will lead “Oplan Kalinga” or the transfer of COVID-19 positive patients from their homes to government quarantine facilities and that the police will only be there in a supporting role.

On the same day, Malacañang issued its own clarification.

“Let me make it clear: There will be no house-to-house search for COVID positive patients. They will have to be reported by the persons themselves, other members of the household, or their barangay officials,” said Presidential Spokesperson Harry Roque.

Authorities will only transfer reported patients who are unable to have a proper home quarantine from their homes to government quarantine facilities.

Roque hit back at critics of the Duterte administration who he said were “using the important strategy of contract tracing to vilify the current government.”

Oplan Tokhang is the Philippine National Police’s program on war on drugs, where in concept they go house-to-house to beseech drug pushers and users to stop and get rehabilitated. Human rights groups pegged deaths in the president’s drug war at 30,000 above, with 30 deaths a day during its peak.

Isolating COVID-19 cases, along with detecting, testing and treating cases, has been among the recommendations and guidelines of the World Health Organization in addressing the pandemic as early as March.

In May, only 15% of positive cases in the country were identified to be admitted in hospitals or health care facilities.

With reports from Lady Ann Salem and Vince Impas