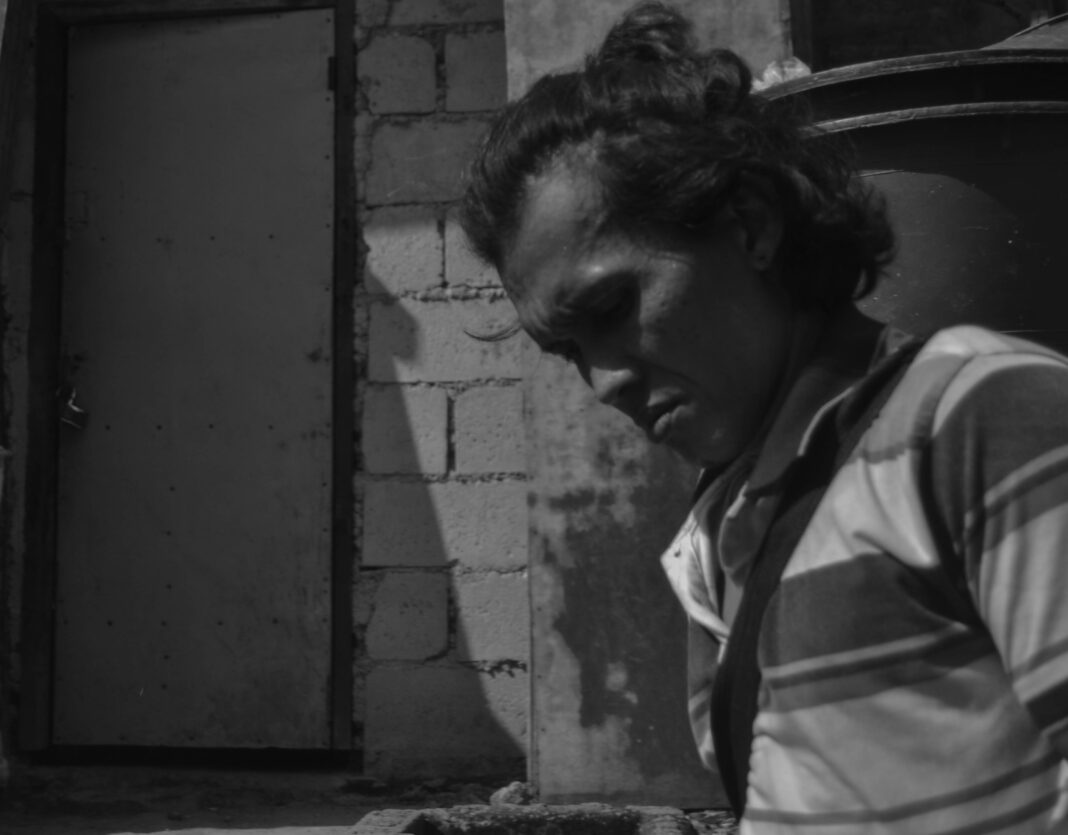 COVID-19 is the biggest problem the Filipino people is facing now. No one is immune from the virus and no one is exempted from the effects of the government’s pandemic response such as the longest lockdown in the world in Metro Manila. No one is more affected than the poor. 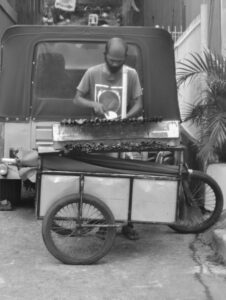 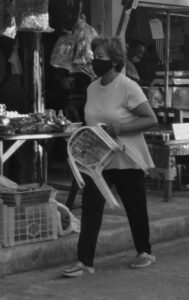 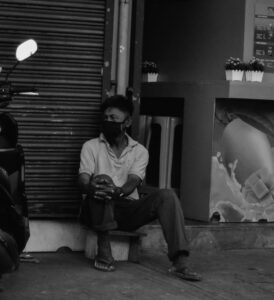 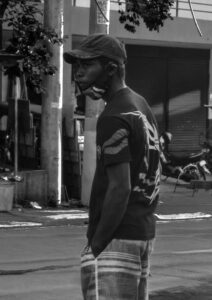 This virus cannot be seen and many people are afraid—the lack of confidence in resuming their lives emanate from the results of the government’s pandemic response, which concretely has brought us to 70,000 confirmed cases, while those who have tested positive have reached almost 95,000 by July 21. 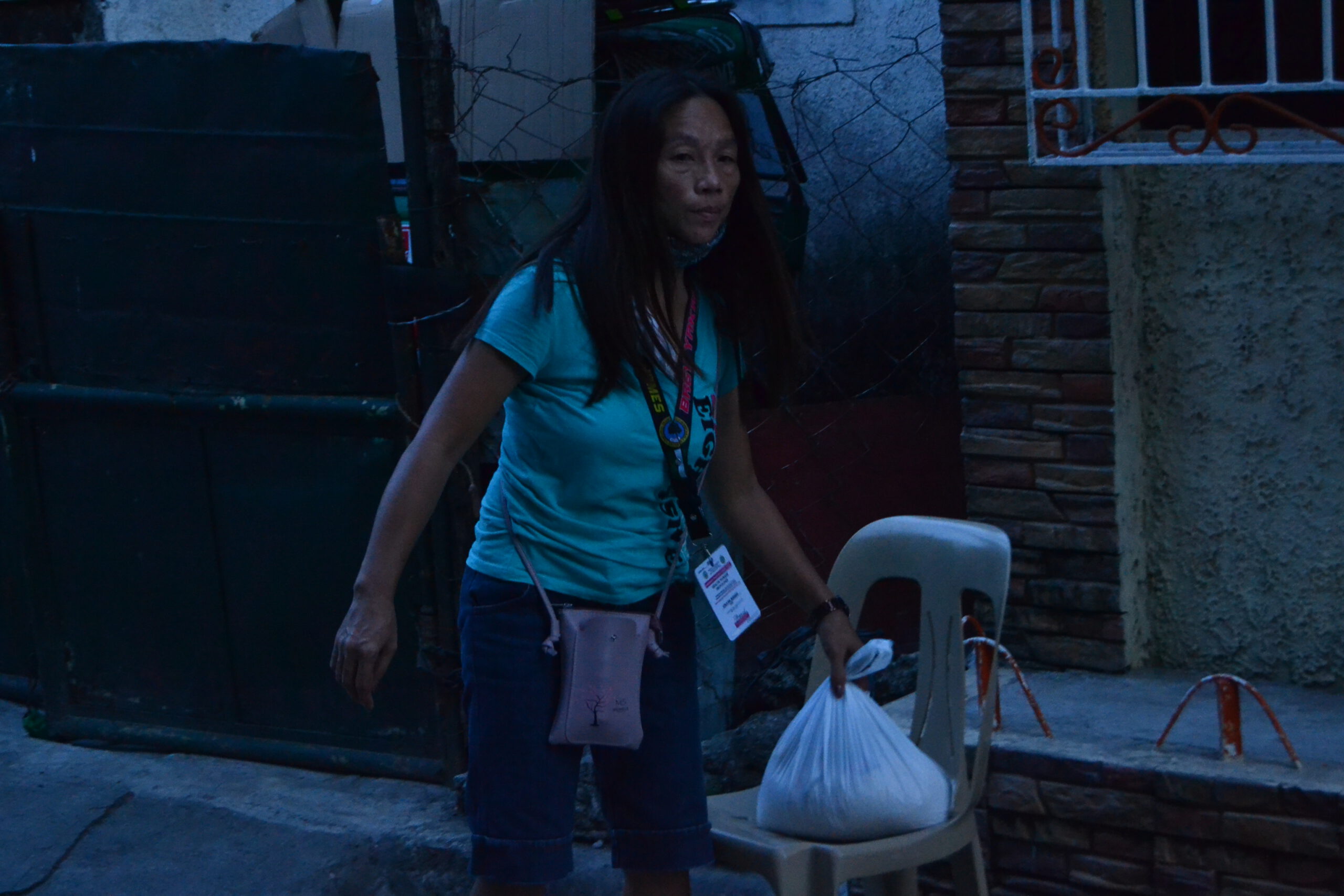 The government has yet to lay down recovery plans, even as residents of Metro Manila were being threatened with another lockdown by August if number of cases continue to increase—such has been the mindset of government in gaslighting the people as “pasaway”, blaming them as if the pandemic and the fallout of the government’s response can be accounted to each individual. 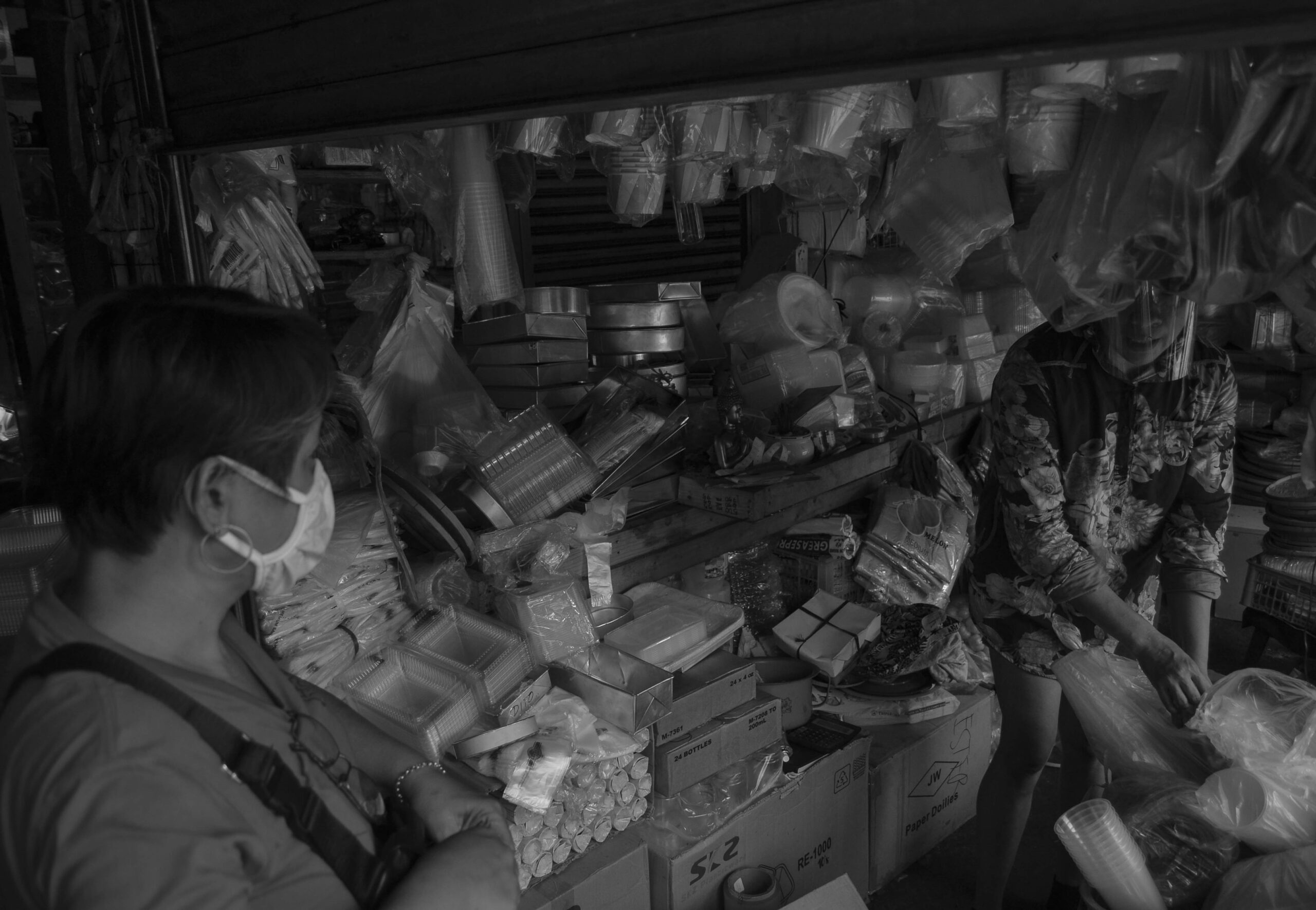 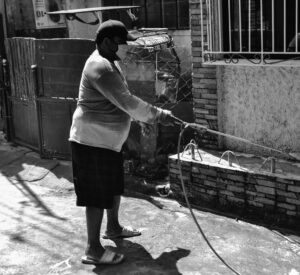 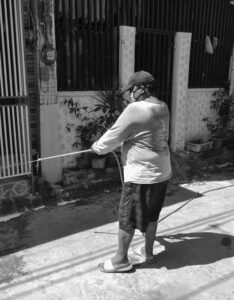 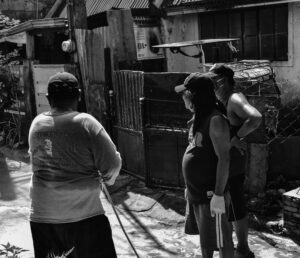 The amalgamation of the pandemic and the situation the Filipino are in, some of them brought upon the people, is perhaps another foe that the people have yet to wrestle. 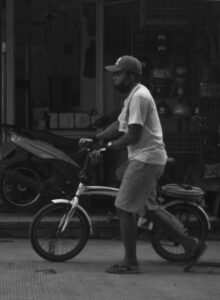 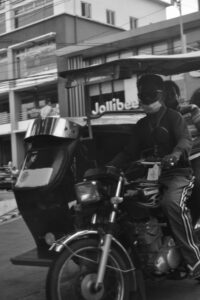 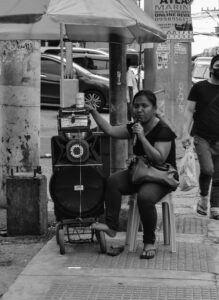 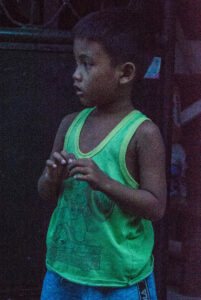 The majority poor and struggling people and the 90% of businesses which are medium, small and micro and were employing more than 60% of workers are left with a choice of no choice at all: to work and be more exposed to the contagious disease or to fold up/go hungry.

In photos: Groups condemn killing of 3 Lumad in Lianga