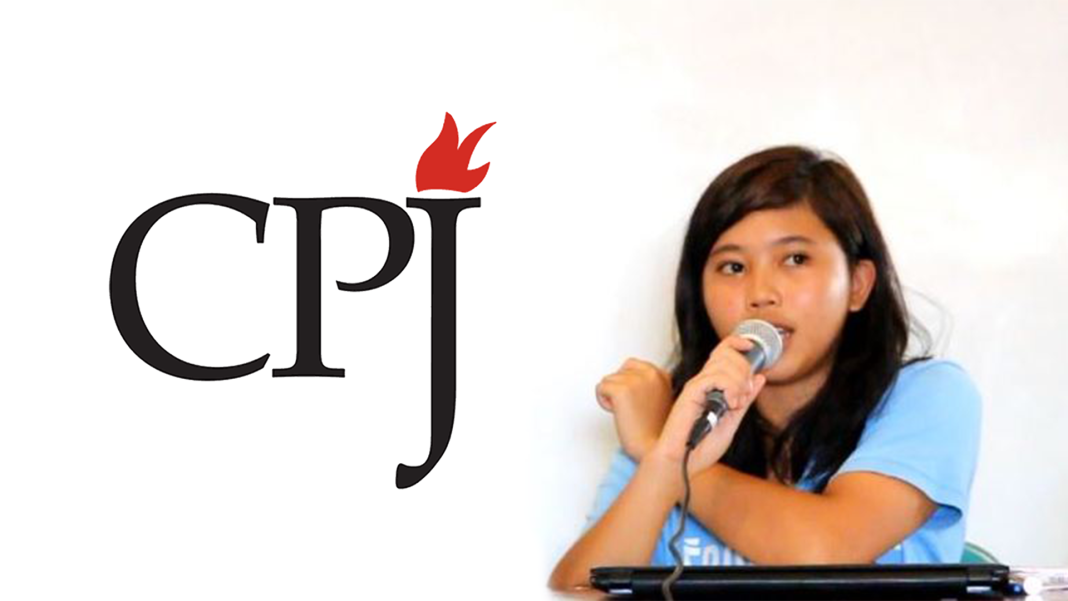 The Committee to Protect Journalists (CPJ) wrote to Philippines’ president-elect Ferdinand Marcos Jr to reverse “your predecessor’s abusive acts and policies targeting independent media and journalists and restoring the Philippines’ once-proud standing as a regional bastion of press freedom.”

CPJ asked Marcos Jr to drop all charges against Maria Ressa and Rappler.

“To start with, your administration should end the relentless persecution of journalist and Nobel Peace laureate Maria Ressa, a global beacon of press freedom,” the group in the letter.

CPJ also asked Marcos Jr to restore the operating franchise of ABS-CBN, the country’s biggest broadcast company before its franchise expired on May 5, 2020 as its application was not acted on by Congress and then the legislative body eventually rejected it.

The dangerous practice of red-tagging by government must also be stopped, according to the group.

“We also urge your government to cease the “red-tagging” of journalists, the wrongful and dangerous labeling of reporters as supporters of the banned communist insurgency. Duterte’s administration made red-tagging de facto government policy and employed the practice to threaten, harass, and jail journalists,” added CPJ.

The group also asked for the release of Eastern Vista editor-in-chief Frenchie Mae Cumpio. Eastern Vista is an online publication based in the Eastern Visayas Region. Cumpio also hosted a radio block time program and was a campus journalist before lending her professional expertise to the alternative media outfit.

“In particular, we call on you to exercise your executive authority to drop the red tagging-related charges pending against journalist Frenchiemae Cumpio,” they said.

Cumpio was arrested on February 7, 2020 on trumped-up charges in a police pre-dawn raid in the office of her media outfit Eastern Vista. She has been in jail since then while additional charges were reportedly filed against her.

A similar raid and charges of illegal possession of firearms was also used to put Manila Today editor Lady Ann Salem in jail on December 10, 2020. She was released from prison on March 5, 2021 after the court dismissed the charges against her.