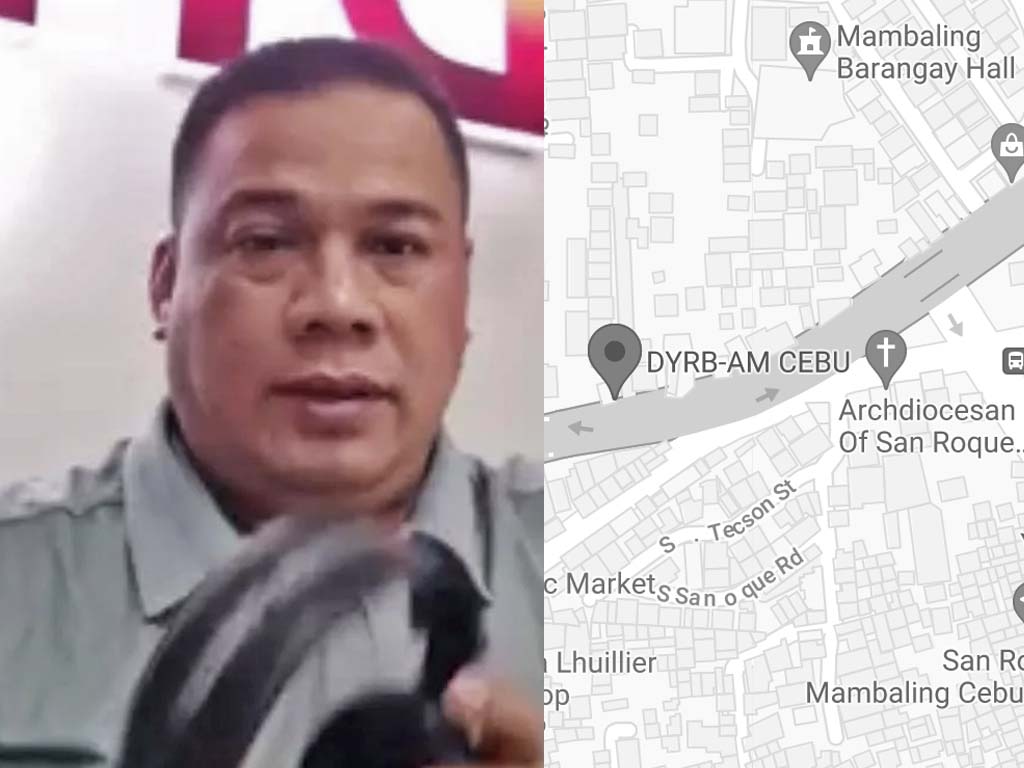 Cebu-based radio commentator and former Bombo Radyo reporter Reynante “Rey” Cortes was leaving DYRB radio station in Barangay Mambaling, Cebu City after his block segment around 9:00 am on July 22 when unidentified assailants aboard a motorcycle gunned him down.

Cortes was rushed to Cebu City Medical Center (CCMC) where he was declared dead on arrival at 9:55 am.

Tumulak said Cortes is a hard-hitting commentator and believed that the killing was related to his work.

National Union of Journalists of the Philippines (NUJP) Cebu chapter said that this is the second time an attempt was made on Cortes’ life.

“NUJP-Cebu condemns the killing of Cortes and fervently demands justice for his death. We call for a swift and impartial investigation into the incident,” the group said.

The NUJP Cebu chapter was recently reactivated on July 7.

“We further condemn the culture of impunity that emboldens these perpetrators to commit these crimes,” the group added.

On June 12, 2003, Cortes was shot as he walked to the front seat of his car outside the Bureau of Customs. He was with his colleague Lito “Bingbong” Solon when the incident transpired. The gun misfired twice but one shot hit Cortes in the right thigh.

Cortes and Solon were hosts in the radio block time segment “Engkwentro” which aired over DYLA and DyDD Bantay Radyo program.

Both confronted numerous allegations of extortion and libel charges since 2006. That year, the duo were arrested in an entrapment operation by National Bureau of Investigation operatives at a mall restaurant on the complaint of former Department of Transportation and Communications assistant secretary and Telecommunications Office (Telof) commissioner Elberto Emphasis. The official then accused the two of extorting money from him so they would desist from criticizing him on air, according to this report.