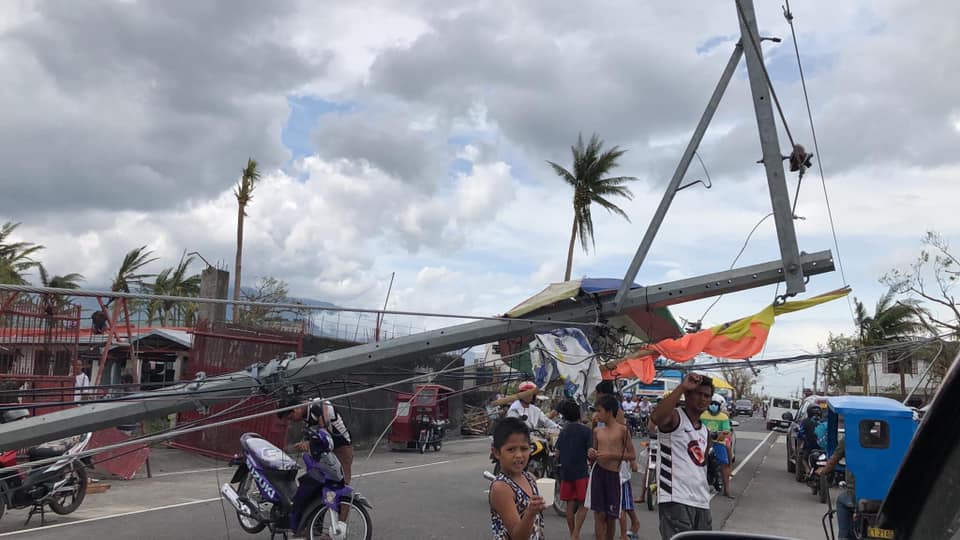 On October 29, 11am, typhoon Rolly (international name: Goni) entered the Philippine Area of Responsibility (PAR) and was projected to bring heavy to intense rains to areas in its track, many provinces in Bicol Region, on Saturday and Sunday. It was expected to make landfall at intensity 175-195 km/h and was tagged as the strongest typhoon in the world so far for 2020, said Philippine Atmospheric, Geophysical and Astronomical Services Administration (Pagasa) on October 31.

Rolly intensified into a super typhoon and made its first landfall in Bato, Catanduanes at 5am on November 1. Typhoon signal number 5 was raised of Catanduanes, Albay and eastern part of Camarines Sur. Rolly then made its second landfall in the vicinity of Tiwi, Albay at 7:20am and weakened into a typhoon at 8am. Rolly made its third landfall at San Narciso, Quezon at 12pm and its fourth landfall at Lobo, Batangas at 5:30pm. It weakened to a tropical storm by 11:30pm. By 10pm of November 2, Rolly has moved to the western limits of PAR.

Casualties reported as of November 3, 8am were 17 dead and 2 injured from CALABARZON and Bicol Region, but this is still for validation of the Department of Interior and Local Government.

On evening of November 2, the Redemptorist Missionaries in Legazpi, Albay shared their initial ground assessment report:

The Redemptorist Missionaries in Legazpi launched a donation campaign for the survivors of typhoon Rolly.

DRIVE (Disaster Resiliency and Integral Valuing of Ecology) To Rise!