Home OPINION Rolly is a dreadful lesson on press freedom 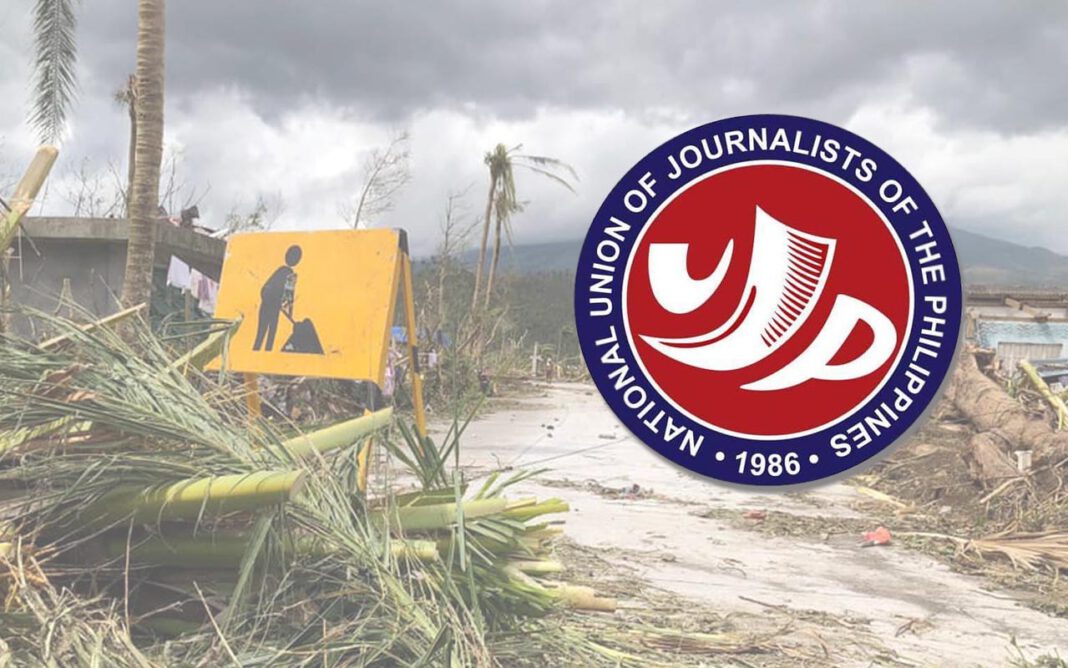 Nothing has better illustrated the great disservice to the nation the government, particularly the House, has wrought through the shutting down of ABS-CBN than Super Typhoon Rolly’s deadly rampage through the Bicol region.

This is not to denigrate the usual yeoman’s job of other news organizations in helping inform people in advance of the dangers from what is being the strongest storm to hit land and in keeping us abreast of its devastation.

However, social media alone was awash with posts by citizens worrying about kin in the path of the storm who used to rely on the shuttered network to prepare and survive such calamities in the past.

Because the reality is, there were places in Rolly’s path that could access only ABS-CBN.

The typhoon season is far from over. We can only hope subsequent storms will not be as devastating.

But to the members of the House of Representatives complicit in the network’s closure, maybe it is not yet too late for you to reverse what you have done.

Maybe your consciences will jolt you to your senses and make you realize that the worth of a truly free  press is much, much more than your narrow political interests and the petty vindictiveness of one man.

Maybe this bitter lesson will teach you to protect and not repress the truly independent Philippine media.

National Union of Journalists of the Philippines
National Directorate
+69175155991