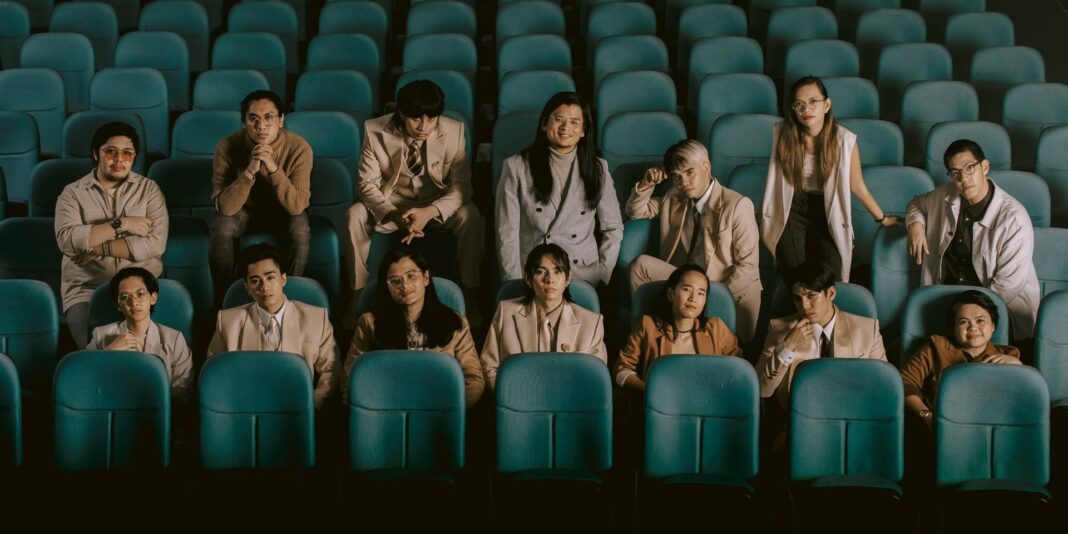 Last year, a few days before Christmas in Tarlac, police officer Jonel Nuezca shot and killed 52-year-old mother Sonya Gregorio and her 25-year-old son, Frank. Responding with urgency regarding grave issues on police brutality and killings in the Philippines, Miguel and Paolo Benjamin Guico of Ben&Ben released an official statement in solidarity with the cry for justice for the Gregorio family. The OPM folk-and-rock-pop band also wrote the song “Kapangyarihan.” A new version of the song, featuring SB19, was released on August 29, a few days after Nuezca was found guilty and sentenced.

One of the top-ranking and most successful bands in the Philippine music scene to date, known for richly textured sound, charismatic presence onstage, and unique musicality. The band is loved by fans of all in the country and abroad for their intimate, heart-strumming songs of hope, love, and optimism.

The politically charged track “Kapangyarihan” in their latest album Pebble House, however, is a different case on a whole new level. It is a welcome development (call it evolution, even) in Ben&Ben’s discography and growth as a band, as it veers away from the usual heart-strumming songs they’re known for and instead amplifies the need for openness, transparency, and urgency on tackling violence without mincing words.

Killed in broad daylight, the mother and son’s tragic death has led many to questions on abuse of power and holding those in power accountable for injustices—questions that the song addresses with refined, emphatic lyricism and a tone of awakening.

Compelling lyricism, which one can argue as one of the artistic thumbprints of the band, complements seamlessly with the added few lines of SB19’s John Paulo Nase in the new version. The song’s driving rhythm and heavy instrumentals have an overall empowering, freeing sound.

Concrete resonant lines establishing the truth—that power is within the hands of the mass who put people in power—drive a point that blind resilience should not be glorified and the cycle of injustice is not acceptable.

“Kapangyarihan” is a reminder that power must be resituated to the people and authorities must listen to those they serve, to whom they are accountable.

In the face of injustices, may it be police brutality, oppression and abuse, or corruption in the midst of the pandemic, the song is suggestive of speaking up and taking a stand for change, refusing to settle in the notion of tolerance and silence.

All in all, “Kapangyarihan” is a powerful track, and timely at best—proof that music serves as a platform to call out those who perpetuate the culture of impunity.

Andrea D. Lim is a mass communication graduate from Silliman University, Dumaguete City, and a graduate school student taking MA Literature at the University of San Carlos, Cebu City. She has edited and co-authored varying books and publications. She is currently working at the Department of Education Central Office.