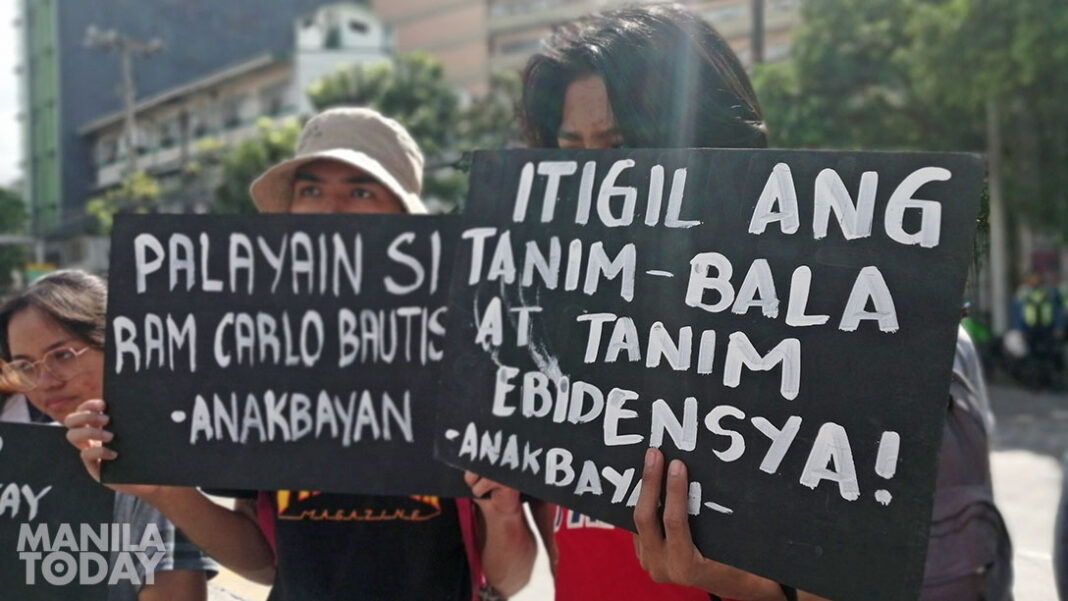 Activist groups stormed the Manila Police District Headquarters in Ermita today to condemn what they describe as Gestapo-like arrests of three activists in Tondo in the early hours of the morning. 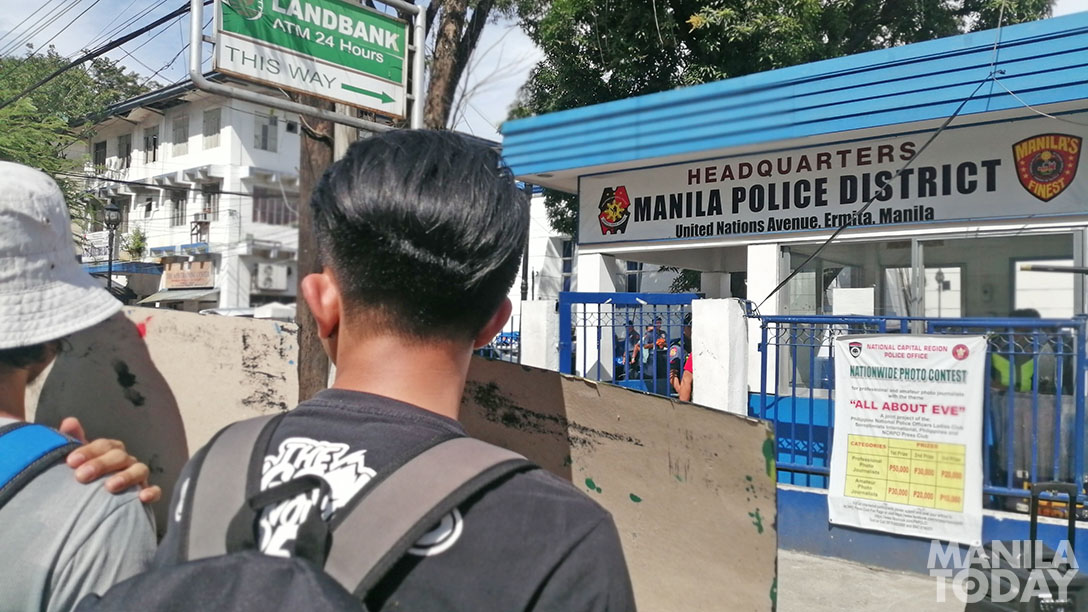 Upon allegedly possessing firearms and ammunition, Bautista was arrested along with two others present in the office, namely Alma Moran of Manila Workers Unity and Reina Mae Nacino of Kadamay Manila. 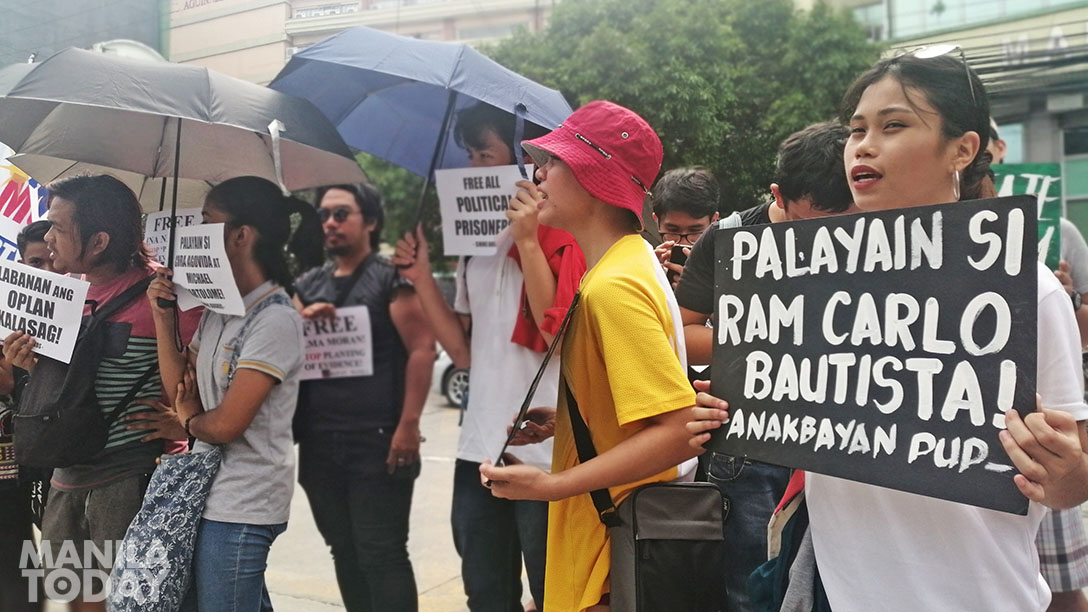 Activists slammed Executive Order 70, which President Rodrigo Duterte signed in December last year to employ a ‘whole-of-nation’ approach to the government’s so-called counterinsurgency program against Communist rebels and what they dub as legal fronts.

Rights group Karapatan Metro Manila lambasted Quezon City Regional Trial Court judge Cecilyn Villavert for issuing the search warrants which led to the arbitrary arrests. The group warned that at least ten search warrants may have been signed by the judge, only four of them have been served in Negros and Manila. 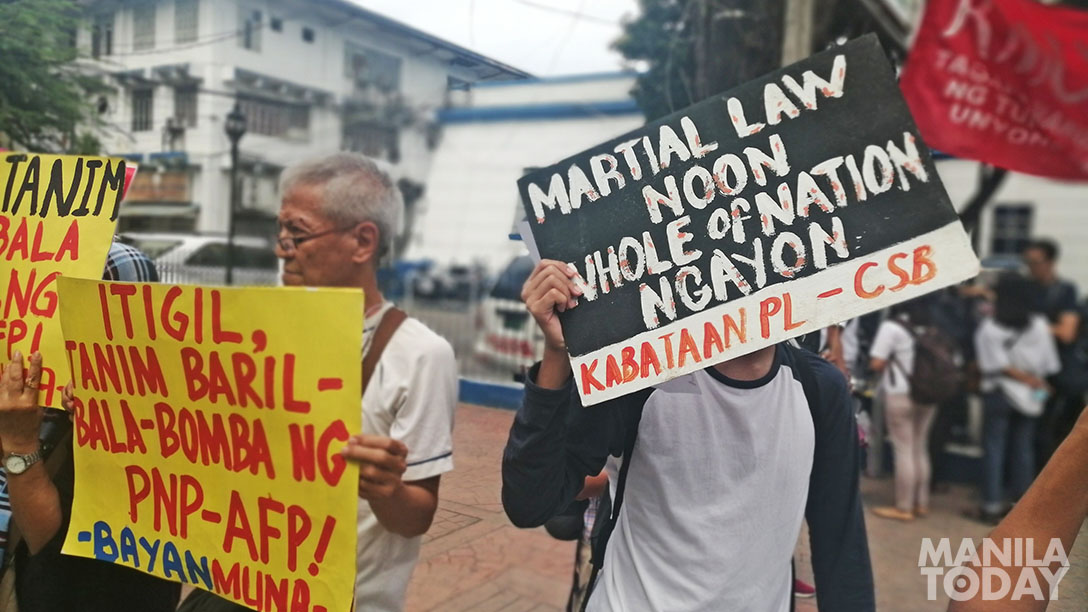