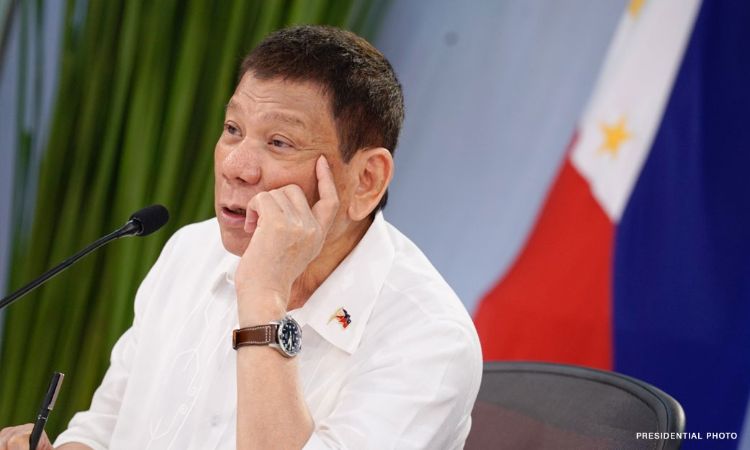 KADAMAY NCR said urban poor communities are in terrible conditions as the 3rd time of total lockdown was imposed over Metro Manila. The National Capital Region was placed under the strictest lockdown—Enhanced Community Quarantine or ECQ– for the third time since the pandemic started. This was due to the rising number of cases upon the local spread of the COVID-19 Delta variant.

Joel Miralpes, Spokesperson of KADAMAY NCR, said that aside from pandemic and lockdown, the urban poor is suffering from loss of jobs, limited livelihood opportunities, lack of aid, and harassment from state forces such as red-tagging.

At the start, the lockdown caused loss of jobs and income for many people dependent on informal work or irregular income, such as vendors, drivers, community small business owners, said Miralpes.

By now, the poor are facing limited livelihood opportunities due to the lockdown that forced the temporary or permanent closure of businesses.

The urban poor leader said the P 4,000 cash aid will never be enough for the survival of low-income families. He said this will only last two days for a family of six. Many poor families did not receive cash aid from the government or were excluded from the list of beneficiaries.

The militaristic type of lockdown pushed citizens to fear not only the virus but also the threats from the government, while medical solutions and aid were inadequate, he assailed.

The group feared recent cases of arrests and red-tagging amidst the health crisis.

Ka Diamond, a leader of Gabriela and also a member of KADAMAY was recently detained at Philippine National Police Station 6 in Batasan Hills, Quezon City after a raid by men claiming to be NBI personnel. The arresting officers claimed Ka Diamond was involved in illegal drugs.

The case alarmed members of the group who feared for their safety due to the continuing regime of ‘illegal arrests’ and ‘trumped-up charges,’ as well as the ‘tokhang-style’ killing of activists and government critics.

Miralpes said the administration of President Rodrigo Duterte should be held accountable for negligence and the second year of failed pandemic response.

On August 27, in his meeting with the COVID-19 pandemic task force officials, Duterte continued to rail against the Commission on Audit findings on his administration’s pandemic response, as well as both Houses of Congress pushing for investigations on government pandemic spending.