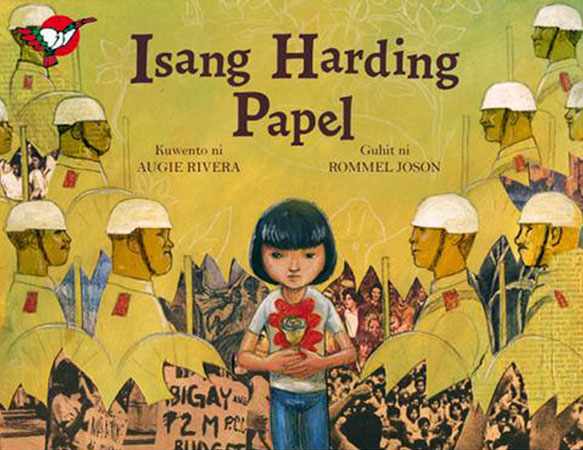 According to MomCenter Philippines, in order for children to remember the most meaningful events in our history, the teaching needs to come from parents.

Start with giving the kids a picture of what life used to be under the dictatorship of the late kleptocrat Ferdinand Marcos and the reason why people were so eager to change the situation of the country. 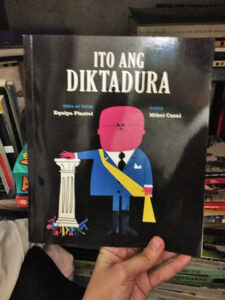 Ito ang Diktadura is originally translated from Spanish. It depicts life under dictatorship rule. The book idea and text is by Equipo Plantel, illustrations by Mikel Casal and published by Adarna House, Inc. 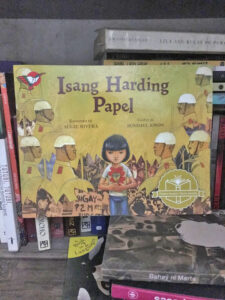 Isang Harding Papel is about a young girl who tries to cope after her mother was detained for attending protests. The story is by Augie Rivera,
illustrations by Rommel Joson and published by Adarna House, Inc. The book won the 2015 Filipino Readers Choice Award, Best Children’s Book. 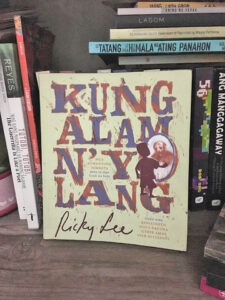 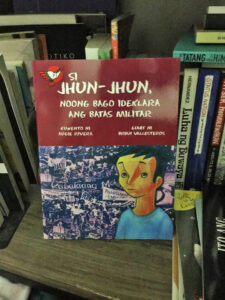 Si Jhun-Jhun, Noong Bago Ideklara Ang Batas Militar tells the story of Jhun-Jhun who follows his brother to a shoe factory and sees his brother being involved in strikes and demonstrations against the Marcos regime. The story is by Augie Rivera,
illustrations by Brian Vallesteros and published by Adarna House, Inc. 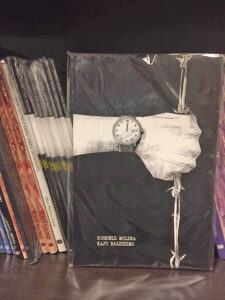 12:01 is a comic book that follows the story of four teenagers who find themselves out in the streets past curfew during Martial Law. The book is written by Russell Molina, illustrated by Kajo Baldisimo and published by Adarna House, Inc. in partnership with the EDSA People Power Commission. 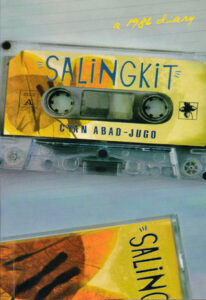 Salingkit: a 1986 diary by Cyan Abad-Jugo is a story about a year in the life of Kitty Eugenio in “the year of the Tiger, the year of People Power, the year of Halley’s Comet, the year of upheaval and change.” It was first published by Anvil Publishing in 2012. 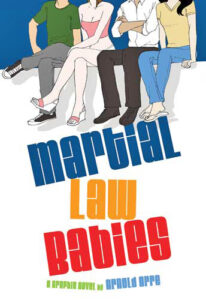 Martial Law Babies: A graphic novel by Arnold Arre explores the young lives of the children who grew up during the Martial Law years.