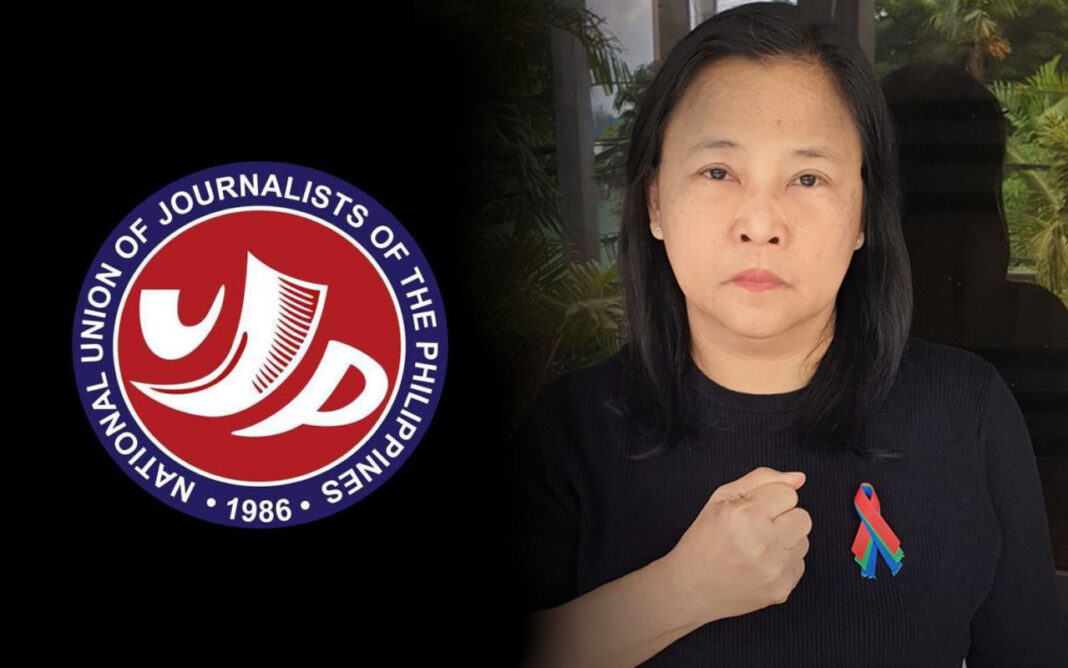 The National Union of Journalists of the Philippines joins our colleagues and friends at ABS-CBN in mourning the passing of production manager Mavic Holgado-Oducayen.

According to those who most knew and worked with her, Ms Oducayen suffered a heart attack on learning that she would be losing her job following the rejection of ABS-CBN’s franchise by the legislative franchises committee of the House of Representatives.

To the craven 70 who voted to shutter ABS-CBN, thus stripping thousands of people of jobs, in obeisance to their vindictive master – particularly Defensor, Remulla, Marcoleta and Barzaga, who turned the franchise hearings into a kangaroo court, as well as those supposed to shepherd the proceedings but dumbly allowed this travesty of justice to happen – the death of Ms Oducayen rests on your heads as surely as if you had pulled the trigger of a gun.

But the brunt of the blame for the loss of a person described by her colleagues and contemporaries as the embodiment of kindness and professionalism should be borne by President Rodrigo Duterte, whose lust for vengeance and abhorrence for criticism and dissent are responsible for the gravest attacks on press freedom ever since the Marcos dictatorship.

We grieve this totally unjust death at the hands of a ruthless and power-hungry government and its minions – for now.

When the tears have dried, the time of reckoning will follow.