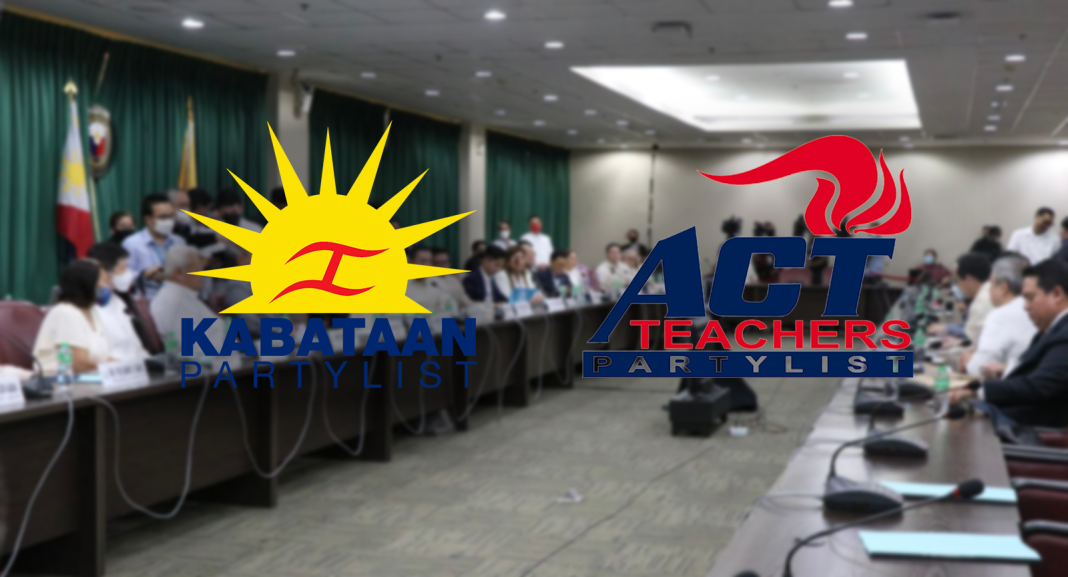 With no further discussions, the Marcos Jr. administration’s budget for the Office of the President was approved with a whopping P9.03 billion 2023 budget before the House Appropriation Committee deliberation on September 2.

This means that the panel will endorse the proposed budget to the plenary for another round of deliberations.

Of course with the House’s commitment to a smooth and swift passage of the P5.268 trillion national budget for 2023, it is deemed unsurprising but usual especially so when a known Marcos-ally and Ako Bikol Rep. Elizaldy Co chaired the committee.

Co even assured that the spending plan of the OP next year would enable Marcos Jr. “to meet the demands of his office, especially as the world transitions from the pandemic and confronts the effects of climate change.”

He further ambitioned for the deliberations to commence by September 16.

Should this be approved at the plenary, the overall proposed OP budget under the 2023 National Expenditure Program (NEP) would be divided into the following expenses in maintenance and operations with P6.87 billion along with personnel services of P1.5 billion and a capital outlay of P590.8 million allocations.

According to Commission on Audit, confidential funds are intended for surveillance activities in civilian government agencies that are to support the mandate or operations of the agency; while intelligence funds are for intelligence information gathering activities of uniformed and military personnel alongside intelligence practitioners that have a direct impact on national security. In other words, these lump-sum funds are crafted for military and intelligence activities conducted by state forces that many rights groups and activists chided as “fascist pork”.

Makabayan bloc denounced what they referred to as a blind approval and a type of hyper-accelerated budget process.

“The committee blatantly violated basic principles of transparency and accountability by discharging its constitutional duty over public funds in such a manner. We assert that the President’s budget must be scrutinized and the massive confidential and intelligence funds, be explained,” said House Deputy Minority Leader and ACT Teachers Partylist Representative France Castro.

[It is obvious that Marcos Jr. wants the fund for state terror and fascist attacks on the people. In this situation, Marcos Jr.’s pork barrel will only go to institutions like NTF-ELCAC that are red-tagged, attacked, harmed and killed the Filipino people,”

Manuel stressed that Congress should not let these allocations pass without due scrutiny.

[Using his confidential and intelligence funds, Marcos Jr. really is following the footsteps of his father and Rodrigo Duterte who prioritized the budget for fascism over the veil of national security]

The Kabataan Partylist rep called on his fellow legislators to probe these “presidential pork” and rather create a national budget at the expense of the rights of the people.