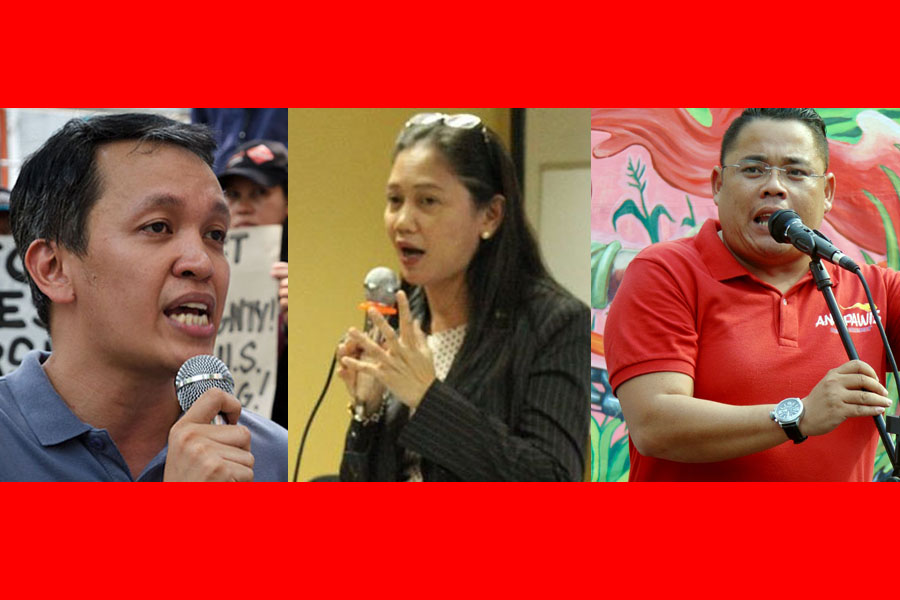 Jerome Succor Aba, newly-elected chairperson of Suara Bangsamoro, said that the martial law declaration will not resolve the incursion of the Maute group in Marawi City but will only intensify civilian casualties and will only worsen the heightening peace instability in the province.

Suara Bangsamoro today reported that the Armed Forces of the Philippines (AFP) gave civilians in Marawi City, Lanao del Sur until 1:00 in the afternoon to leave their homes to give way for a full-blown military operation against members of the Maute group.

The ultimatum was raised hours after President Rodrigo Duterte declared a 60-day martial law in Mindanao. President Duterte also vowed that he would be harsh in implementing military rule. Davao City Mayor Sara Duterte, following suit, ordered for a lockdown rule all over the City as part of the implementation of the island-wide martial law.

“We fear for the lives of the civilians who might get caught in the crossfire. We fear for the effects of war to the civilian population. The Duterte administration should learn from what happed during the Zamboanga Siege – displacement, death, hunger and poverty continues to affect the civilians even after a year,” Aba said.

The Moro group also said the declaration of martial law lessened the possibility of resolving the issue through diplomatic and non-militaristic means. They believe that the Moro leaders should pursue conversations with the Maute group and come up with resolutions how to resolve the ongoing crisis. “Our utmost concern is the lives and livelihoods of the civilians, if the Duterte administration should choose to pursue with urban militarization and aerial bombings. War in this context is unnecessary and solves nothing,” Aba said.

Members of progressive party-list bloc in the Lower House of Congress expressed rage over the martial law declaration and vowed to block this. The President is set to present his martial law proposal to the both Houses of Congress 48 hours after the announcement.

In a statement, Gabriela Women’s Party (GWP) said that they will vote against the martial law proclamation once Congress takes it up for discussion and voting in a joint session.

GWP Representative Arlene Brosas said, “We oppose President Duterte’s declaration of martial law for the entirety of Mindanao as it signals the full-throttle militarist solution to the crisis, endangering more civilian lives and communities.”

“We do not see the basis of putting the entire Mindanao under the scope of the declaration when the Maute group’s attacks are only being carried out in Marawi City. Such blanket declaration enables the military crackdown on perceived terrorists and enemies of the state not just in Marawi but in other Mindanao cities and provinces as well,” Brosas added.

Meanwhile, Anakpawis Partylist Representative Ayik Casilao said, “Armed peoples resistance and mass movement would defeat the war hawks decision in declaring martial law of the Duterte regime. They have forgotten history. The masses will make new history out of this situation.”

Casilao, a native of Mindanao, addressed the people to remember how the nation triumphed against the Marcos dictatorship.

“Turn the fascist and reactionary war into favorable condition of mass organizing and mobilization to frustrate further attacks against the democratic rights of the people,” said Casilao.

“We oppose Duterte’s Martial Law declaration because it is open to all sorts of abuse by state security forces notorious for human rights violations. It is a blanket endorsement for so many abuses arising from warrantless arrests, searches and seizures and the filing of trumped-up charges,” Bagong Alyansang Makabayan (Bayan) National Secretary General Renato Reyes said.

Bayan called for an emergency action for peace and justice in Mindanao on the evening of May 24 in Plaza Miranda in Manila. The group encouraged all sectors and its member organizations to mobilize to express solidarity with the people of Marawi and Mindanao.

“The declaration of Martial Law will create more problems than solutions. Its coverage is the entire Mindanao where there are various other conflicts and struggles not related to ISIS or the Maute group and ASG. Will Martial Law be used against them as well?,” added Reyes.

However, groups thought Duterte’s recent course of action betray his own words.

“The various armed conflicts in Mindanao are rooted in decades-old problems of poverty, inequality, discrimination and violations of the right to self-determination. These will ultimately require more than just a military solution. Martial Law is not the answer,” Reyes ended.

Sarah De Leon - Sep 25, 2020 0
Less than three months old, the baby of political prisoner Reina Mae “Ina” Nasino was rushed and admitted to the hospital on...