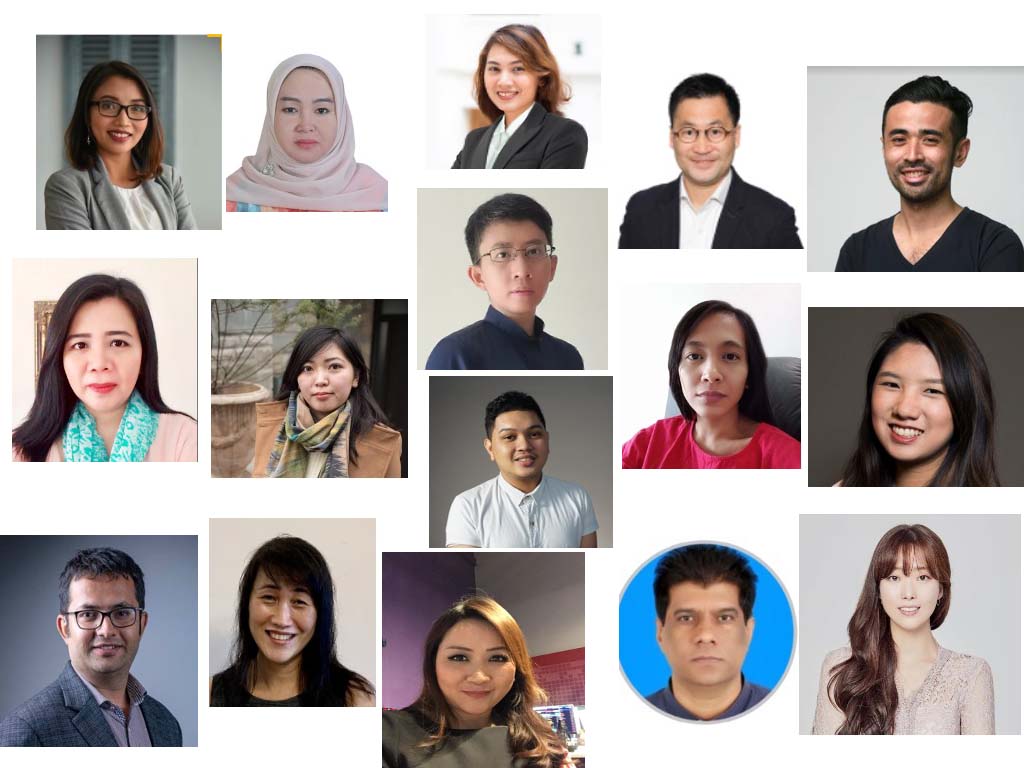 Now on its 25th edition, this is the first time the US and Asia programs will be held jointly and will be held virtually from May 25 to August.

“For more than 20 years, this leadership program has fostered the next generation of journalists who can lead in uncertain times, navigate a quickly changing media landscape in this new poly-cultural and cross-cultural world, and build a sustainable future for journalism,” said AAJA of the program.

Fellows from Asia come from Nepal, Indonesia, Pakistan, South Korea, Japan and the Philippines among others. Rappler’s Don Kevin Hapal and Ryan Macasero, Bloomberg’s Cecilia Yap, GMA News’ Bernice Sibucao and Cignal and AAJA’s Regina Hing and Salem are the six fellows from the Philippines.

Salem was arrested on December 10, 2020 on planted evidence and police trumped-up charges after Manila Today was red-tagged along with the whole Altermidya network in a December 1 Senate hearing. The charges against her were dismissed on February 5 and she was released on March 5 after almost 3 months of incarceration.

Salem has also resumed her duties as Communication Officer / Head of International Secretariat of the International Association of Women in Radio and Television. IAWRT is on its 70th year of founding this year.

Participants of the ELP will meet industry leaders from US and Asia – most of them connected to AAJA or alumni of the ELP. They have so far met Barron’s SVP Mae Cheng, The New York Times VP of Philanthropy at Sharon Chan, ABC News’ Nightline anchor Juju Chang, Axios Executive Editor Sara Goo and Los Angeles Times Editorial Page Editor Sewell Chan.

Knight Foundation Journalism + Technology Innovation Director Paul Cheung and Bloomberg Global Business Senior Report K Oanh Ha facilitated the first week of the program. Both joined the ELP earlier in their career. Participants will be trained on leadership, communication styles, diversity, equity and inclusion in the workplace among others.