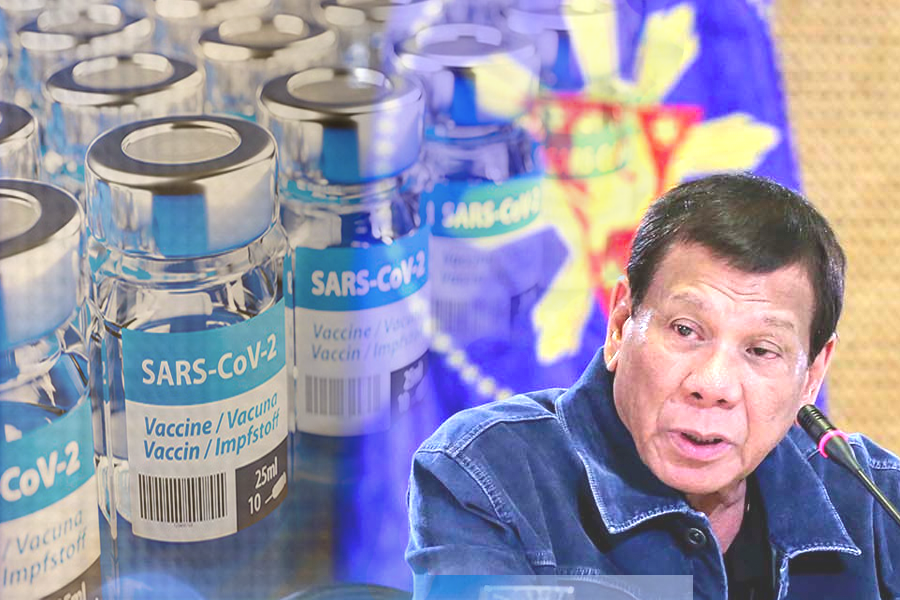 The Department of Health (DOH) along with the National Task Force Against COVID-19 (NTF), and Food and Drug Administration (FDA) released a joint statement regarding the vaccine procurement of Local Government Units (LGUs).

The three institutions appreciated the efforts of LGUs; however, the latter have been prohibited to procure and roll out COVID-19 vaccines on their own. Instead, they are required to coordinate with the national government through the NTF and the DOH in a tripartite agreement involving local governments and pharmaceutical companies.

The purpose of the agreement is to further align the efforts of LGUs with the vaccine initiative of the national government.

Meanwhile, the FDA clarified that the Emergency Use Authorization (EUA) issued by the Philippine FDA does not cover the commercial use of the vaccines. Vaccine manufacturers should not be able to sell directly to the LGUs nor to any entity unless they are under the vaccine initiative of the National Government.

Some of the Metro Manila LGUs already started the pre-registration of their COVID-19 vaccination. Several of them made deals with the British vaccine maker AstraZeneca under a tripartite agreement with the national government.

Here are some of the details we know about their vaccination plans:

The following cities also announced doses they secure with AstraZeneca: