Groups gathered at Philcoa and marched towards University of the Philippines Diliman in Quezon City to protest Anti-Terrorism Bill or House Bill 6875. The Duterte administration is looking to pass the measure this week before Congress adjourns.

The House Committee on Public Order and Safety and the House Committee on National Defense and Security approved on May 29a copy of the approved version of the Anti-Terrorism Bill in the Senate to fast-track the passage of the bill into law. President Rodrigo Duterte certified the bill as urgent on June 1, dispensing of the three-day rule to pass a measure between readings. All amendments proposed to the bill in the House plenary were rejected as it was passed on second reading on June 2. This was to keep a faithful copy of the Senate version to avoid lengthy and tedious bicameral proceedings.

The anti-terrorism bill was foisted into the public’s consciousness before the lockdown in Metro Manila, the longest in the world, shifted to a ‘general community quarantine’ or the ‘new normal’ on June 1. 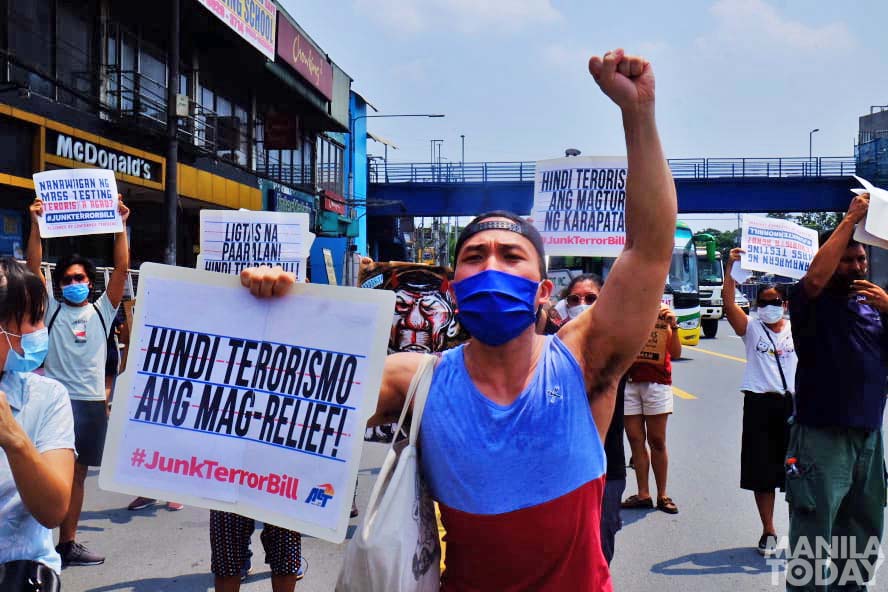 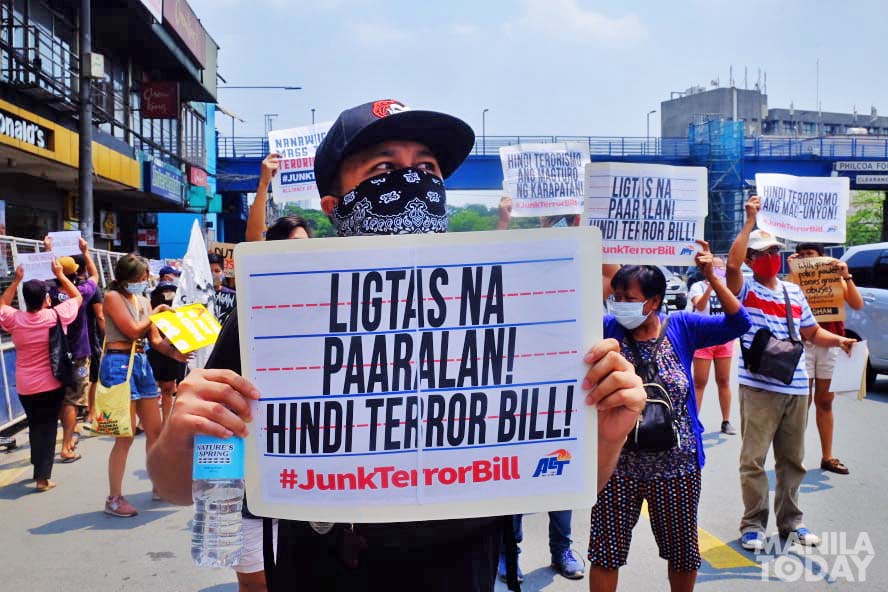 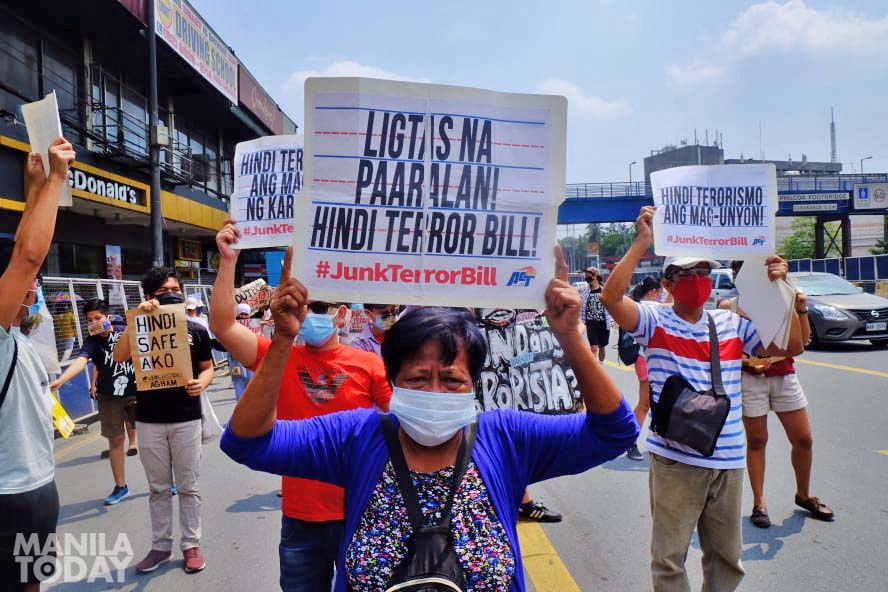 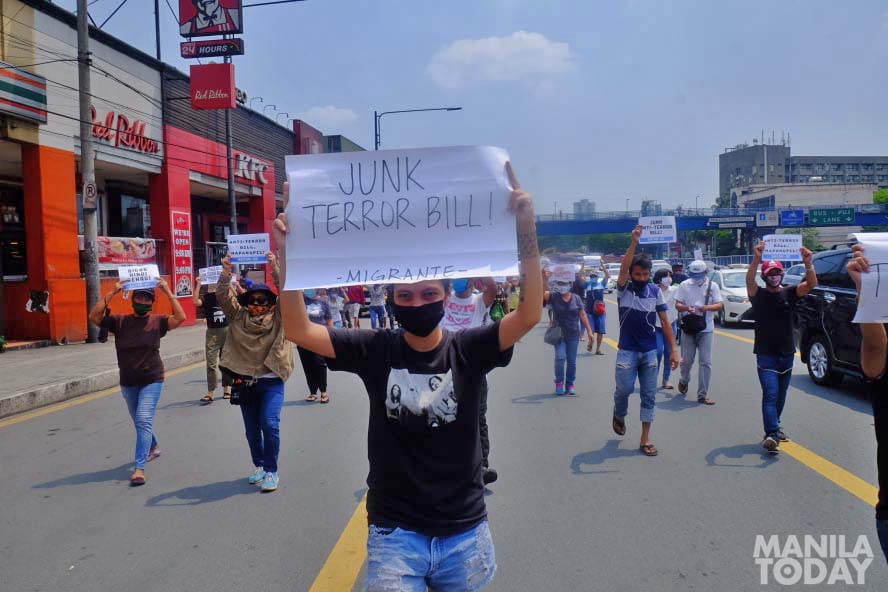 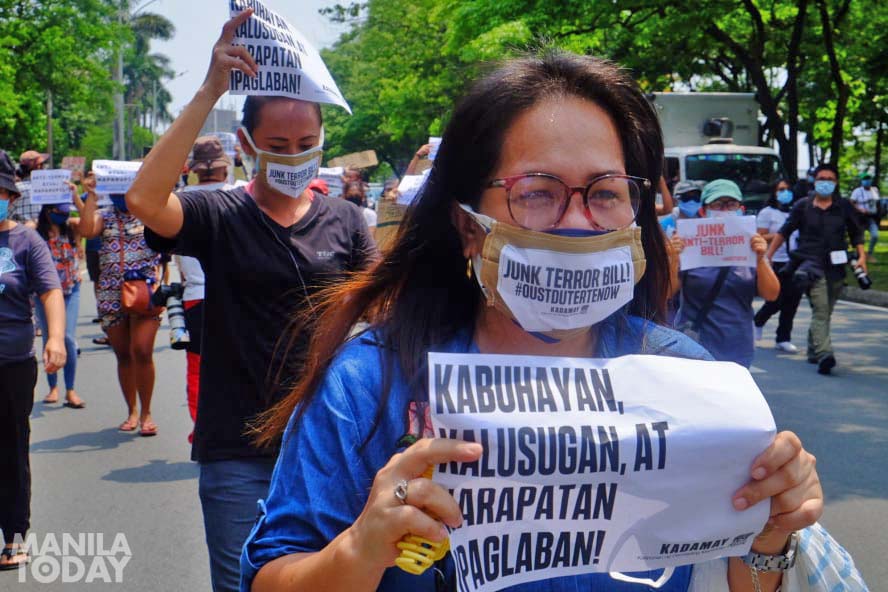 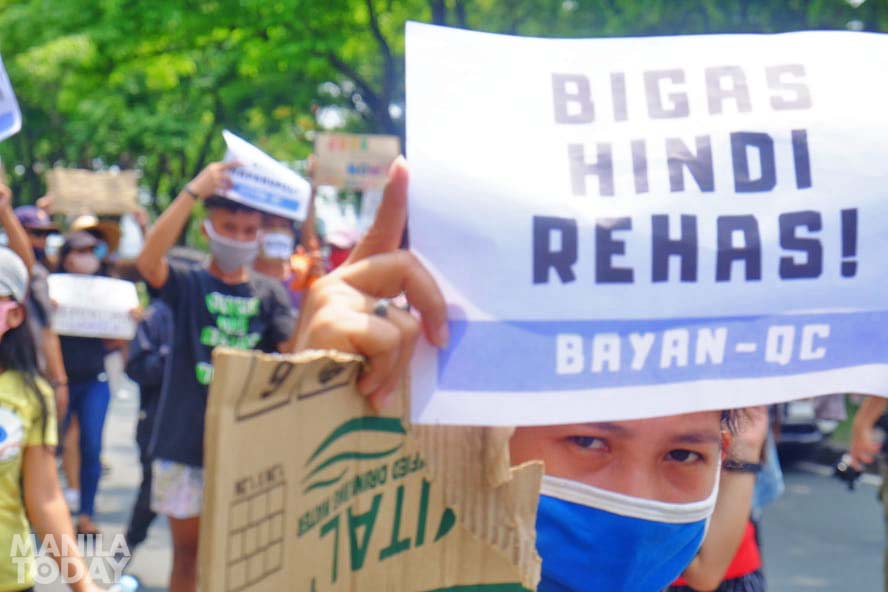 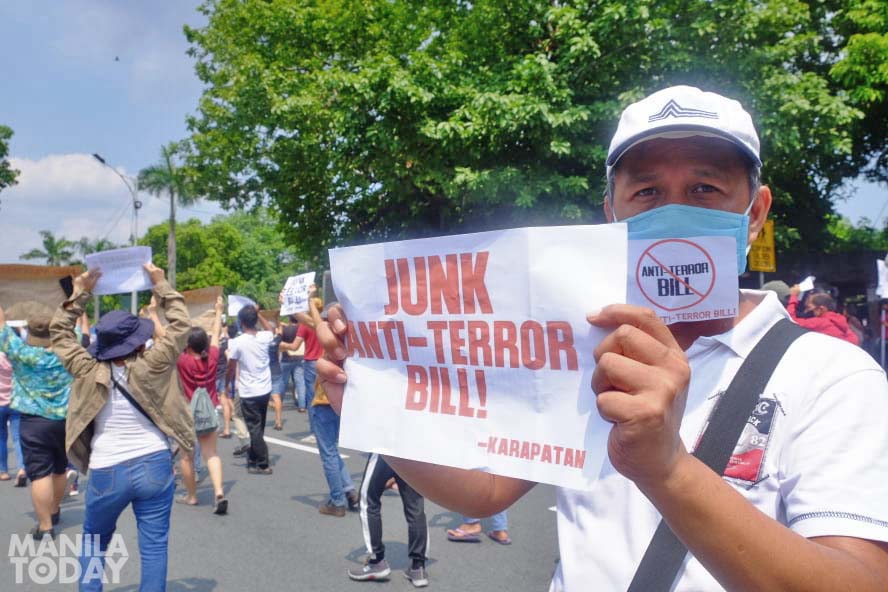 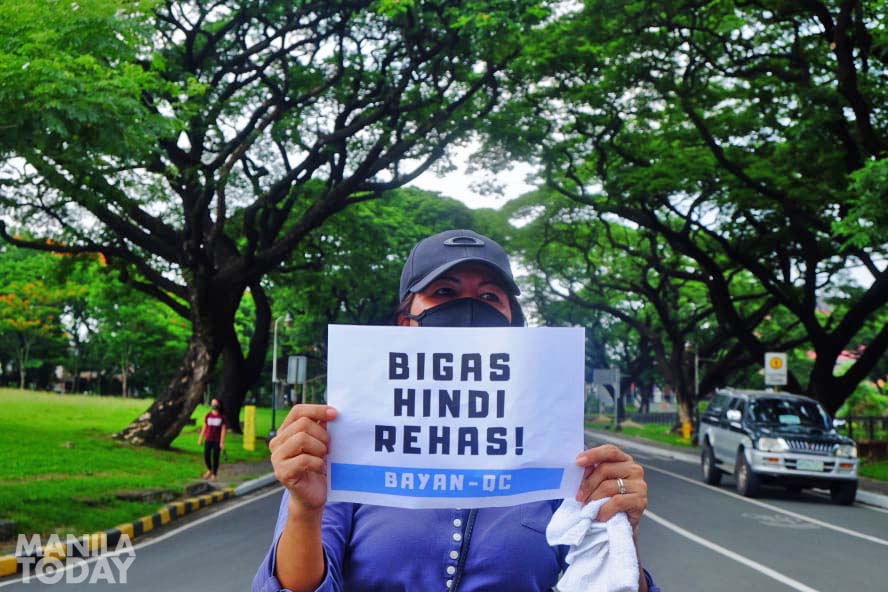 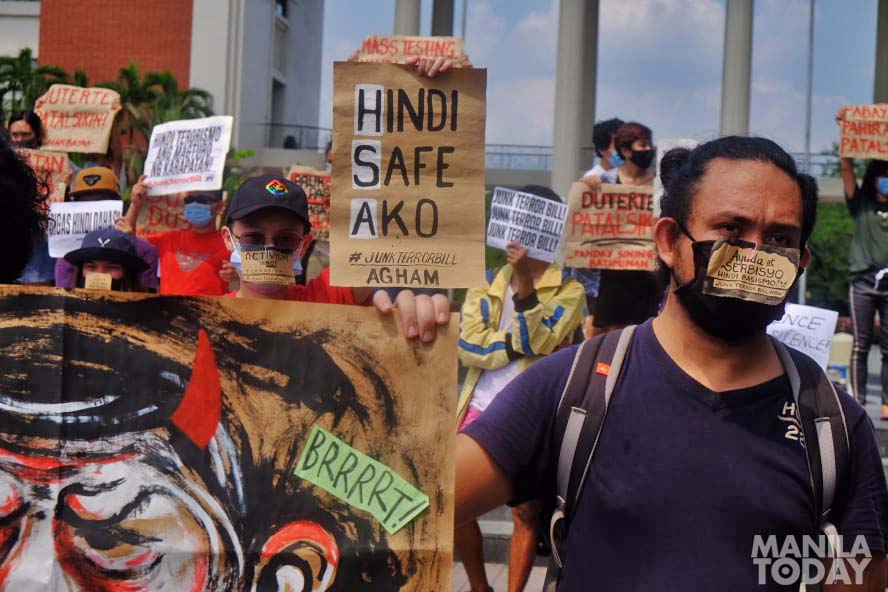 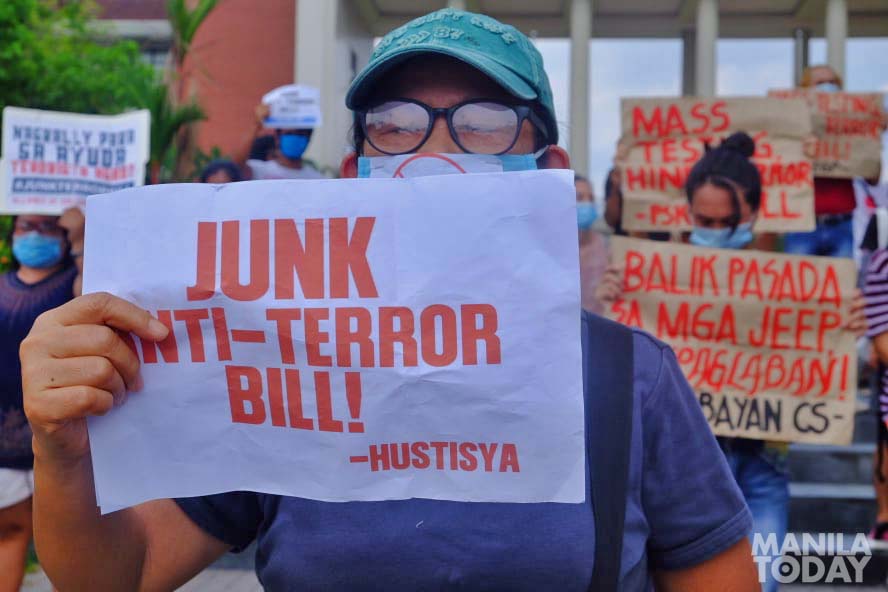 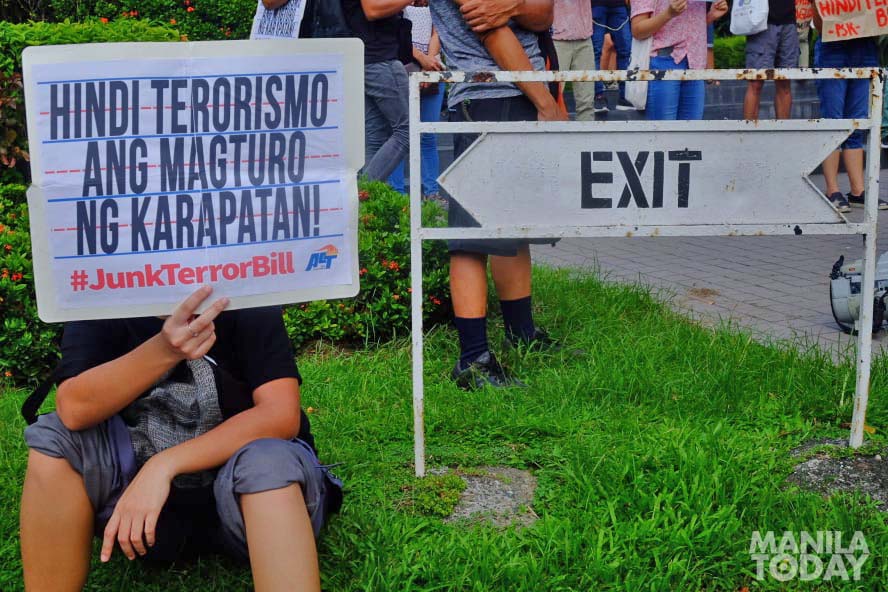 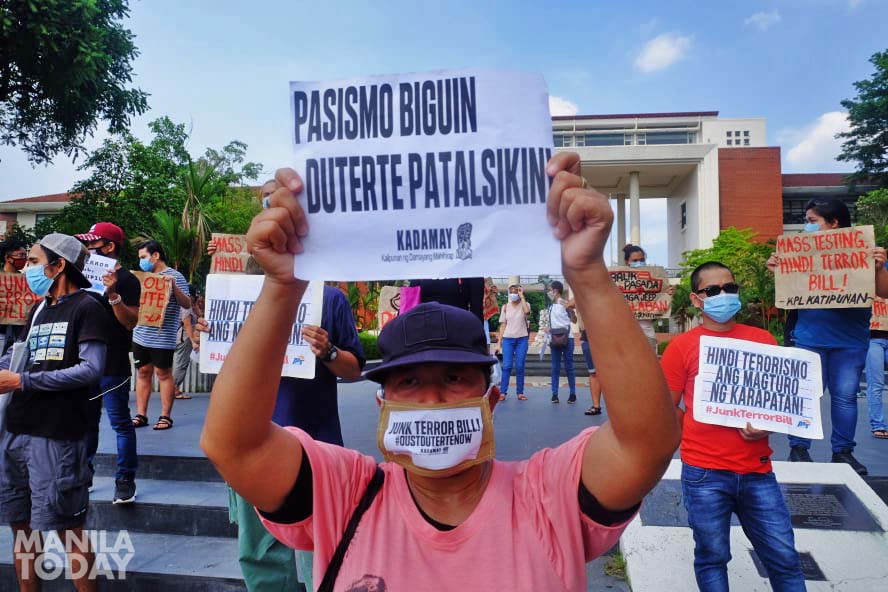 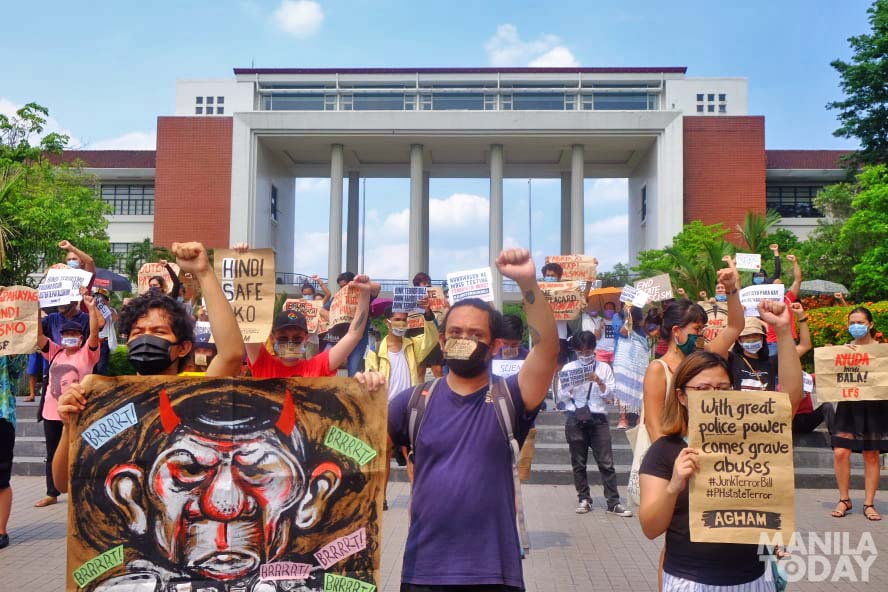 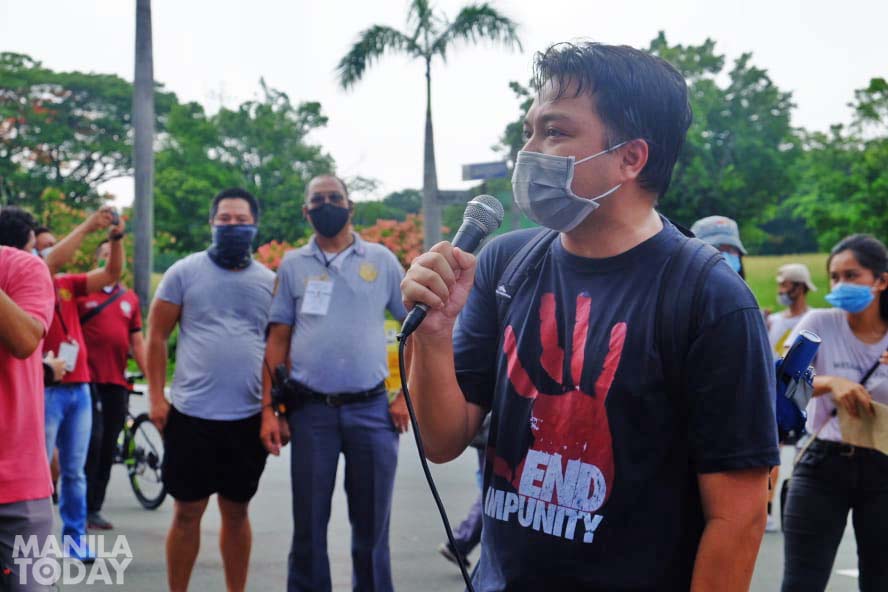 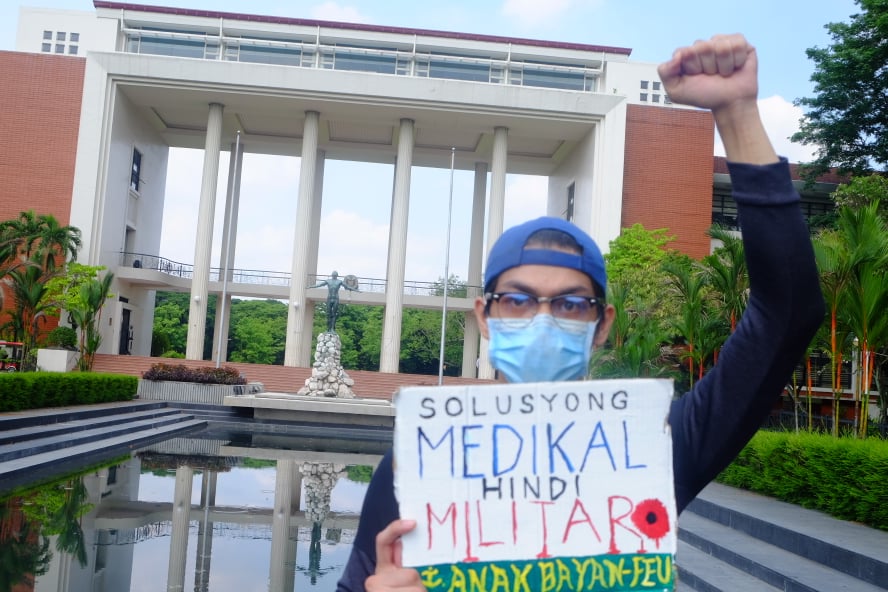 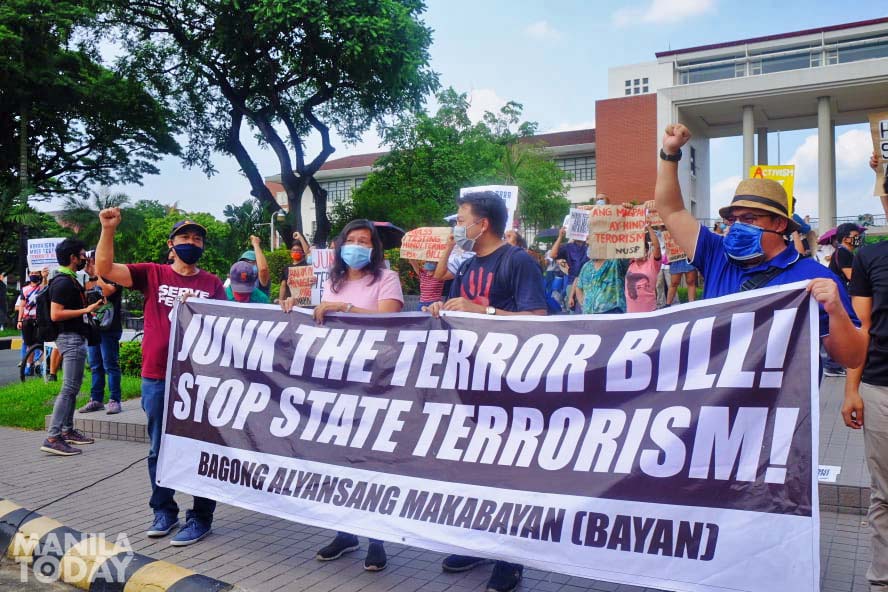