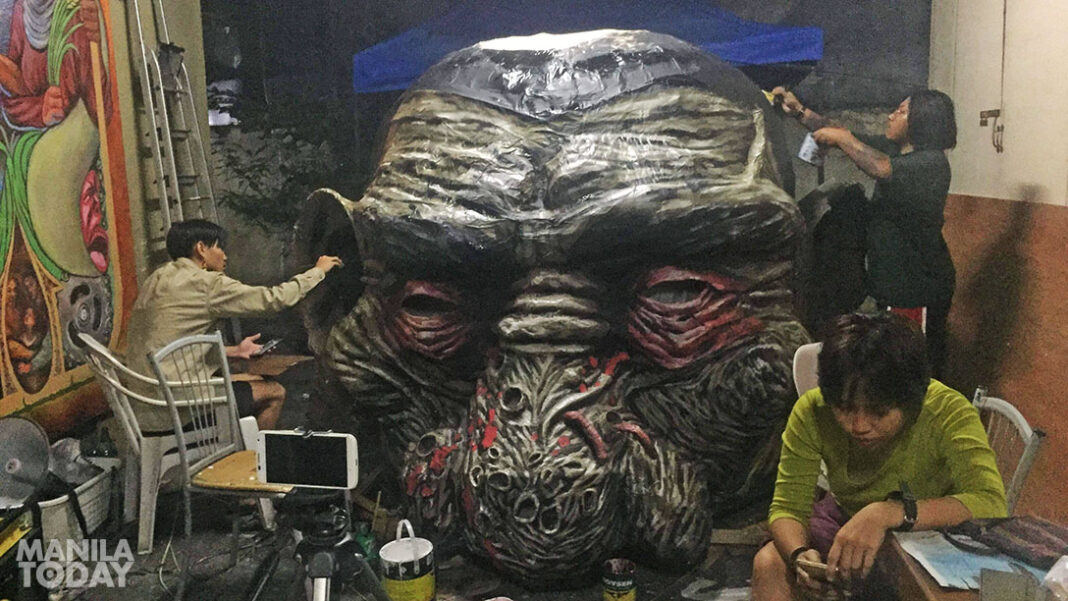 UgatLahi Artists Collective, a Metro Manila-based organization of visual artists promoting people’s culture and protest art since the 1990s, created a ‘halimaw sa cauldron’ effigy for the protests in Liwasang Bonifacio and Mendiola in Manila tomorrow.

This is the 4th year in a row, or four times since Duterte became president, that the group created the effigy for the annual protest rally led by progressive groups on International Human Rights Day. 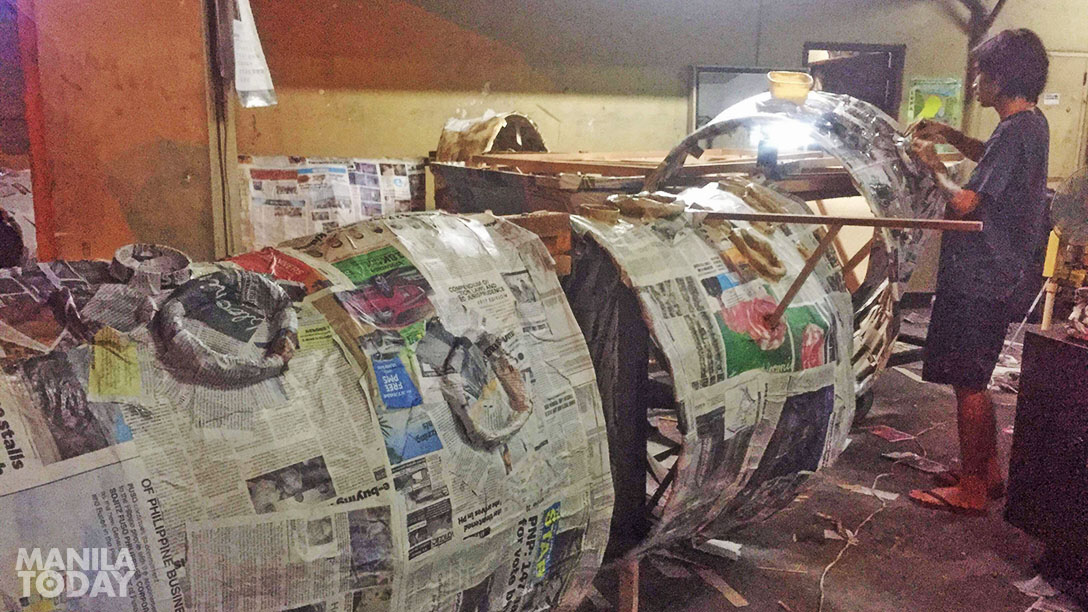 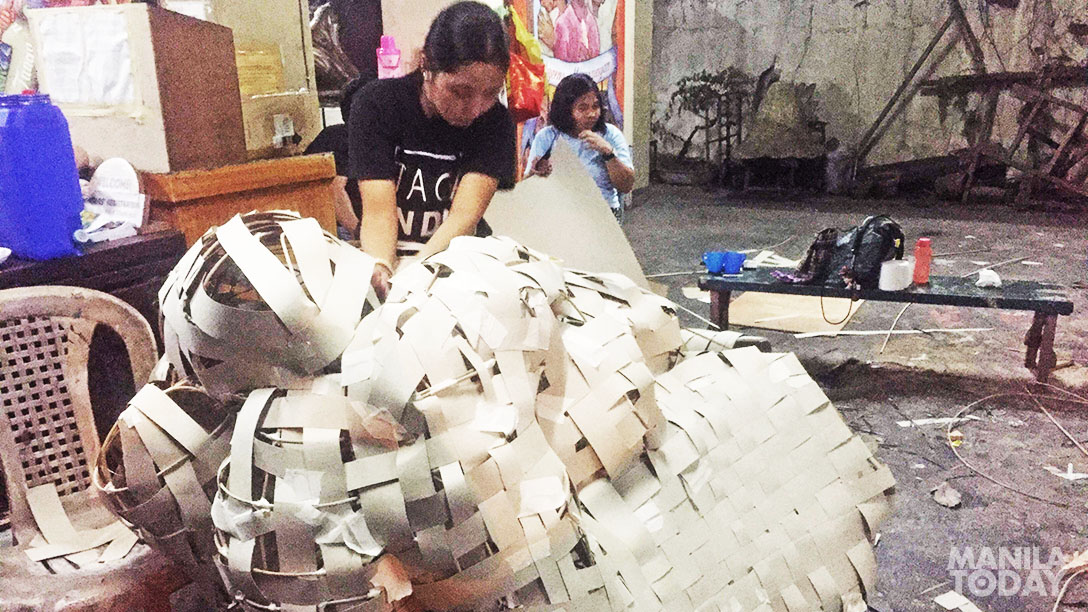 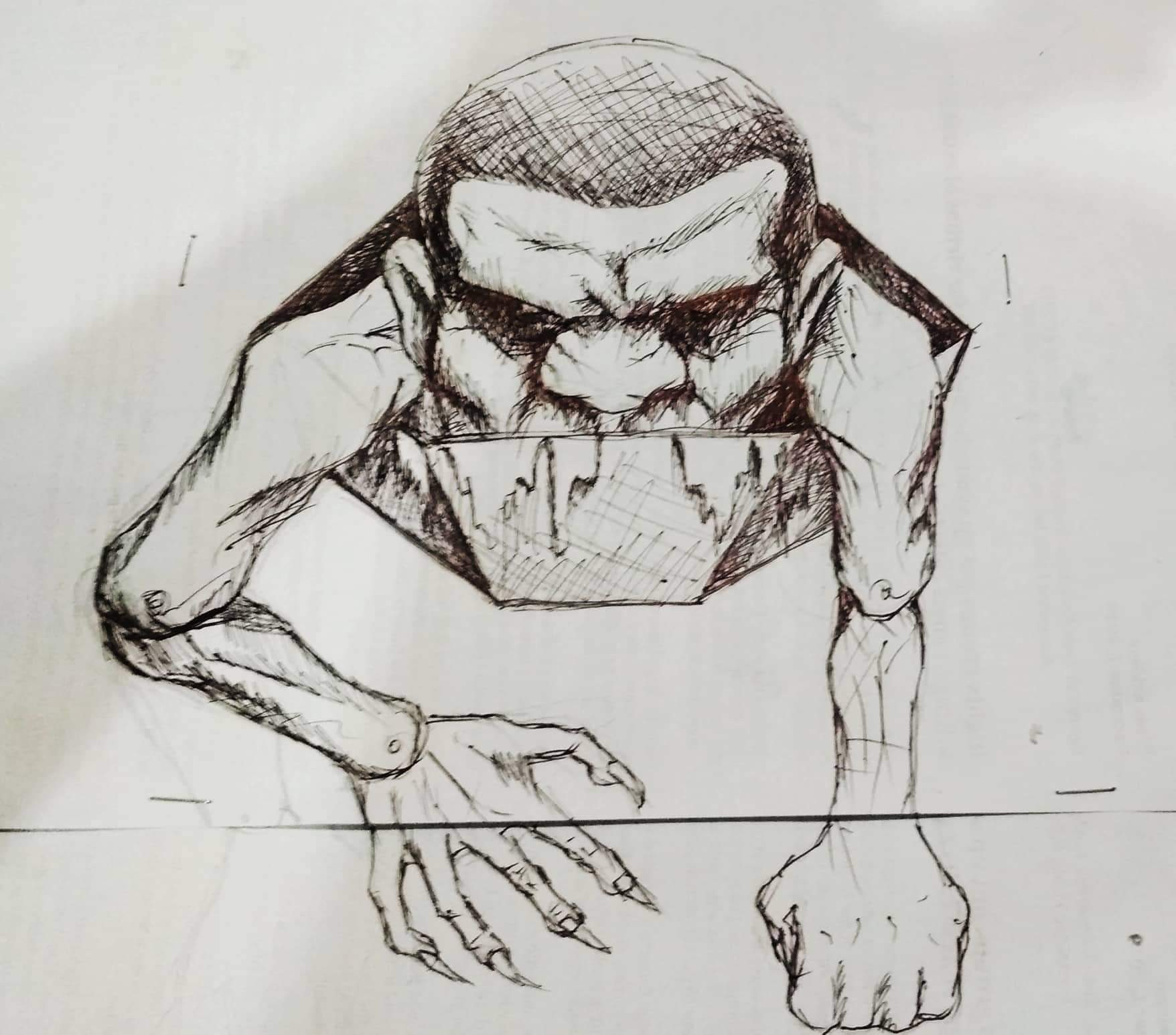 The effigy concept and title is a play at ‘halimaw sa banga’, a fictional monster that is an icon in Philippine horror films, and the P50-million South East Asian (SEA) Games cauldron that drew mixed reactions from the public and on social media, mostly expressing ire on overspending on the cauldron that would be used only once. The SEA Games started on November 30 and ends on December 11.

Karapatan, a nationwide human rights alliance, said the effigy depicted ‘nothing but Duterte and his rotting politics.’

“Duterte as ‘halimaw sa cauldron’ represents the economic and political decay of the Philippine society, which has become a breeding ground for tyrants, mass murderers, and plunderers,” said Reylan Vergara, Karapatan Vice Chairperson.

“The effigy likewise shows Duterte’s two massive hands, which is a representation of this government’s reign [of] terror. One hand is akin to a claw, where those under it are attacked relentlessly, stripped of their human rights. This is where majority of the Filipino are, as seen in Duterte’s sham war on drugs and attacks on critics and dissenters. The other hand shows Duterte’s signature clenched fist, which only protects his corrupt allies, friends, military clique, Chinese  and American business partners-in-crime, and local elites, among others,” she explained.

Vergara said the huge hands also symbolizes the Duterte regime’s “hand” behind the worsening social ills and human rights violations in the country.

“As the President continues to orchestrate all State machineries to preserve the semi-colonial and semi-feudal crisis in the name of profit and subservience to foreign capital and local reactionary classes, people’s rights are undoubtedly put under attack,” Vergara added.

Church leaders, church people should adhere to scientific (and also the...