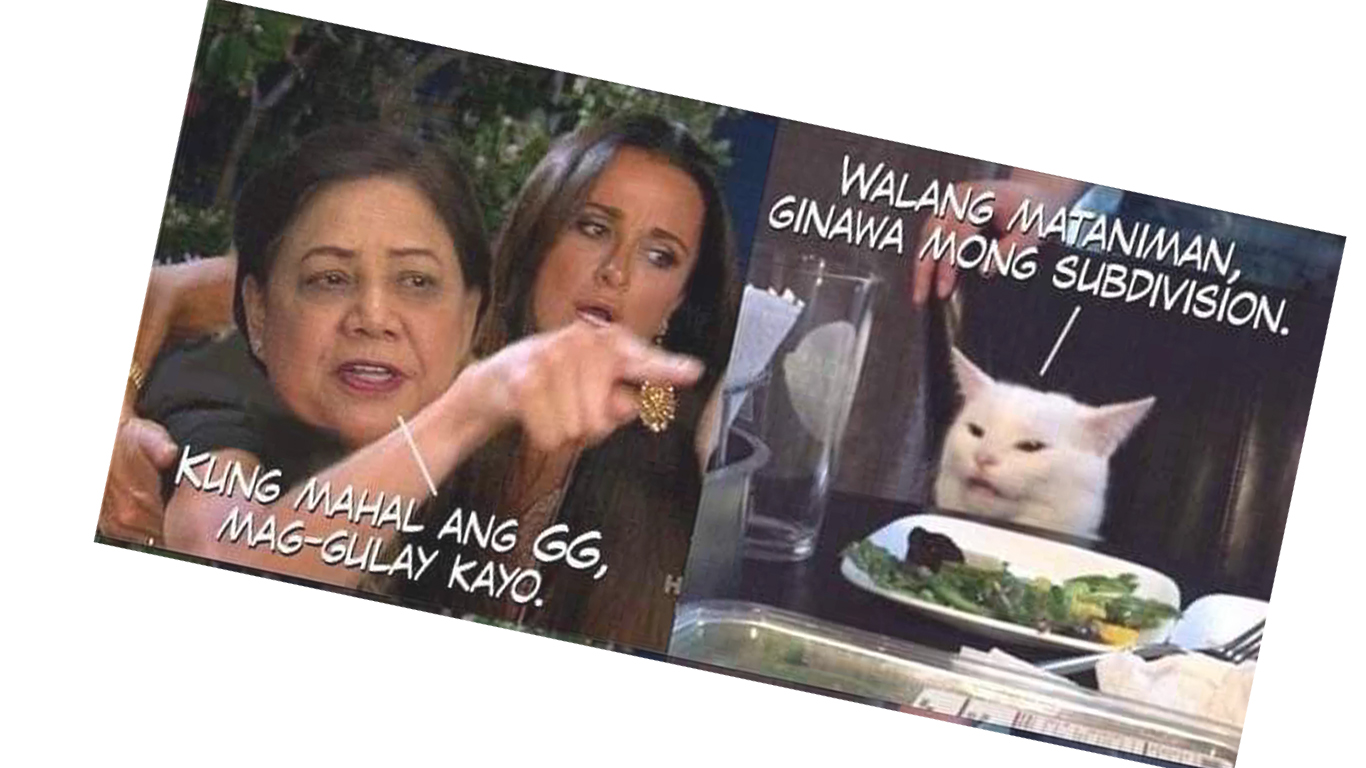 The whole business of political language is persuasion. The intention is to keep, for better or for worse, in unquestioning obedience the constituency to his/her side, and to reunite the contrarians with his/her convictions. Persuasion involves all sorts of verbal tactics: cajoling, provoking, threatening, promising, complimenting, boasting, praising, condoning, vindicating, exaggerating, etc. etc.

In most cases political persuasion is most effective when destitute of reason, when appealing to the desperate sentiments of the aggrieved public. It has been the misfortune of this age that the augmenting economic instability and cultural alienation have rendered populist demagoguery an evangelic power and cure that a large part of the precarious class mindlessly fall for it. A species of cunning, virulent, proud, and racist politicians has completely inverted the status-quo of political language that belligerent diction has become the norm. Duterte and Trump are on top of the list. Modi in India, Netanyahu in Israel, Orban in Hungary, Salvini in Italy, Bolsonaro in Brazil, Johnson in England… the list goes on.

In the Philippines, a flourishing culture of machismo—thanks to the domineering influence of the President and his functionaries—has swarmed on the manners and modes of everyday political speech. Any verbal address from the president is fat with curses and insults. And this chorus of verbal savagery is taken up by those officials, high and low—from senators to police deputies to fraudulent self-appointed justice enforcers like the Tulfo brothers—who have mastered the art of licentious language even beyond the tongue of the chief executive.

What is troubling and ridiculous on the face of it is the fact that a good part of the population seems to approve, even applaud, such mode of speech. Some hold it in high reverence that this vulgarity is a mark of sincerity, of being “true to one’s self.” Former Department of Education Secretary Armin Luistro remarked:

“When you have a president who tells his troops to shoot female combatants in the vagina, followed by the logic that you shoot the vagina and they become useless, and you have an audience that applauds or, at the very least, keeps quiet, that is the basic architecture that allows fake news to become true, applauded, and valued.”

Shoot-the-vagina remark is only one among the encyclopedic rants and vulgarities of our president. If we compile and include those similar remarks of his functionaries and supporters into volumes there will not be enough space in the National Library to store them.

The young generation of Filipinos is growing up acquainted with a political language of this kind. That itself is an unsparing punishment on the youth as they feel bereft of any other language that could give to political principle its reality apart from this linguistic corruption. Political language is what renders every civil and political scheme its possibility and potential. A corrupt language is enough to corrupt reality. And the effect of that on the conduct, outlook, and morality of the youth must be given a deeper consideration. We are now in a condition where the ferocity of language is becoming a pretext of public service. How absurd.

How we have arrived at such cant, crass, and gibberish linguistic mode is a highly relevant cultural inquiry. Why such language subject to reverence and applause? How did our language deteriorate to the point of barbarity?

If vulgarity is the new standard of political correspondence outright trash talking of the poor is the new custom amongst our politicians.

In the traditional political situation purposeful persuasion, regardless of the truth and lies it contains, aims at subduing the anxieties and concerns of the public. To persuade is to decidedly maintain class interests intact and the status quo undisturbed. In the customary sense persuasion involves coaxing, cajoling, and pretending to defend the poor and the oppressed from their troubles. To persuade is to lie. It is a subtle form of insult directed at the oppressed this persuasion which amounts to lying; for it is a complete distortion of the nation’s avowed Christian morality. Our politicians are professional hypocrites; they are, in biblical terms, the modern Sadducees and Pharisees Jesus habitually condemns.

Alongside the familiar hypocrisy, today’s politicians have also embraced the skill of trash talking. I am talking about Senator Cynthia Villar’s shallow remarks regarding the price increase of our favorite delicacy, galunggong, also called as “the poor man’s fish.” Is it still surprising that in the realm of everyday ignominy nothing in the world could surpass the skill of the Philippine senate? Listen to the senator:

(If galunggong is expensive, then don’t eat it, right? There are other alternatives…. Why do you all love eating galunggong if it’s so expensive?)

These are the words coming from a senator and Chair of The Senate Committees on Agriculture and Food and Agrarian Reform. This is no surprise since the figure in question is the country’s richest senator who has given pledges not to the country’s downtrodden but to the expansion of Villar properties. A remark so savagely unintelligent from one who has to administer agriculture! A language so severely petty as to conceive the diet of the poor a trivial matter.

In the traditional political way a politician, despite his/her obvious lies and incapacity, would take up a defensive position and take into consideration the bereavement of the poor: citing figures and statistics and reports with a scheme for proposed reforms. In today’s politics the fashion is to trash talk the poor. In senator Villar’s economic principle, the solution is to avoid purchasing certain provision beyond the poor man’s resources. That is a principle of a slave master. Following that principle if the price of drinking water goes up it behooves the poor to NOT DRINK WATER AT ALL. And if compelled by economic distress the prices of meat and vegetables exceed the poor man’s means it concedes the latter to starve peacefully to death in his shack. This is the wise economic arrangement of senator Villar, full of Christian empathy and authoritative intelligence.

As a lecturer this is what one expects from the senator:

Mothers often advise their children to consume vegetables more than meat. As a graduating student, I would have expected and demanded a more profound lecture than a trifling advice from a well-fed billionaire.

“I am inclined to think that rulers have rarely been above the average, either morally and intellectually, and often below it. And I think that it is reasonable to adopt, in politics, the principle of preparing for the worst, as well as we can, though we should, of course, at the same time try to obtain the best. It appears to me madness to base all our political efforts upon the faint hope that we shall be successful in obtaining excellent, or even competent, rulers.”

To base our hopes for social transformation on politicians of the likes of senator Villar is madness. The senate, as well as the congress, is viciously and feebly composed in a very great part of it. There has been an ongoing culture of political mediocrity in our country; we are ruled by monuments of greedy and ignorant counsel which have compounded human suffering. And in the recent years their unrestrained political power has authorized treasons, thieveries, assassinations, slaughters, pillages… The cause of all was plain from the beginning.

Carlo Rey Lacsamana is a Filipino born and raised in Manila, Philippines. Since 2005, he has been living and working in the Tuscan town of Lucca, Italy. He regularly writes for journals in the Philippines writing on politics, culture, and art. He also writes for a local academic magazine in Tuscany which is published twice a year. Some of his articles have also been published in small magazines in the U.S. and UK. Visit his website at https://carloreylacsamana.wixsite.com/carloreylacsamana